Restored Bentley legend up for sale 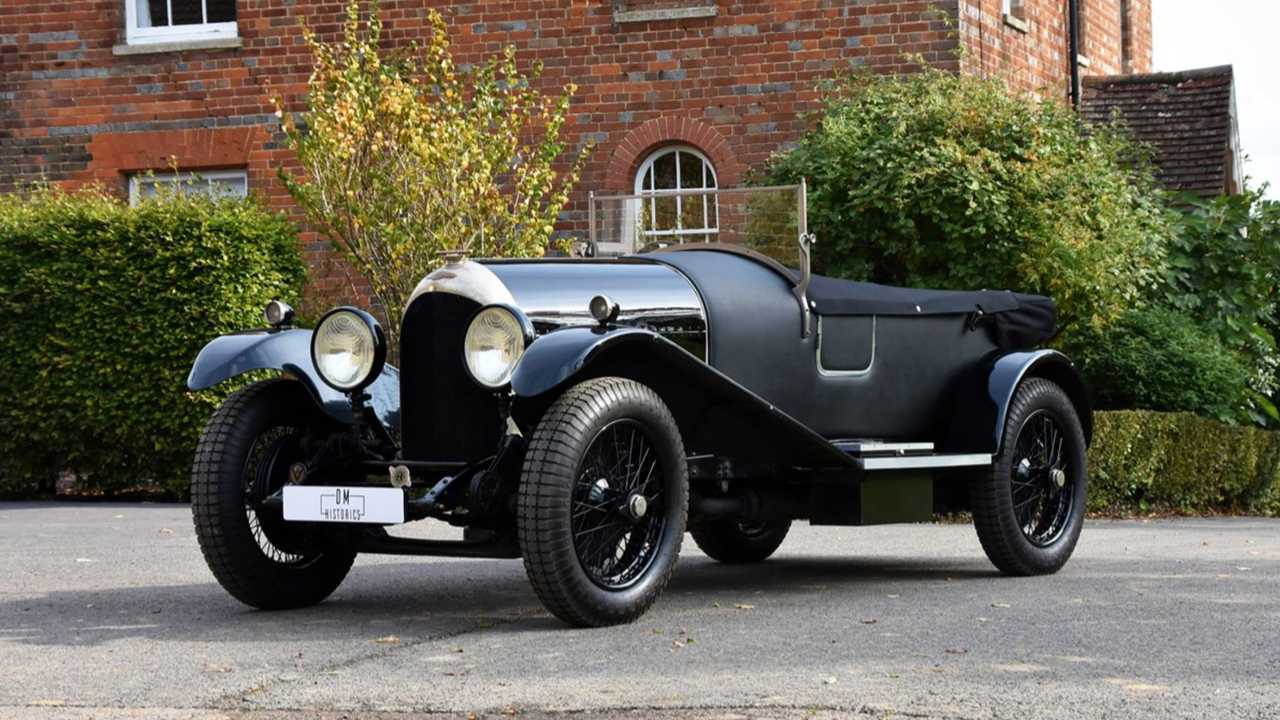 This 1924 Bentley 3-Litre has been carefully restored and upgraded over the years.

DM Historics is offering a remarkable 1924 Bentley 3-Litre for sale, a car that enjoyed great success at Le Mans in the mid-to-late 1920s and early 1930s, unseating Bugatti which has been pick of the bunch at Le Sarthe.

This particular model, chassis 589, is one of roughly 1,600 ever made and has recently been subject of an extensive restoration since 2018. Throughout its life though, its been maintained to an exceptionally high standard by the Bentley Drivers Club.

During its overhaul the 3-Litre four-cylinder engine, the car's super carburettors and period-correct four-speed gearbox have been brought back into perfect running order with the help of pre-war Vintage specialists, Kingsbury.

It was also treated to rebuilt magnetos, an all-new period correct exhaust system, and fuel system (piping, pumps and tank), all of which brought it up to modern standards while keeping its unique classic charm

Other enhancements that the car has been treated to over years include a two-wire Dynamo, electronic voltage regulator, 12-volt LED lighting, 6 ½ Litre rear axle and replacement pistons.

The exterior has been refinished in its classic black racing livery, along with matching black wheels, while the lights, tonneau cover, and red leather interior have also been refreshed.

Despite being almost 100 years old, the car only has a remarkable 12,700 miles on the clock, meaning that it's in perfect shape to still be enjoyed at classic car events like Mille Miglia and Flying Scotsman.