For adventurers and wanderers, representing the mile-long walkways by the beach.

It was only back in May when the Mini Countryman got a mid-cycle refresh for the 2021 model year. This time, the not-so-mini Mini gets a special appearance package called the Boardwalk Edition. The British marque pegs this special edition variant for adventurers and wanderers, representing the mile-long walkways by the beach – something we'd like to see one of these days amid these trying times.

Coming in as an appearance package, the Mini Countryman Boardwalk will only come in limited numbers and can be ordered as of this writing.

The most prominent feature of the Countryman Boardwalk is the Deep Laguna Blue Metallic paint, reminiscent of the Mini Convertible Sidewalk Edition that was revealed at the start of this year. Further exterior design upgrades include a black roof, black roof rails, 19-inch wheels, and piano black detailing. A bunch of Boardwalk badging with a striped pattern is also added on different corners of the crossover, adding a distinction to the limited-run model.

Inside, the flurry of Boardwalk logos continues, which can be found on the side scuttles, door entry strips, dashboard, and roof. The standard features included will depend on the Countryman variant, from the manual Cooper to automatic Cooper S.

Mini Countryman, made in Germany: 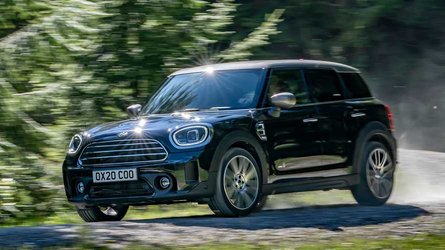 BMW to produce next Mini Countryman in-house due to coronavirus 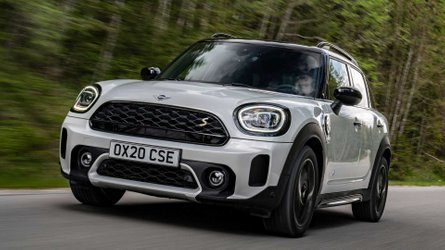 Of course, standard packages apply such as Interior Pack and Mini Excitement Pack, as well as Mini Yours Leather and Comfort Plus Pack. With several options available, interested buyers can further customise their Countryman Boardwalk Edition to their specification, as with other Minis you can buy.

Only 325 examples will be sold in the United Kingdom with deliveries to start by January. Prices start at £31,600.