The home battery packs were later recovered thanks to a $10,000 reward.

Employees from ProSolar Caribbean in the Virgin Islands were spending time at home with their families for the Thanksgiving holiday weekend when thieves broke into their store and stole six Tesla Powerwall home battery packs and a 2008 Ford Escape.

ProSolar is a solar installer with a warehouse in St. Thomas. The company reported the crime to Tesla and posted about it on social media, offering a $10,000 (approx £7,500) reward for anyone who could provide information to help get the Powerwalls back. It's estimated that the stolen units were worth some $45,000 (£34,000) in total. Lucky for ProSolar, the thieves weren't very careful, and someone came forward with information.

According to Teslarati, the authorities had surveillance video of the thieves, as well as fingerprints. ProSolar and Tesla also had specific information about which units were stolen, including the serials numbers. The shop owner wasn't very concerned about the Ford Escape since it was the oldest vehicle in their fleet and often problematic. He also pointed out that the six Powerwalls would be pretty much useless to the thieves, calling them "giant paperweights."

Chief Technology Officer of ProSolar Brad Spernak posted on Facebook that the battery systems couldn't be used by simply plugging them in. They require other equipment to install and operate. In addition, once installed, Tesla monitors the units and sends over-the-air updates to them as it does with its cars. The units also don't have much copper or other valuable materials, so they're not worth much for salvage either. Not to mention that disassembling them is dangerous.

Fortunately, ProSolar Director of Operations Brian Walden took a call from a detective not long after the incident to learn that the Powerwalls and the Ford Escape were successfully recovered, but the battery packs were damaged. However, the related article in the Virgin Islands Daily News said the detective hadn't made any arrests at the time of publishing.

Learn more about the Tesla Powerwall: 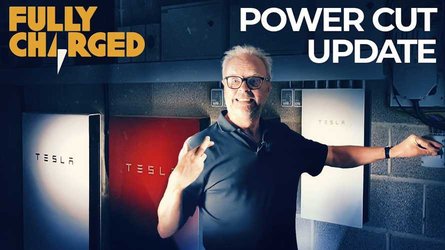 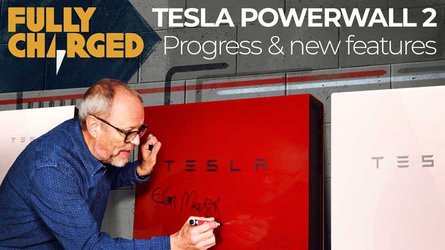 The investigation still underway, and the authorities believe the thieves were familiar with the solar installer's facility, products, and hours of operation. However, Spernak said he doesn't believe it was an inside operation, though he admitted the thieves could have been hired by someone else.