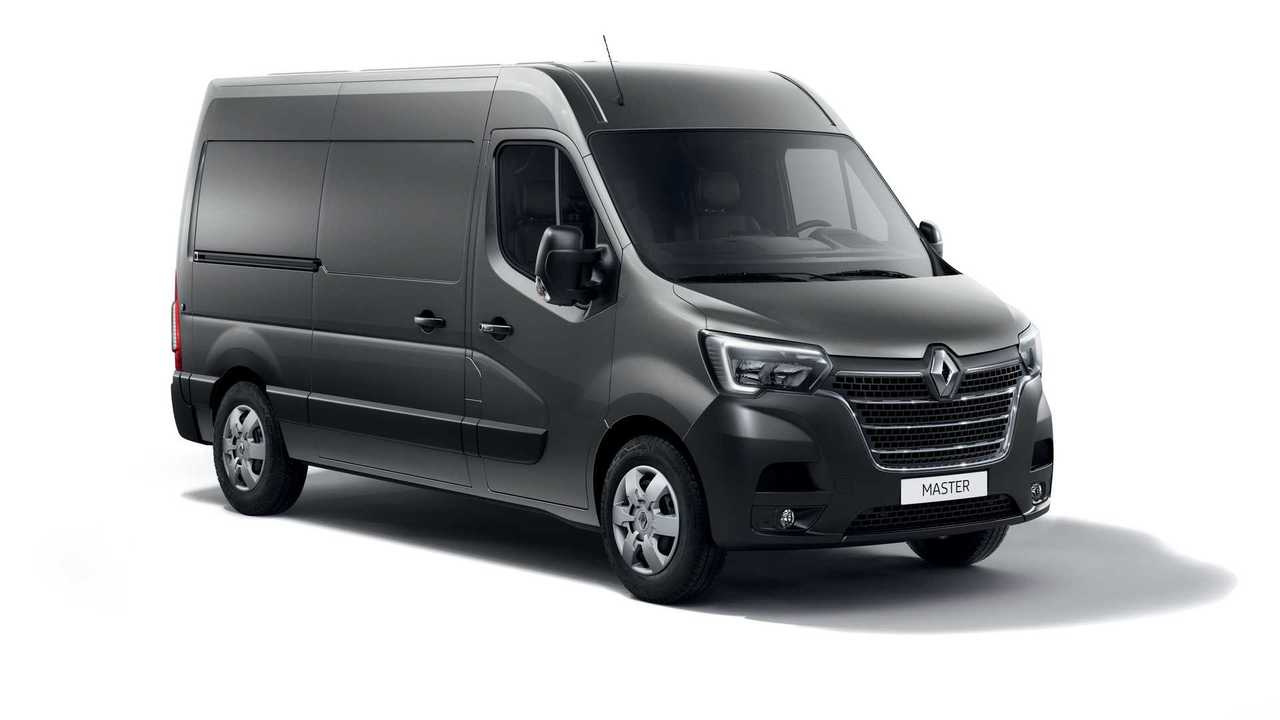 The UK’s new van market grew in November despite the lockdown imposed across England, new figures have revealed. Data from the Society of Motor Manufacturers and Traders (SMMT) shows more than 28,500 vans weighing up to 3.5 tonnes were registered in the UK last month – up 8.8 percent on the same month last year.

According to the figures, the lion’s share of the growth came from the largest sector of the market – vans weighing between 2.5 and 3.5 tonnes. That market ordinarily makes up around two-thirds of all van registrations, and last month saw the sector grow from just under 16,600 vehicles in November 2019 to almost 21,000 in the same month of 2020.

However, this growth was cancelled out somewhat by losses in other sectors. Pick-up truck sales were down by more than 50 percent in November, with fewer than 2,000 hitting the roads of the UK. That’s down from more than 4,500 in the same month of 2019.

Sales of commercial 4x4s were down, too, although this small-volume corner of the market fared better than its 0.7-percent reduction in sales might suggest. That proportion equated to a drop in sales of just one vehicle compared with November 2019.

However, the industry might take some solace from the fact the van market is dramatically outperforming the new car market. Last month saw new car sales fall by more than a quarter compared with the same month in 2019, and the sector is down by around a third over the first 11 months of the year.

More on the van market in the UK:

“Growth in new van registrations, even through November’s lockdown, is welcome during these turbulent times,” said the SMMT’s chief executive, Mike Hawes. “But it’s important not to assume a long trend just yet. As regions emerge from lockdown for the final month of 2020, it’s vital that this growth translates into longer term investment in fleet renewal for the sector to help drive the economy towards recovery.”