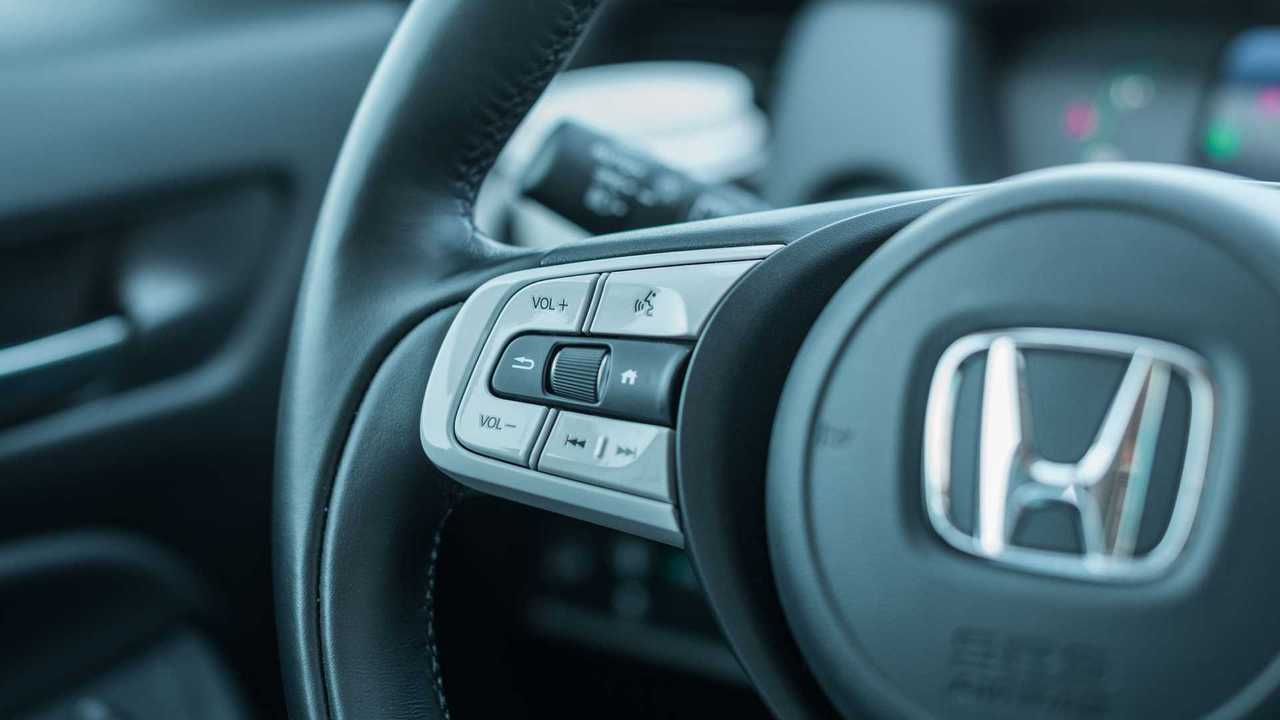 Hybrids and all-electric cars are the direction in the near future.

These are the last years of the conventional Honda cars in Europe, as the Japanese company is entering the path of electrification, leaving petrol and diesel models in the rearview mirror. According to Autocar, Ian Howells - Senior Vice President of Honda Motor Europe - said that Honda will stop selling ICE cars in Europe in 2022.

That's not strange, considering that already in 2020 the average emission results were too high for Honda, which forced it to enter into a CO2 pooling arrangement with Tesla.

There is no point in selling conventional cars and then paying fines or buying credits. Manufacturers must sell cars that stay within the allowed emission requirements in the European Union. In the case of Honda, it will be achieved by the switch to hybrid and all-electric cars. The new Jazz is already offered only as a hybrid in Europe. The Honda e is BEV-only.

This is just the beginning, as in the longer term the company will move away also from hybrids:

“It [Honda’s line-up] will be a combination of full electric and hybrid. Obviously, if the legislation starts to move as we approach 2035, or transitions away from hybrid as well, then we’ll move our technology away from that.”

Honda notes also that today it's difficult to go all-electric from a simple reason of economics. BEVs are "a third to 50% more expensive than a conventional or hybrid vehicle". Hybrids on the other hand "don’t take us the full way".

Well, the second all-electric Honda might appear in Europe in 2022.

UK: Honda phasing out diesels and heading towards electrification

Honda to end diesel car sales in Europe in 2021 - report