£50,595 Toyota Highlander Hybrid will arrive in the UK next year 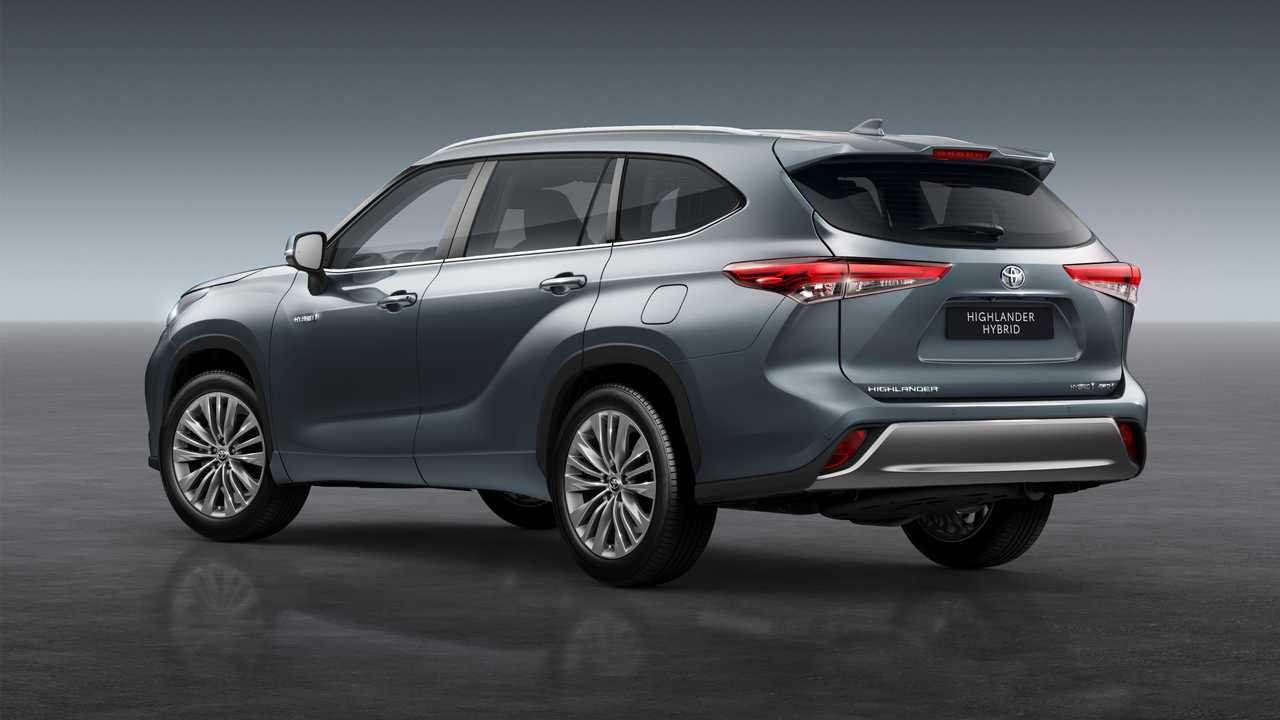 The new SUV will slot in above the RAV4 in the range.

Toyota is introducing the hybrid version of its Highlander large SUV to the UK market for the first time, with order books opening on January 4. Although the car you see here is the fourth-generation model, it’s the first time we’ve seen the Highlander name in British Toyota dealers.

The newcomer will slot in above the RAV4 in the Toyota SUV line-up, although the car uses a stretched version of the same GA-K platform. Growing the platform allows the car to seat seven, while the hybrid powertrain remains a key feature, despite the prevalence of the 3.5-litre V6 petrol engine in the USA.

In addition to the hybrid system, Toyota is also promising “high levels” of comfort and drivability, as well as a choice of two high-end trim levels. The Excel model will mark the entry point to Highlander ownership, with prices starting at £50,595.

Although Toyota is yet to announce full specifications for the massive 4x4, it has told us to expect 20-inch alloy wheels, leather upholstery and three-zone climate control to be included with Excel models. Those ‘base’ versions of the Highlander will also get a panoramic roof and a JBL Premium Sound System included in the asking price.

Upgrading to the Excel Premium model will raise the asking price to £52,575 – only around £500 less than an entry-level Land Rover Discovery. For that money, you get a fighter jet-style head-up display, a power tailgate with hands-free operation and a 360-degree manoeuvering camera that gives you a bird’s-eye view of the car and its surroundings. The top-of-the-range Highlander will also be marked out by boasting a slightly different 20-inch alloy wheel design.

Toyota is yet to confirm details of the cars’ hybrid powertrains, with no word yet on power outputs or fuel economy. However, it seems likely the cars will come with full, or self-charging, hybrid power, or possibly a plug-in hybrid system.

The Japanese company has confirmed it will release further details in the new year, with the order books opening at the beginning of next month. The first vehicles to come to the UK, however, will not arrive until March 2021.