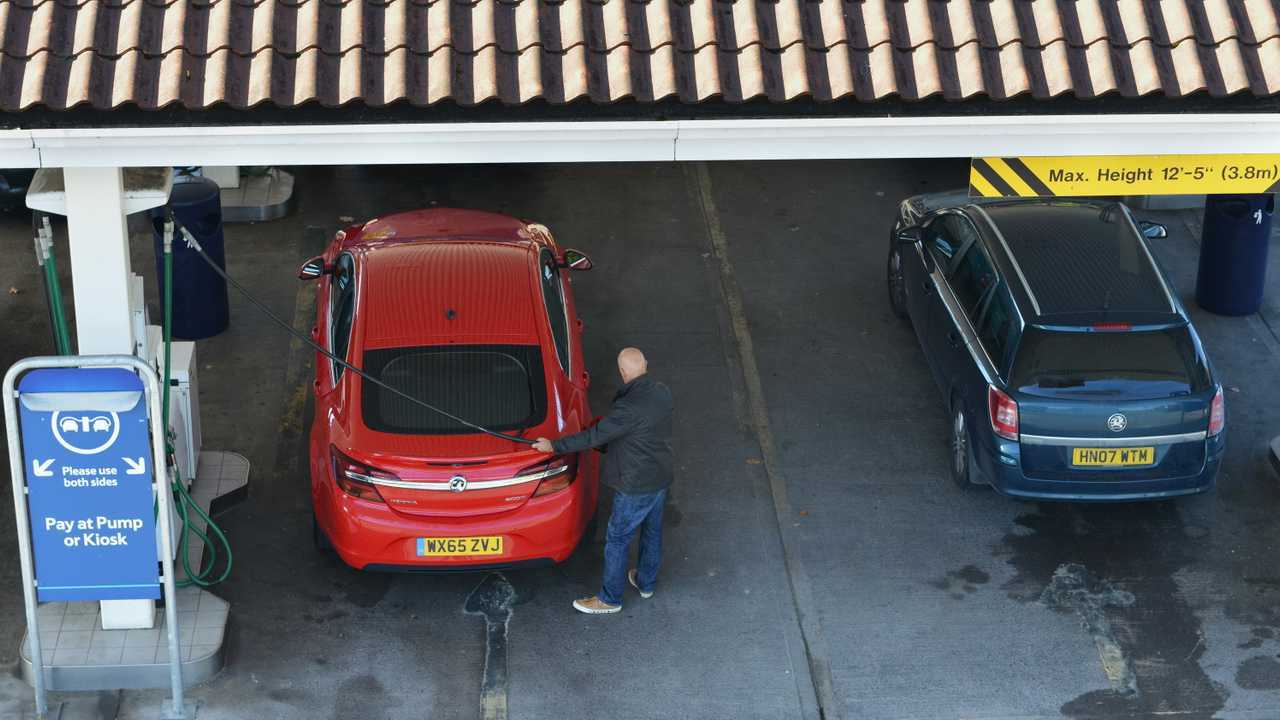 The RAC hopes prices have "plateaued".

Fuel prices are expected to remain stable over the coming weeks despite a massive increase in the value of oil, according to the RAC. The organisation’s Fuel Watch initiative, which keeps an eye on the cost of petrol and diesel in the UK, says retailers have “absorbed” rising oil prices by cutting profits.

Although the RAC has spent months criticising retailers who failed to cut prices when the oil prices were low, the motoring organisation now says the UK’s petrol stations have “spared” drivers from a price hike. Last month saw the oil price rise as coronavirus vaccine test results were announced, leading to an increase in the wholesale price of petrol and diesel (the amount for which retailers buy the fuel). However, the price of both fuels remained steady throughout the month.

The RAC’s fuel spokesperson, Simon Williams, said the reduction was down to retailers cutting their profits after benefitting from lower wholesale prices over the past few weeks and months.

“Normally, a sudden surge in the price of oil would have spelled bad news for drivers, but they were spared a pump price hike due to the fact retailers had been sitting on accumulated wholesale petrol price savings of around 5p a litre for a number of weeks,” he said. “This saving has now been all but taken up by the unleaded wholesale price jumping by more than 3p a litre in November.

“The situation for diesel drivers is even worse as pump prices were around 7p a litre more expensive than they should have been, meaning retailers should have passed on some of this to drivers with a sizeable cut. Instead they decided to make bigger margins, presumably to make up for lost revenue due to the reduction in driving caused by the pandemic. With the diesel wholesale price increasing by nearly 4.5p in November retailers are even less likely to pass on the extra 3p of margin they’re still benefitting from.”

And Williams said the outlook for the run-up to Christmas looked stable, with the prospect of a return to normal life temporarily boosting oil prices. However, he also said he hoped those rises had “plateaued”, and fuel prices could remain constant.

“The surge in the price of oil was caused by news of a number of viable coronavirus vaccines, signalling an eventual return to more normal life,” he said. “At the end of last week the barrel reached a monthly high of $47 (£35.32) – a price not seen since early March.

“As retailers have been benefitting from lower wholesale costs for several weeks, they have so far absorbed the increases in their overinflated margins. And luckily, it doesn’t look like all this ‘slack’ will be eaten up by the oil price rise, which hopefully has plateaued for the time being. As a result, we really shouldn’t see unleaded rising above its current price of 114p a litre, and diesel from 117p, over the next fortnight at least.

"But if the oil price were to continue rising, you can bet your bottom dollar that as soon as the current wholesale price savings are completely absorbed retailers will be very quick to pass on any increased costs they incur to drivers at the pump.”