These are the UK's most financially viable classic cars to restore 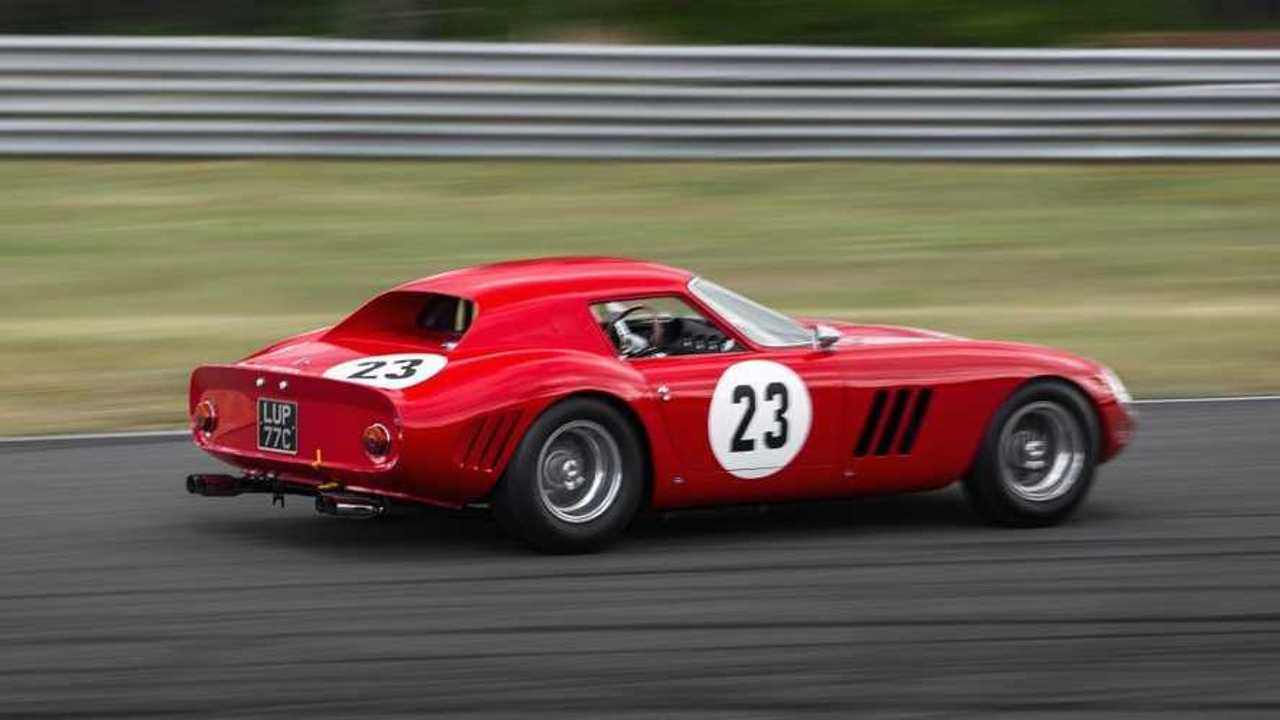 For love or money? Find out here.

Classic car insurance specialists Hagerty has released a new report which details the most financially viable old timers to restore.

Of course, embarking on a classic car restoration can be seen as a one-way street to financial ruin, but are there cars out there that would offer a decent return, making the whole exercise worthwhile for more than just the love of it?

Hagerty breaks down the value of more than classics in its Price Guide using four criteria, ranging from Condition Four (fair: a driveable but imperfect classic) to Condition One (concours: one of the best in the country). It compared the value different between a 'fair' example and a 'concours' example to determine which classics offered the best financial return upon restoration.

Topping the list was the expected collection of exotica – the Ferrari 250 GTO, often cited as the world's most valuable car, topped the list with a £13.12 million difference between 'fair' and 'concours'. It was followed by the AC Cobra Daytona Coupe (£8.364 million) and the McLaren F1 (£5.74 million).

Obviously higher value cars like Ferraris and McLarens are going to top the list when prices are concerned, but looking at percentages – looking at the 'fair' value as a percentage of the 'concours' value, the Series 1 Land Rover Discovery was the clear winner, with a difference of £13,400 representing 91 percent of its 'concours' value. It beat the Lancia Beta 1600 S2 HPE estate, which had a £10,200 difference that equated to 89 percent of its top value; and the Lancia 2000 Berlina (£8,000 or 88 percent).

Hagerty found the most financially viable restorations by looking at a combination of the two factors to see which cars presented a significant value difference.

The least financially-viable restoration was the

"The best reason to restore must be to return a car to a level of mechanical and aesthetic quality that delivers an enjoyable and safe driving experience to the owner," said John Mayhead, Hagerty’s head of valuation. "Above everything else, if the owner thinks it is worth it, then it probably is.

"Classics are built to be enjoyed and at Hagerty we want owners to drive their cars as often as possible. Buy a car you like first and foremost, and should it deliver a healthy return financially treat it as the icing on the cake."

Swindon Powertrain will sell you a Mini EV conversion hit for £8,850

Gallery: These are the UK's most financially viable classic cars to restore