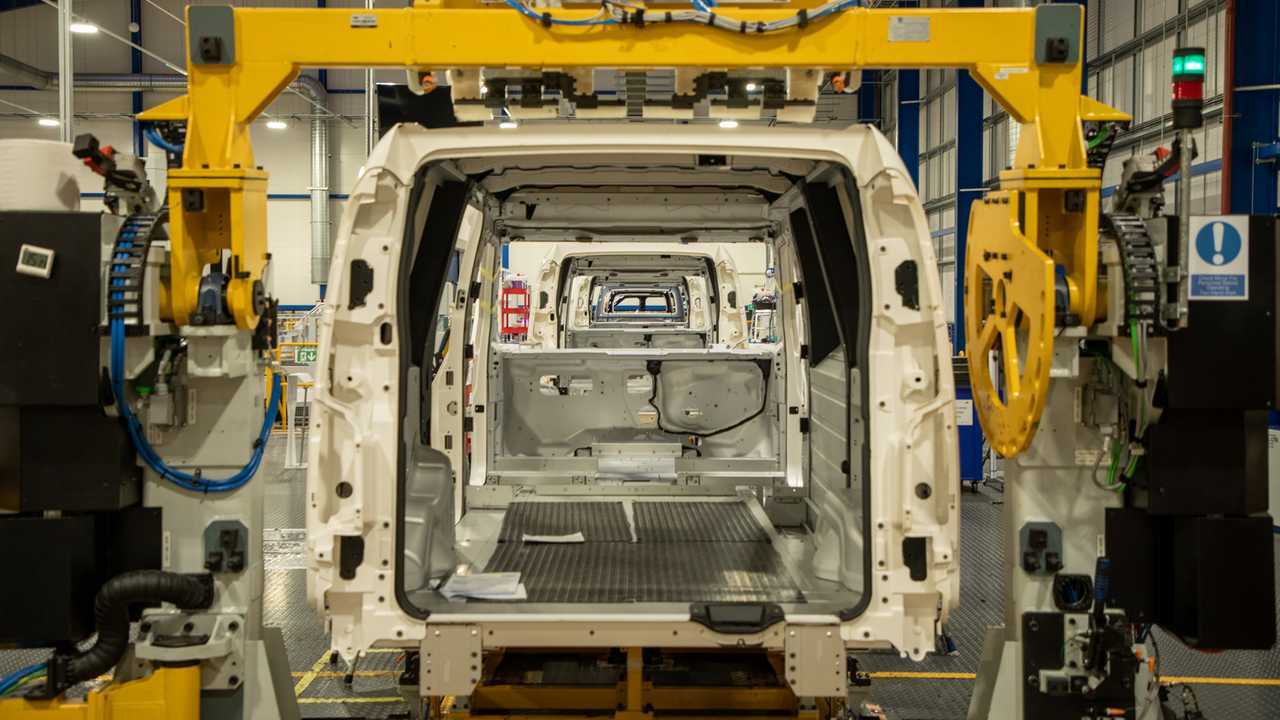 But the sector is still closer to pre-pandemic levels than passenger car production.

UK commercial vehicle production fell by more than a quarter in October as the market suffers from the effects of Brexit and coronavirus. It’s a disappointing result for a sector that has so far proven slightly more resilient to the effects of Covid-19 than new car production.

According to figures from the Society of Motor Manufacturers and Traders (SMMT), just 6,761 commercial vehicles were built in this country in October. That’s down 25.6 percent on the same month in 2019, when just over 9,000 similar vehicles were produced.

October’s drop in demand was marginally worse in the domestic sector, where demand for UK-built vehicles fell by 30.4 percent. Demand from abroad also fell noticeably, but the 21-percent drop in production was marginally less painful for UK factories.

But although the figures make grim reading for company executives, there may be some small consolation in the knowledge that things are worse for the passenger car industry. Over the first 10 months of the year, production is down 33.8 percent, with just over 743,000 cars rolling through UK factory gates.

The SMMT blames the reduction in demand for passenger cars and commercial vehicles on the double-whammy of Brexit and the coronavirus pandemic. Not only have showrooms been closed and – at times – factories shut down, but the pandemic has forced companies and individuals to tighten their belts. And with Brexit looming, the SMMT says “uncertainty” is impacting consumer confidence.

“These figures demonstrate the immense pressure the commercial vehicle sector is under in these unprecedented times,” said SMMT chief executive Mike Hawes.

“During the pandemic the industry has stepped up, flexing to meet demand while, as always, putting safety first. CV output is decreasing, however, and orders at home and overseas are down as operators delay fleet renewal due to Covid pressures, exacerbated, in the UK at least, by Brexit uncertainty. Mass fleet electrification and economic recovery will only come if we can ensure the long-term competitiveness of UK Automotive. This starts with a favourable Brexit deal, with zero tariffs and rules of origin that encompass not just existing products but the next generation of zero emission capable technologies.”

More on the commercial vehicle market in the UK: