What happens if you drive an EV until the battery dies?

Eyeing a small EV? Then you should see this test.

We've known Mat Watson for his weekly drag races, giving us insights on the straight-line performance of several cars since time immemorial. But this time, it's a different kind of test for Watson and his team over at Carwow.

In this lengthy video, Watson has put six small electric vehicles on a range test. The cars tested were the Honda E, Volkswagen e-up!, Peugeot e-208, Vauxhall Corsa-e, Mini Electric, and the Renault Zoe. It wasn't a theoretical range test, though, but one that involved real-world driving and using the EVs until their empty.

Interestingly, Carwow tested the Volkswagen e-up! and not the new VW ID.3, which could have performed better with its WLTP range of 340 mi. We suspect they weren't able to get a hold of a tester for this video, but that's fine since the e-up! did relatively well against the more modern and pricier rivals. 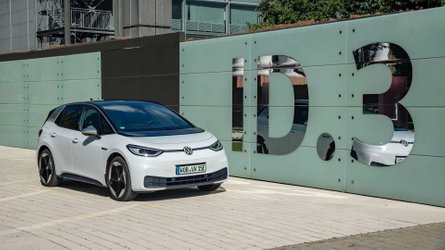 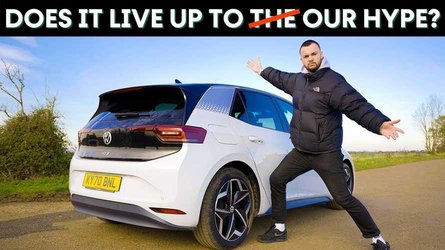 Does the VW ID.3 deserve some hype? Watch this UK review & help us decide

Then again, as the headline suggests, what caught our attention was how these cars did when they're about to go empty. The scenarios were quite similar between these six cars, though. Before reaching zero, the systems warned the driver about the low charge. Then as the cars got drained, the whole system restricts power, forcing the driver to pull up to a safe spot.

The great thing about the U.K. is the availability of emergency response teams that can charge your EV just enough for you to reach the next charging spot. Pretty cool.

You can watch the whole test above. It's a good 30 minutes but if you're eyeing to buy a small EV, you should check that out.