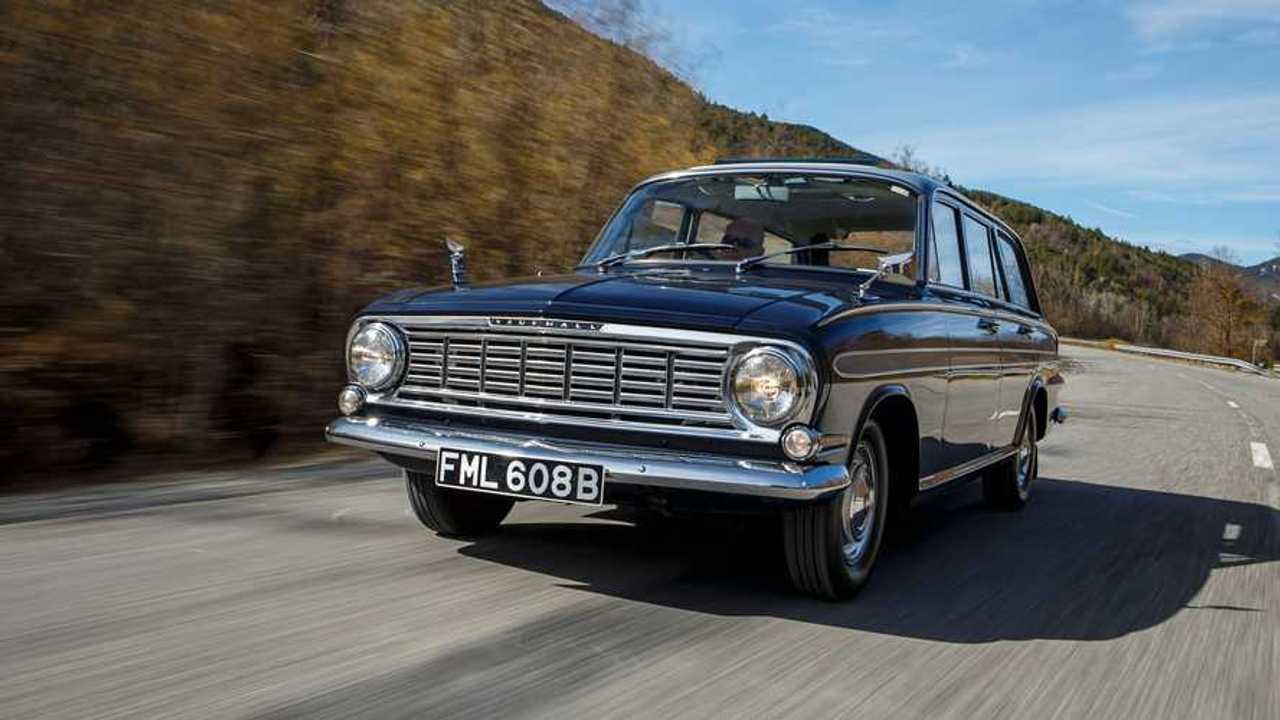 The classic car collection will temporarily move to the brand's Ellesmere Port plant.

Vauxhall's famed Heritage Collection and archive will be moving from their current Griffin House home next month, ahead of a move to a brand new Heritage Centre.

The new location, which will be open to the public, hasn't been finished yet, meaning that the collection will temporarily move from Luton to Vauxhall's Ellesmere Port base. A 8,000 square-metre building at the Cheshire site has already been converted to house the 60-strong collection.

Classic car specialists Manor Park Classics will maintain the collection once it arrives in Ellesmere Port, keeping them in peak condition.

Not every car in Vauxhall's Heritage Collection will be making the trip up north though – 13 cars in the collection are currently on display at Stockwood Discovery Centre in Luton as part of the 'Vauxhall – Made in Luton' and will remain there until the end of March next year.

Another six cars will be temporarily housed at Manor Park Classics' headquarters in nearby Runcorn.

"We’re excited to play a part in keeping Vauxhall Heritage’s flame burning while it develops its plan for a future permanent base,’ said Manor Park managing director Roger Nowell. "Manor Park’s experience and enthusiasm for a wide breadth of classic cars, like those in Vauxhall’s collection, is immense and we know that the carefully selected models which we’ll have on display will be a great attraction to people visiting our offices."

Vauxhall's extensive archive will also be rehoused, moving to the historic Toddington Warehouse, on the outskirts of Luton.

Vauxhall to sell 11 heritage vehicles from its reserve collection

"Our upcoming move has given me the opportunity to re-organise the Archive and prioritise the elements which add depth, colour and interest to our extensive history," said Andrew Duerden, Vauxhall’s long-time archivist. "Digitisation of our image library is ongoing, and provides a valuable asset to media in search of historical context to Vauxhall stories.

"We also have many unseen design studies from the Sixties and Seventies that, quite frankly, take your breath away. I will also be taking on responsibility for Vauxhall’s popular Dating Certificate service, providing build verification for owners of classic Vauxhalls."