Here's a bit of light reading courtesy of the forthcoming PSA-FCA merger known as Stellantis. As you might imagine, the merging of two large automotive conglomerates isn't easy, but we give massive credit to the team at Automotive News Europe for finding a needle in this literary haystack. ThePSA-FCA merger isn't really a merger but an acquisition, and PSA is the dominant partner. That is, from an accounting standpoint anyway.

And its name was Stellantis: 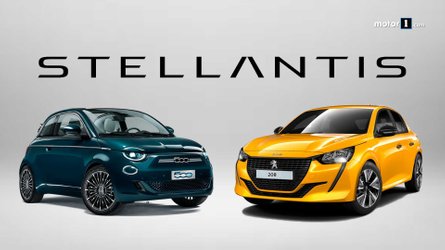 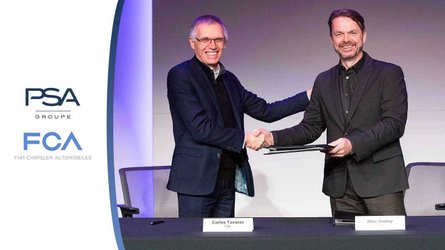 What we have here is a 714-page document that's filled with words like revenue, shares, redundancy, and phrases such as profit-and-loss, pursuant to, and everyone's favourite conversation starter, capital expenditure. It's a prospectus, which is a fancy term for a formal financial document presented by a company that outlines financial security. In this instance, the document is packed with technical speak but also divided into several sections that are easier for investors to digest.

One of those sections is the summary, and at the top of page 23 under Accounting Treatment you'll find the following passage:

That's certainly plain English, and it's further supported by the prospectus explaining that six of the 11 members comprising the Stellantis board will be connected to PSA. That puts FCA in the minority, and the first Stellantis CEO will be current PSA Group CEO Carlos Tavares.

What does this mean for FCA going forward? It's hard to say, but we already reported on rumours that some FCA and/or PSA brands could be eliminated as a result of the merger. Chrysler has long been teetering on the chopping block, not to mention Lancia. As for the endeavour being a merger of equals, from the financial side at least it seems some companies are more equal than others.

If you're keen to dive into the full 714-page prospectus, you can load it at the source link below.