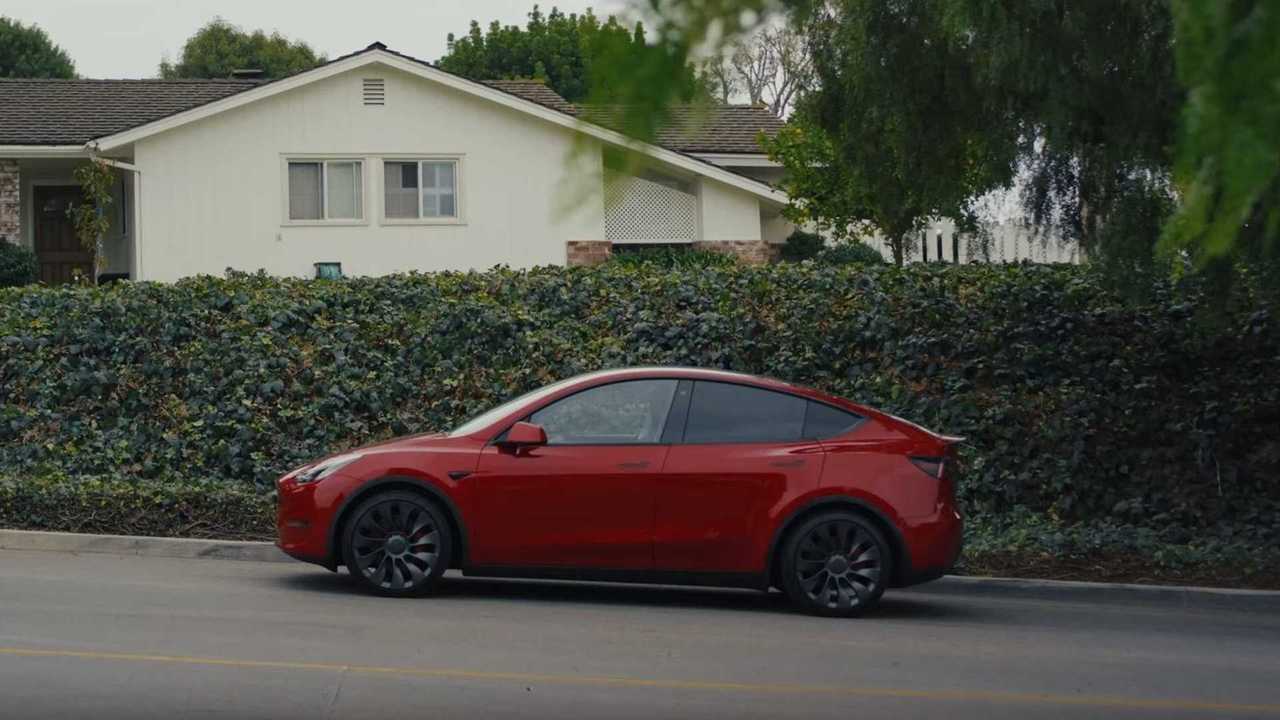 Some models under development will offer 621 miles of range.

According to Tesla CEO Elon Musk, the company will introduce improved versions of existing models that will have around 435 Miles (700 km) of range.

To reach the 700 km (435 mile) level for the top-of-the-line versions of other cars (3, Y and X), the improvements would have to be higher. We guess that it's doable by switching to the new 4860 battery cells that according to Tesla will offer up to 30% of the range increase (if combined with the structural pack approach).

Tesla offer in the U.S.

Some of the new models will get even more range right from the start.

“We even have some models under development that can do 1,000 kilometers.”