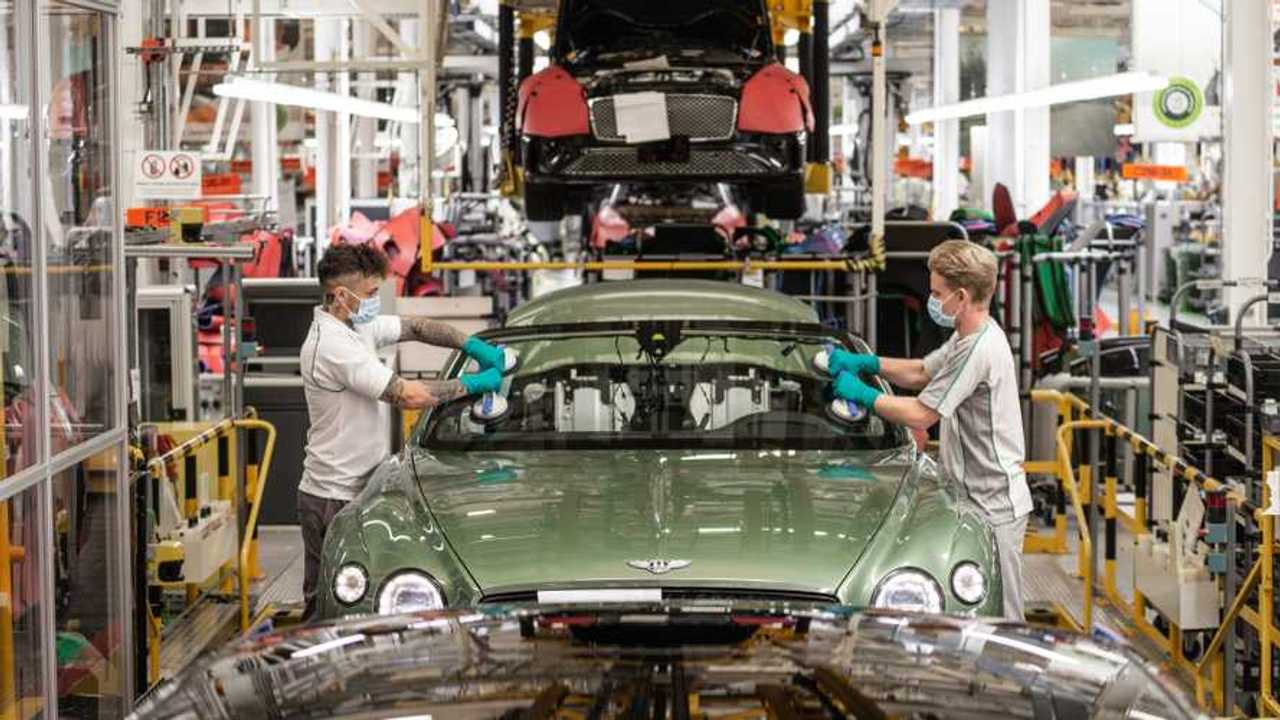 It's the latest in a line of stark warnings from the automotive sector.

The UK car industry has warned of a £55 billion “manufacturing hit” if a Brexit deal is not reached with the European Union. The Society of Motor Manufacturers and Traders (SMMT), which represents British car makers and dealers, has urged both parties to get a deal over the line before the transition period ends on December 31.

An independent report estimated that trading on World Trade Organisation (WTO) terms – which will come into force if the UK leaves the EU without a deal – would cost the car industry £55.4 billion in lost revenue over five years. That’s in comparison to a comprehensive free-trade agreement, which would remove the 10-percent tariffs imposed by WTO regulations.

Even with a so-called ‘bare-bones’ trade deal agreed, the research suggests the cost to industry would be some £14.1 billion. The SMMT says the figures demonstrate that “Brexit has always been an exercise in damage limitation” for the automotive sector.

With that in mind, the SMMT says it is calling on the government to “keep car showrooms open, agree a Brexit deal and build back together after the coronavirus crisis”. It isn’t the first time the industry has made such calls, having extolled the virtue of a free-trade agreement ever since the referendum result in 2016. Just a few weeks ago, the SMMT issued a “final plea” for a deal, claiming preparations had already cost the sector some £735 million.

“The government’s plan for a green industrial revolution is an immense challenge – for automotive, the energy sector, consumers and for the government itself,” said SMMT chief executive Mike Hawes.

“We are already on the way, transforming an industry built on the combustion engine to one built on electrification. But to complete the job in under a decade is no easy task. And with showrooms closed, choking factories of orders, the ability of the sector to invest further is severely constrained. Automotive is nothing if not determined, adaptable and resilient, yet, as the clock ticks ever closer to midnight on Brexit negotiations, the competitiveness and employment we need to get back to growth – green growth – hangs in the balance.”

Meanwhile, the SMMT’s president and executive chairman, Dr George Gillespie OBE, said tariffs would be a sucker punch for an industry already reeling from the effects of Brexit and coronavirus.

“We need a future trading relationship that works for automotive,” he said. “We’ve already spent nigh on a billion pounds preparing for the unknown of Brexit and lost twenty-eight times that to Covid. Let us not also be left counting the cost of tariffs, especially not by accident.

“Industry can deliver the jobs growth we need and help rebuild a devastated economy, but the government must work with us to create the environment for this success. That starts with a favourable Brexit deal and a bold strategy to help transform automotive production in the UK, attract new investment, upskill our workforce and build world-leading battery capability to future-proof our manufacturing. When Covid lifts, we need to be ready; ready to support government to engineer an economic – and green – recovery.”