Porsche Taycan sales to exceed target of 20,000 this year 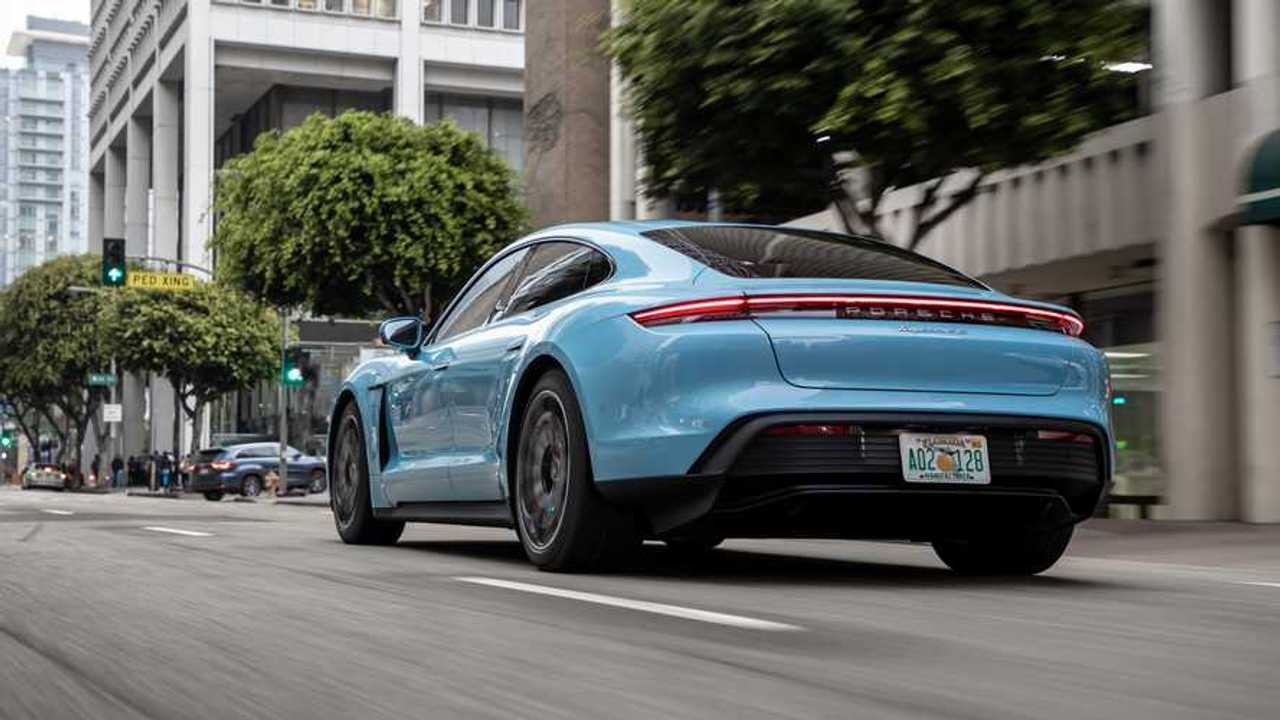 Porsche Taycan production is in full swing and in Q4, it might come close to 10,000.

Porsche CEO Oliver Blume has revealed to the German media that the brand expects to surpass its original sales target of 20,000 Porsche Taycan this year. That would be quite an achievement in these challenging times.

During the first nine months of 2020, Porsche sold 10,944 Taycans globally, which means that it would have to sell slightly over 9,000 to meet the target. Considering that in Q3 sales amounted to 6,464, it does not sound impossible.

However, we must also note that the first derivative of the Porsche Taycan - the Taycan Cross Turismo - was delayed to early 2021, which will be a major contributor to the Taycan result (both models will be made at the same production line).

In the next five years (by 2025), the company intends to increase the share of plug-in car sales to 50% of the overall volume globally. It would mean that the brand soon will become more electric than ICE.

The shift is already well advanced, and once the Porsche Macan EV will hit the market, the days of internal combustion engines in Porsche cars will be limited.

Blume hints that even the icons like the 911 will not avoid its EV destiny, it will be electric at some point.