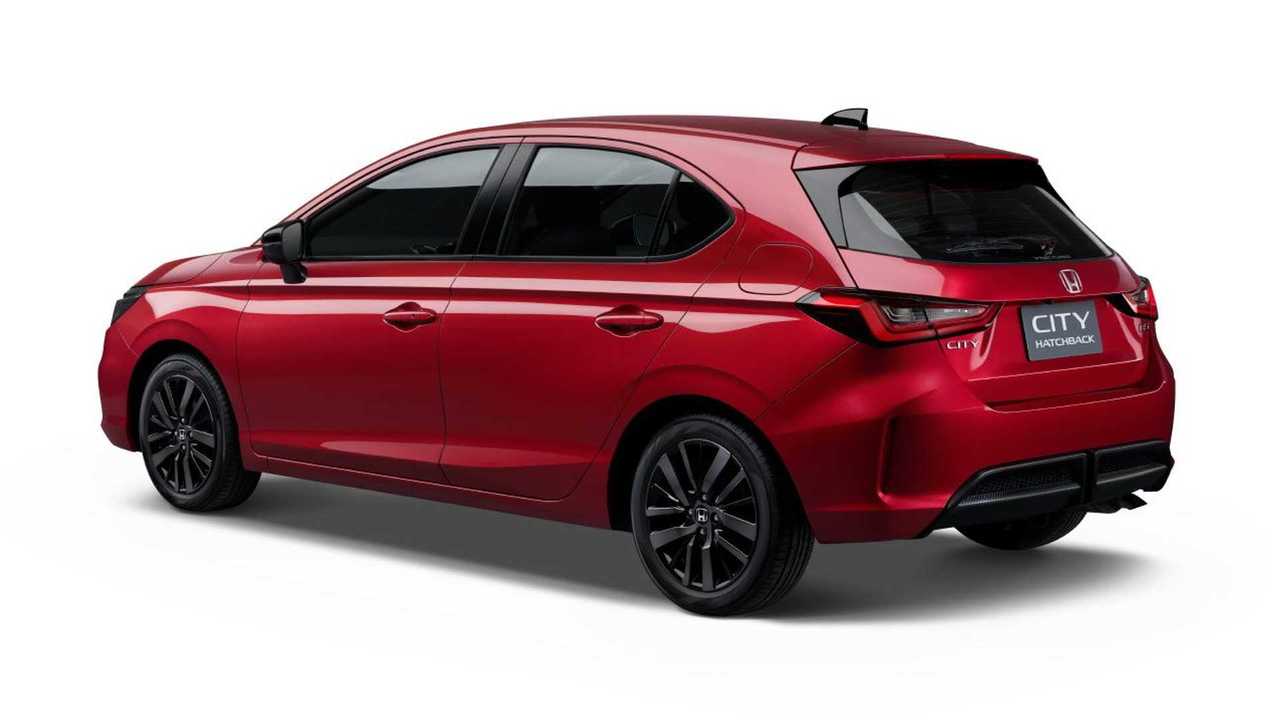 It's much bigger than the Jazz without clashing with the Civic Hatchback.

In an SUV-hungry market, it’s refreshing to see Honda hasn’t given up on regular cars. A year after introducing the City Saloon, its five-door counterpart is premiering today as a replacement in some markets for the Jazz / Fit supermini. It largely carries over the saloon’s styling, but adapted to the smaller footprint as the City Hatchback is 208 millimetres (8.2 inches) shorter.

At 4345 mm (171.1 inches) long, the new small hatch is significantly larger than the Jazz without stepping on the Civic Hatchback’s toes. Even though it carries over the saloon’s wheelbase, Honda says the five-door model boasts greater legroom and so-called Ultra Seats with Utility, Long, Tall, and Refresh modes for extra convenience.

In Thailand where the City Hatchback was unveiled recently, Honda will sell the car with a turbocharged 1.0-litre petrol engine. The three-pot is good for 120 bhp and 173 Newton-metres (128 pound-feet) of torque channelled to the front wheels through a continuously variable transmission. There’s a sporty-looking RS trim featured here in red, but it’s all show without any extra go.

This City Hatchback RS range topper has more than just visual tweaks as it also comes generously equipped with paddle shifters, six airbags, cruise control, rear charging ports, and an armrest for passengers sitting in the back. Honda also installs an eight-speaker sound system, an eight-inch touchscreen infotainment, and red illumination for the digital screen in the instrument cluster.

Prices in Thailand kick off at 599,000 baht (approx £14,700) for the base model and rise to 749,000 baht (£18,500) for the aforementioned RS. The “City” nameplate is older than some people might think, having been around for nearly four decades as the first generation was launched as a subcompact car in 1981. It has grown tremendously since then, with this new hatchback being nearly one metre (39 inches) longer.