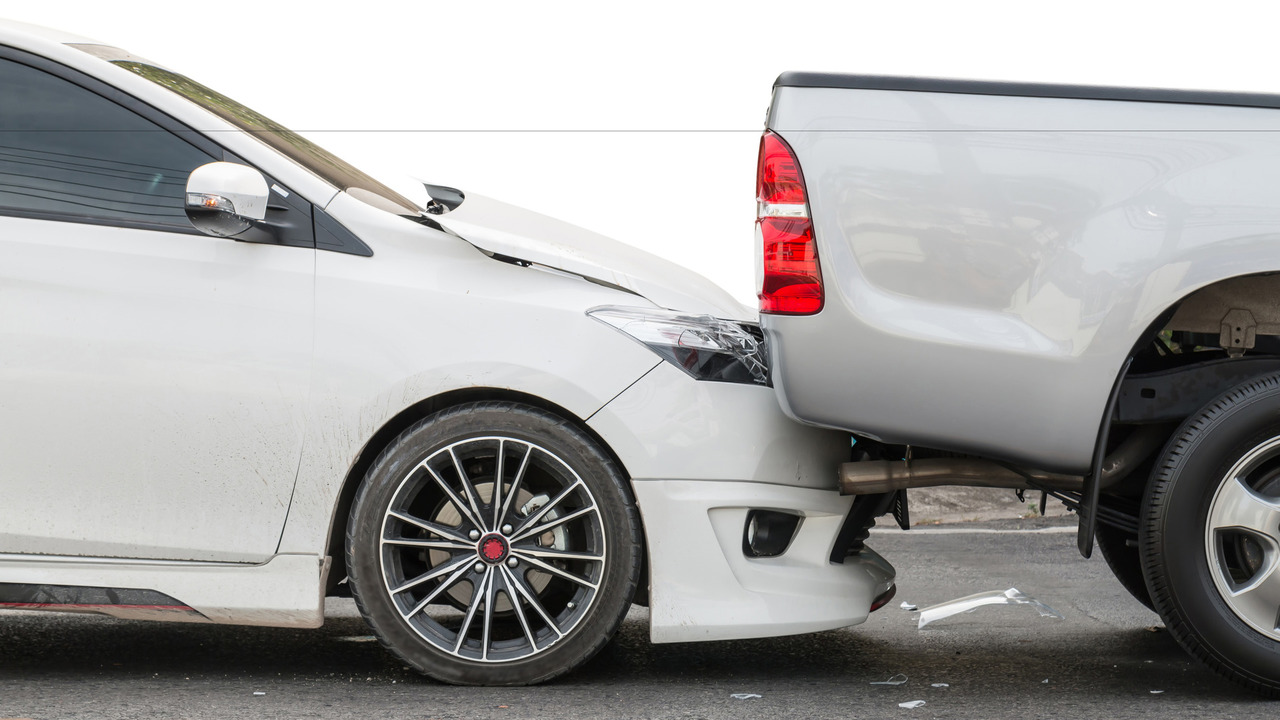 Figures come as government is under fire for "stagnation" in progress on road safety.

Accidents involving tailgating have almost halved over the past five years, according to new analysis of official figures. Research by driving experience firm TrackDays.co.uk looked at figures from the Department for Transport (DfT), revealing a 48-percent reduction in incidents that involved tailgating between 2015 and 2019.

The data showed more than 7,000 road traffic accidents in 2015 listed following too closely as a “contributory factor”. However, in 2019 – the last full year for which figures are available – that figure fell to 3,582.

At the same time, the research also revealed a long-term decline in the number of accidents involving vehicles travelling too fast for the conditions. In 2015, 7,361 incidents listed this as a contributory factor, but that fell to 4,666 in 2019. That represents a decrease of more than a third (36 percent) over the five-year period.

Dan Jones, operations manager at TrackDays.co.uk, said the figures were welcome news for road safety, before speculating that modern technology may be helping to keep drivers safe.

“It’s very welcome to see such a dramatic drop in the number of reported accidents when following too close was a contributory factor,” he said. “It could be due to a number of factors. Perhaps most importantly, [it could be due to the prevalence of] advanced safety features on modern cars, such as adaptive cruise control that helps keep a safe distance from the car in front. But it would also be nice to think that drivers are now calmer and more considerate to their fellow road users.

“Brits do appear to be becoming safer motorists in certain areas of driving, which has to be good news for all road users.”

These figures are coming under the spotlight at a time when the government’s road safety record is under immense scrutiny. Earlier this year, figures from the DfT showed the annual number of deaths on UK roads has not changed significantly for around a decade. On average, around five people are killed on British roads every day.

This lack of visible progress has drawn criticism from road safety campaigners, with the charity Brake lamenting a “continued stagnation in the country's road safety record”. In September, the organisation said road casualties “could have been prevented if the government had the courage to make the big decisions”.

For its part, the government has reviewed the Highway Code in a bid to make the roads safer for pedestrians, cyclists and other vulnerable road users, while a review of roads policing is also underway. The DfT says the “wide-ranging” policing review will explore how technology can assist in enforcing road traffic law, and how enforcement influences road user behaviour.

Charity calls for speeding to be as "unacceptable as drink-driving"
++