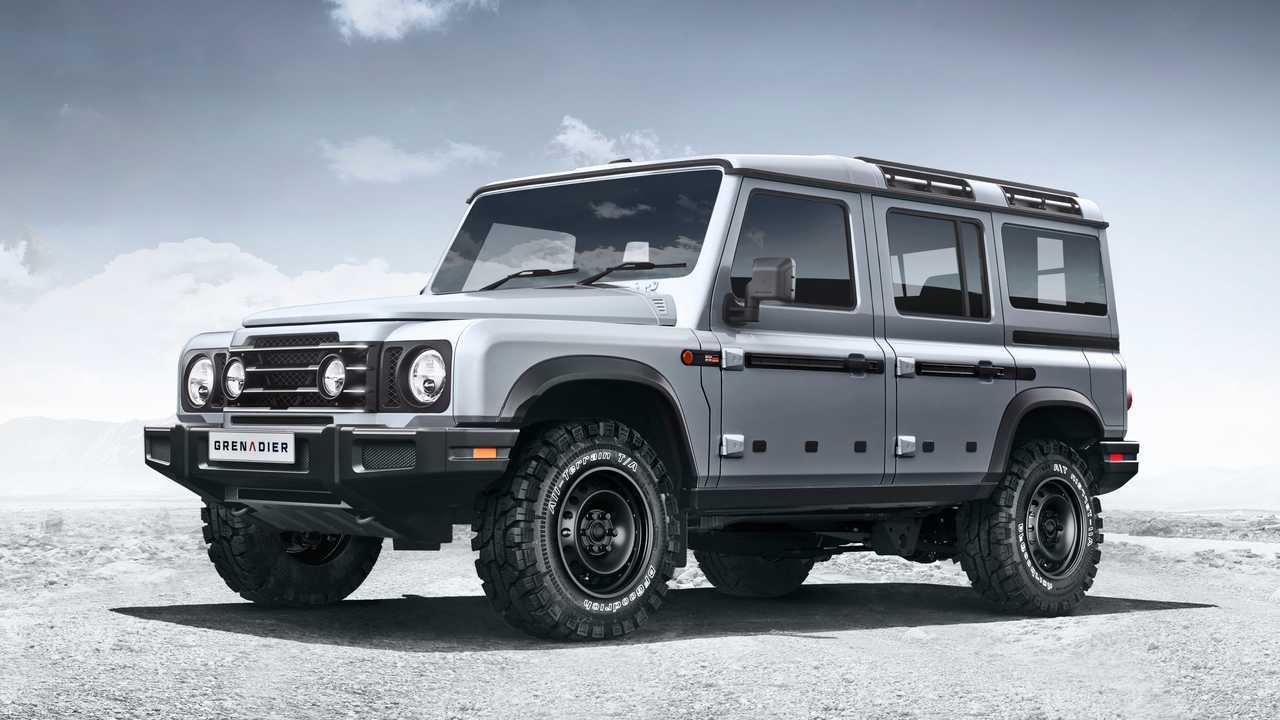 The companies are also cooperating on hydrogen technology development.

Hyundai and Ineos have signed a memorandum of understanding to investigate the development and supply of hydrogen, and the deal also includes the possibility of using a Hyundai-supplied fuel cell in the Ineos Grenadier SUV.

If the plan comes to fruition, the Ineos Grenadier would use Hyundai’s proprietary modular fuel cell system that already powers the Nexo FCEV crossover.

“Ineos’ move into the development of a fuel cell electric vehicle and hydrogen ecosystem marks yet another milestone towards sustainable and clean transportation,” said Saehoon Kim, Senior Vice President and Head of Fuel Cell Centre at Hyundai Motor Company.

It's worth noting that Ineos is far more than just a fledgling automaker building an SUV that evokes the original Land Rover Defender. The business is also one of the world's largest chemical companies. Already, the company makes around 300,000 tonnes of hydrogen a year as a by-product of other chemical manufacturing.

Ineos also has the subsidiary Inovyn that specialises in electrolysis to produce hydrogen for things like power generation and transportation. With all of this work, the corporation wants to develop clean hydrogen capacity across Europe.

The Grenadier prepares to explode onto the rugged SUV market:

The combustion-powered versions of the Ineos Grenadier use BMW-sourced 3.0-litre petrol- and diesel-fuelled inline-six engines with additional engineering work from Magna-Steyr to make the powerplants better for the SUV. At least initially, the only available gearbox is a ZF-supplied eight-speed automatic. There's a two-speed transfer case with full-time four-wheel drive.

Magna-Steyr is handling the powertrain development and is planning a worldwide testing campaign that includes 1.8 million kilometres (1,118,468 miles) of development. A specific on-sale date and price range are not yet available for the Grenadier.