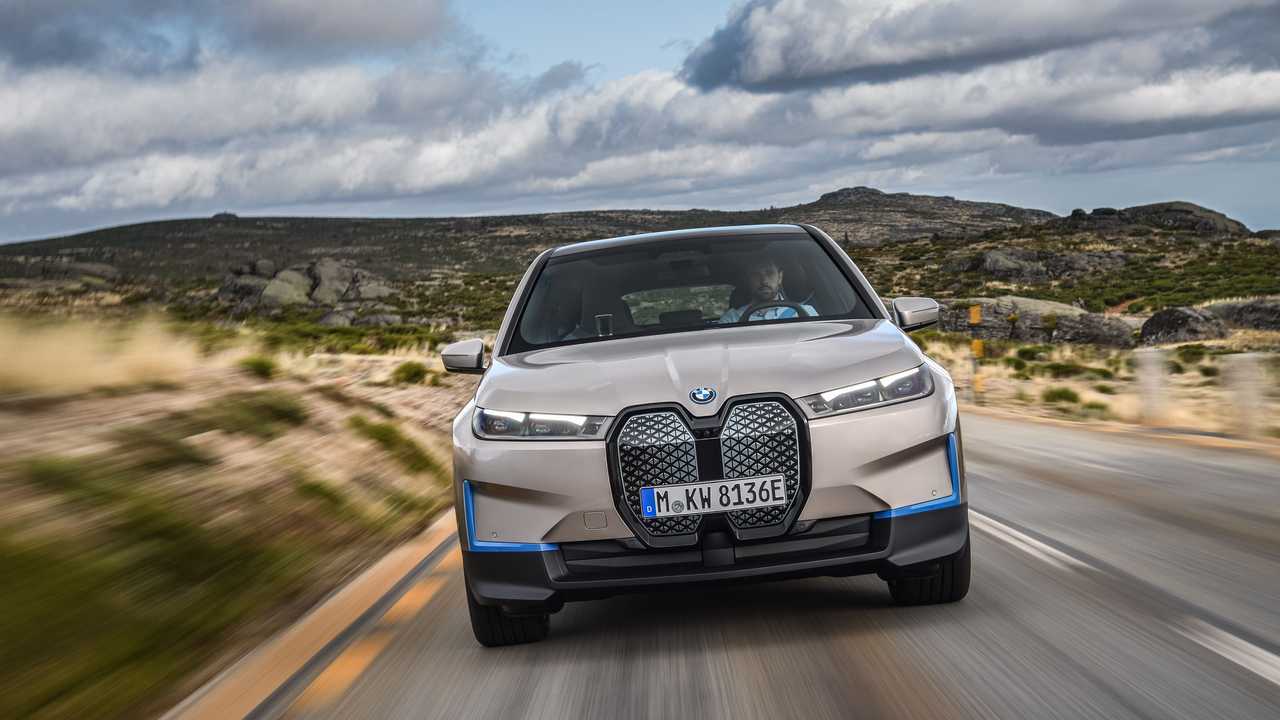 The company still wants you to join its journey, regardless of age.

Social media blunders aren't entirely new, especially in the automotive industry. But the latest one was from BMW, which happened this week. In light of the BMW iX flagship EV's launch, the Munich-based automaker received flak, mostly from staunch fans, regarding the brand's direction.

"OK, Boomer. And what's your reason not to change?" Those were the exact words from BMW in a social media post on Twitter on November 16, 2020. This was in response to criticisms, specifically this one: "Go back to making BMWs."

BMW drew more flak because of this response, of course, primarily because the phrase used was a hit to age discrimination. For the uninitiated, "OK, Boomer" is a meme slang that's often used to insult older individuals who are having a hard time keeping up with the modern times, thus, could pose an opposing mindset amid development and progress.

As you can see on the embedded tweet above, BMW issued an apology over the meme slang two days later.

"No matter what age you are, we hear you. We are sorry, it wasn’t our intention to insult anyone with meme slang. The way into the new world of mobility is bumpy, but we hope you join us on the journey," the social media post read.

Subaru will not be giving any F.U.C.K.S. to the U.S. market

This isn't the first time that BMW has committed a mistake on the social media platform. Back in March at the onset of the coronavirus pandemic, the automaker used coronavirus-themed messaging in promoting the i8 via Twitter. The company deleted the tweet after receiving negative responses, followed by an apology.

Social media platforms have become an efficient channel for brands to communicate with their followers. However, mistakes like these could do more harm than good, and we hope car brands will continue to be more sensitive about social issues when using the platform.