Volkswagen ID.5 Coupe SUV will be sold only in Europe 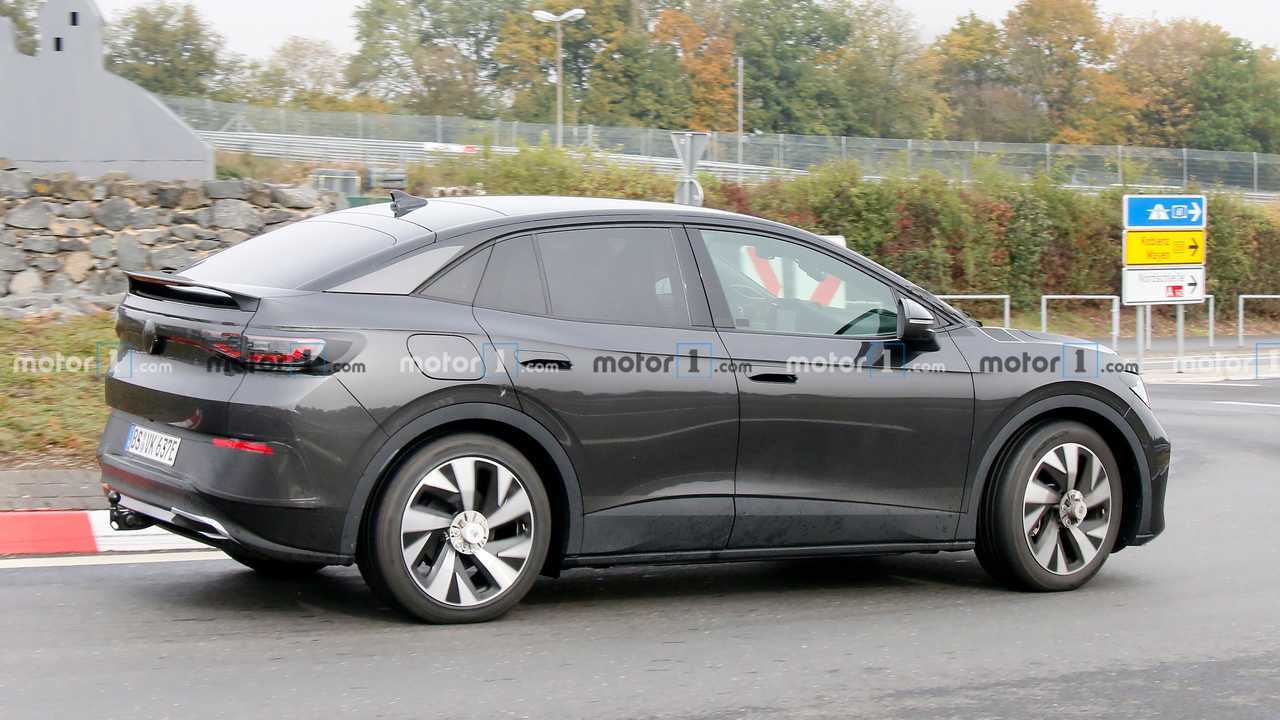 American buyers will have to make peace with the conventionally designed ID.4.

Volkswagen is bullish with its ID electric vehicle lineup, looking to sell millions of zero-emission cars by 2023. The United States-bound VW ID.4 is at the forefront of that. The electric crossover is the first VW ID that will reach American soil and will also be the first global model from the ID family.

With that said, VW will be selling a variation of the ID.4. A coupe version of the electric crossover is underway and will most likely be called the ID.5. There's just one qualm, though – the ID.5 coupe crossover will only be sold in Europe, Automotive News Europe reports.

The confirmation came from VW brand's e-mobility boss, Thomas Ulbrich, speaking to Automobilwoche, Automotive News Europe's sister German publication. Ulbrich said that the VW ID.5 will not be sold outside the Old Continent. So for those who are inclined to buy a swoopy, full-electric VW in America, you may forget the thought – at least for now.

As implied already, the ID.5 will be based on the ID.4 but with a sloping roofline as opposed to the conventionally designed body of the global model. The former was first spied testing at the Nurburgring last month, while the inevitable fan renderings already came out last week.

The ID.5 is said to go on sale next year, according to the Automotive News Europe report. Meanwhile, the coupe crossover will join the ID.3 hatchback as the forbidden fruits of the ID family for the customers in the US.