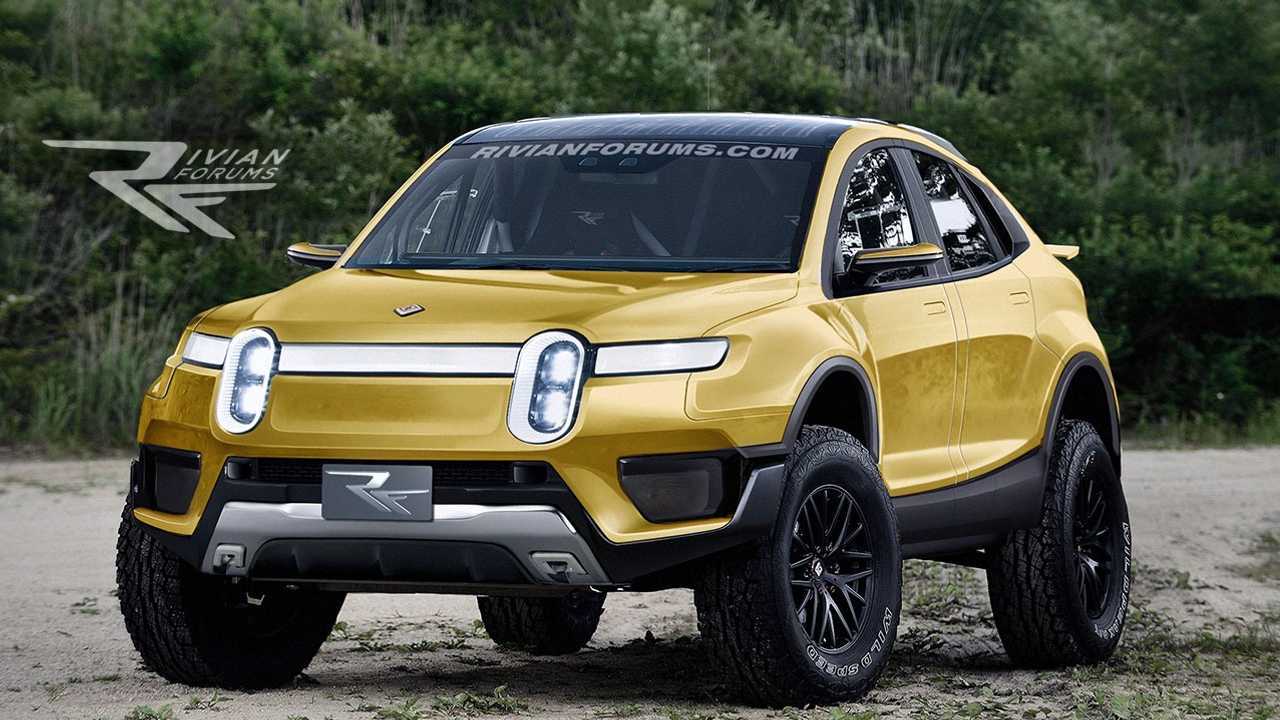 Which will be produced locally, by the way.

The R1T and the R1S are halo products, according to RJ Scaringe. Rivian’s CEO also told Reuters his company would sell smaller vehicles in Europe and China and probably be produced locally. In other words, apart from the Normal plant, Rivian is working to have at least two more outside of the US.

It is a pity Scaringe did not clarify which vehicles Rivian plans to sell in the largest car market in the world and the Old Continent, but he is aware that the R1T is too big for their streets. A few Chinese and European buyers will eventually get the R1S by 2022, but they are not as many as those who want saloons and compact SUVs in China or compact hatchbacks and SUVs in Europe.

That gives us a fairly good idea of what to expect from Rivian in these two markets. At least one of the next Rivian vehicles will certainly be a compact SUV, which can be the same for China, Europe, and the US, apart from minor tweaks. It could even look like this rendering published at the Rivian Forums we used to illustrate this article.

China’s love for saloons is not shared by Europe, as Europeans love hatchbacks more than any other market in the world. Anyway, both saloons and hatchbacks are losing ground to SUVs and CUVs. Sadly, the Rivian sports car may never come true.

According to Scaringe, no one would take Rivian seriously if it did not have plans to sell in Europe and China. Indeed. Although the US is the second-biggest car market in the world, no car company can afford to sell only there. We’re in times of massive car market consolidations such as the one FCA and PSA want to achieve with Stellantis. Summing up, scale is king, and the Rivian CEO is pretty aware of that.

Predictably, Scaringe said the company’s follow-on vehicles would share “key components” with the R1T and R1S, something that Amazon's delivery van already does. Speaking of which, the van’s purpose is not solely to serve Amazon. It will also be the mobile service platform for Rivian to aid the 41 service centres in the US the company will establish before the cars are even delivered.

By “key components,” Scaringe can only mean the battery pack and motors, which implies the Rivian platform is probably scalable like Volkswagen’s MEB. As much as its expansion plans for Europe and China, this engineering aspect speaks a bunch about Rivian’s long term plans. European and Chinese customers must be curious about what Rivian is preparing for them. We bet competitors are both curious and anxious.