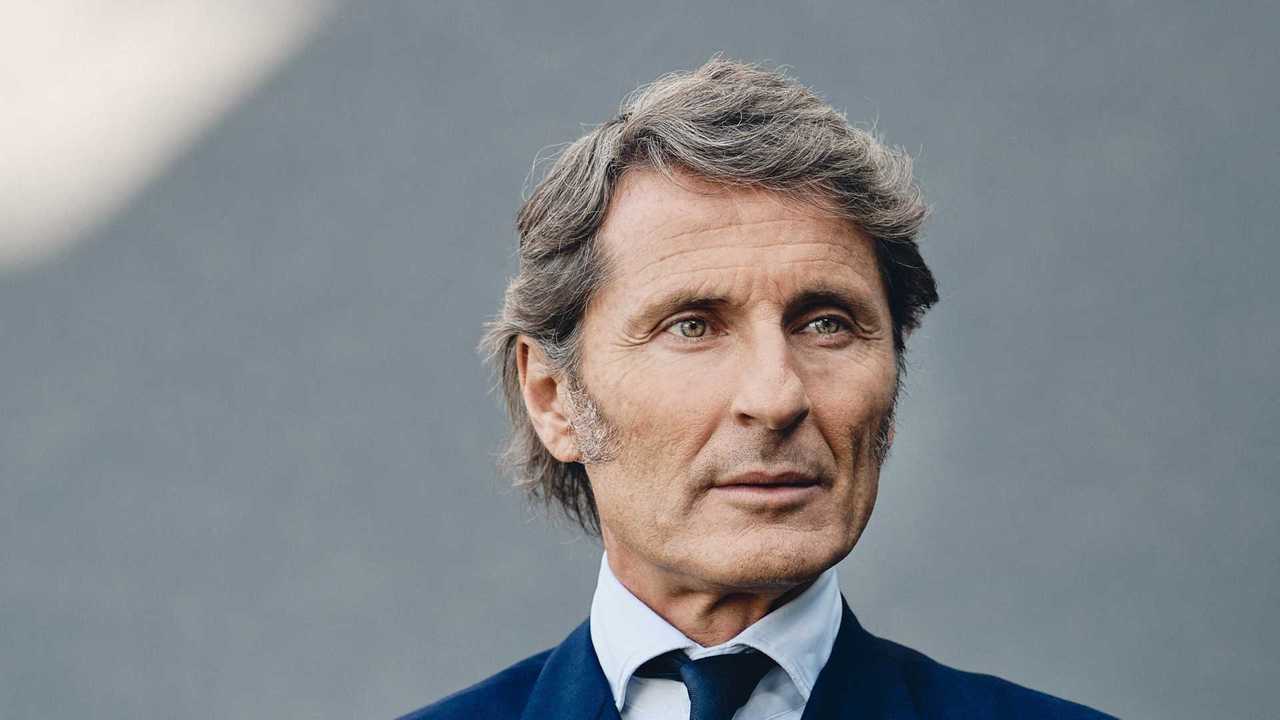 He will continue to run Bugatti.

It turns out rumours from last week were correct. Starting from 1 December, Bugatti’s president Stephan Winkelmann will take the role of CEO and president of another Volkswagen Group-owned supercar brand - Lamborghini. In Sant'Agata Bolognese, he will succeed Stefano Domenicali, who will return to Formula 1 career from 2021 onwards where he will become head of racing of the series.

Winkelmann will return to the brand he led between 2005 and 2016 when he was president and CEO of Lamborghini. In March 2016, Winkelmann was replaced by Domenicali and the two will swap roles once again in less than two weeks from now.

“I would like to thank all employees for their hard work and their passion for Lamborghini. I am proud of this excellent team and grateful to have been part of it for four years,” Domenicali commented.

“In the name of the whole management board of Audi, I would like to thank Stefano Domenicali for his superb achievements and his dedication to Lamborghini. In the past four years he has shaped the transformation of the brand and pushed it ahead,” Markus Duesmann, chairman of the board of management at Audi, said. “We wish him every success in his new role as CEO of Formula 1.”

How do you run a supercar automaker... from home?

Bugatti Boss reveals his daily schedule during the lockdown

Domenicali’s successor is not exactly a newbie in the industry, to say the least. He started his career at Fiat taking various different positions, before growing to become CEO of Fiat in Austria, Switzerland, and Germany. When he left Lamborghini in 2016, he moved to Audi Sport (Audi Quattro GmbH at the time) taking the role of Managing Director for two years.

In January 2018, Winkelmann was appointed as president of Bugatti and will continue to occupy this position from 1 December.