Four in five back speeding crackdown near schools 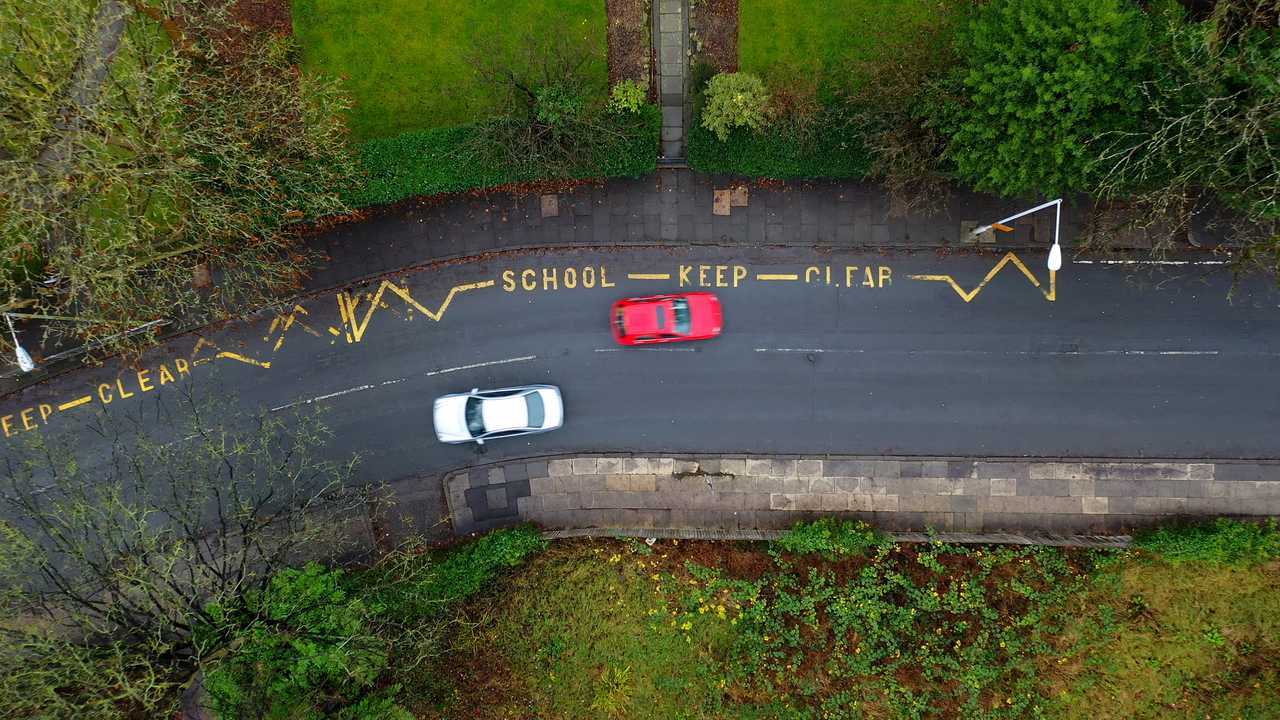 But the research suggests attitudes are less strict on the motorway.

Four in every five UK motorists would back a crackdown on speeding near schools, according to new research. However, the same study also revealed a much less strict attitude towards speeding on the country’s motorway network.

A study of more than 2,000 people by road safety organisation IAM Roadsmart found 82 percent were in favour of using cameras to catch drivers speeding near schools. According to the study, motorists caught travelling at more than 10 mph over the limit near schools should receive “automatic fines”.

And the proportion of drivers who think speeding is acceptable on motorways increased massively among those who do regularly drive long distances. Among those who cover more than 10,000 miles a year, more than half (56 percent) thought it was acceptable to reach or exceed 80 mph while driving on the motorway. For drivers covering 5,000 miles a year or fewer, that proportion fell to 42 percent.

The IAM Roadsmart study also revealed regional variations in attitudes, with almost a third (31 percent) of drivers in south-east England thinking it’s acceptable to drive faster than 80 mph on the motorway. In contrast, just 14 percent of Welsh motorists thought that behaviour was acceptable.

Despite this, though, almost two-thirds (63 percent) of drivers questioned said they supported the idea of using cameras to automatically fine motorists caught travelling at more than 80 mph on the motorway. The suggestion was particularly well supported among drivers in London, where three-quarters (75 percent) of respondents said they would back the idea.

More on speeding in the UK:

Neil Greig, the policy and research director at IAM RoadSmart, said the figures showed an encouraging distaste for speeding near schools, but he expressed concern about the attitude shown to the country’s motorways.

“It is reassuring to see that the majority of motorists we surveyed are in favour of using speed cameras to improve road safety outside schools,” he said. “Speeding in towns may be universally disliked, but it is clear that we still have a long way to go before the same message gets through on motorways.

“Speeding causes more than 4,000 casualties each year on UK roads – that’s an average of 11 people a day killed or seriously injured. So it is extremely disappointing to see such apparent acceptance of speeding on motorways, and we need to do more to create a fundamental shift in attitude and behaviour here.”