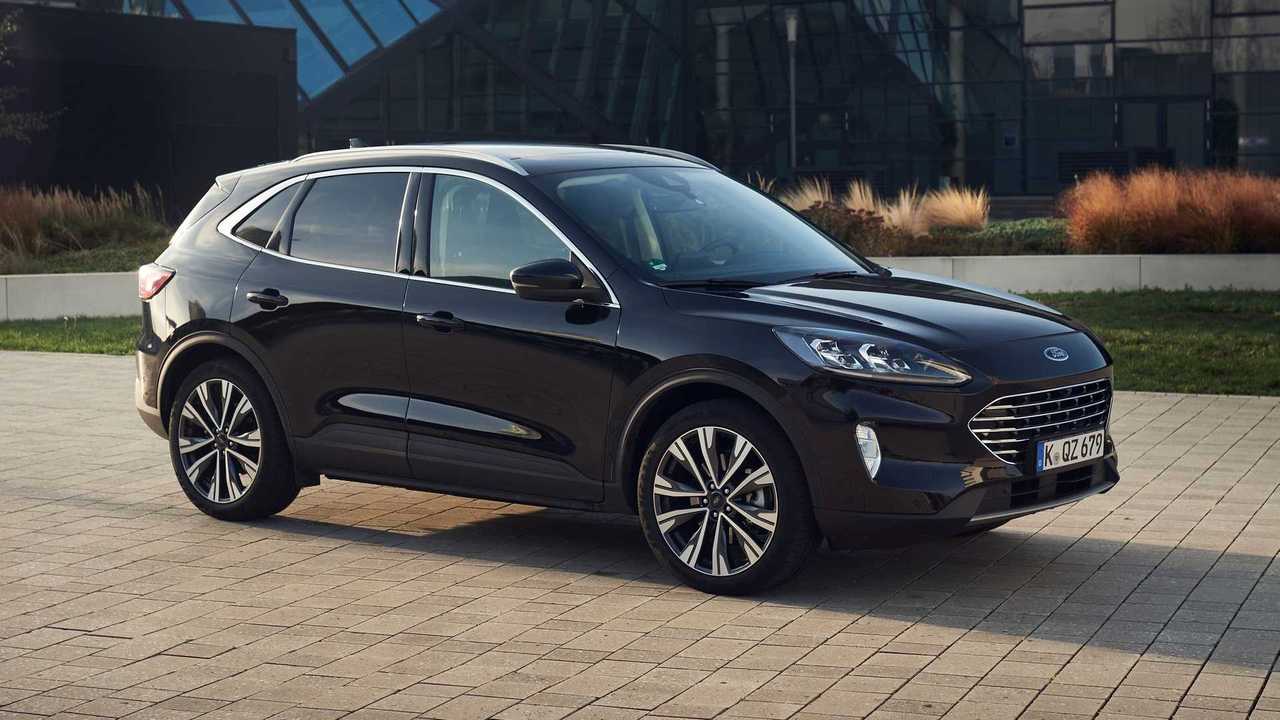 The new model joins mild-hybrid and plug-in hybrid versions of the new SUV.

The hybrid Ford Kuga has gone into production, joining the petrol, diesel, mild-hybrid and plug-in hybrid versions of the family SUV. Priced from £33,600, the model combines an electric motor and a 2.5-litre petrol engine to produce 188 bhp and manage almost 50 miles from a single gallon of unleaded.

Unlike the plug-in hybrid, which can manage up to 35 miles of electric-only motoring from a single charge, and can be recharged in much the same way as an electric vehicle, the “self-charging” hybrid is more dependent on the petrol engine. The technology is more closely related to mild-hybrid versions of the Kuga, which can only harvest energy under braking and use it to supplement the engine’s power. However, the Hybrid’s dedicated 1.1 kWh battery allows the electric motor to take over propulsion duties completely at low speeds.

As a result, the Kuga Hybrid can manage up to 48.7 mpg on the official economy test, while pumping carbon dioxide into the atmosphere at a rate of 130 g per kilometre. With a 54-litre petrol tank, that means the Kuga can manage more than 600 miles from a single fill-up, which Ford claims will make the car an appealing alternative to a diesel vehicle.

At launch, only selected versions of the Kuga will be offered with the new Hybrid powertrain. The sportily styled ST Line Edition, the more highly specified ST Line X Edition and the top-of-the-range, luxurious Vignale models will be the sole recipients of the new powertrain.

All three models come with the FordPass Connect modem as standard, allowing drivers to access connected technology such as live traffic updates. The system also enables customers to link their cars to the FordPass app, giving the ability to lock the doors, find the vehicle and even start the on-board systems using a smartphone.

More on the new Ford Kuga:

Each model also comes with a wireless charging pad as standard, along with Ford’s eight-inch Sync 3 touchscreen infotainment system. A premium B&O sound system is also included across the Kuga Hybrid line-up.

“Each of our electrified Kuga models brings a unique set of benefits,” said Roelant de Waard, vice-president for marketing, sales and service at Ford of Europe. “For our new Kuga Hybrid that includes fuel efficiency and driving range to rival diesel, and the effortless refinement of charging cable-free, pure-electric driving. Ford is committed to offering a choice of electrified vehicles so that every customer can find the perfect solution to fit seamlessly into their life. No model demonstrates that better than Kuga.” 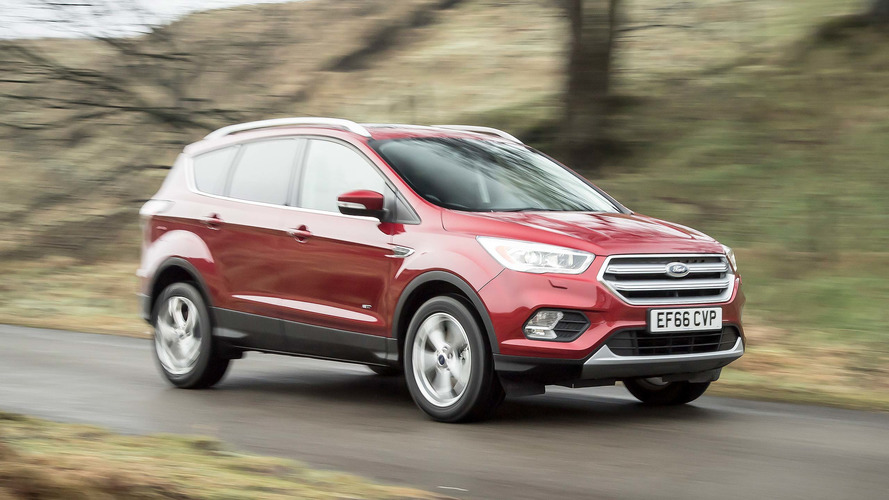