Lamborghini Huracan STO teased for the last time ahead of debut 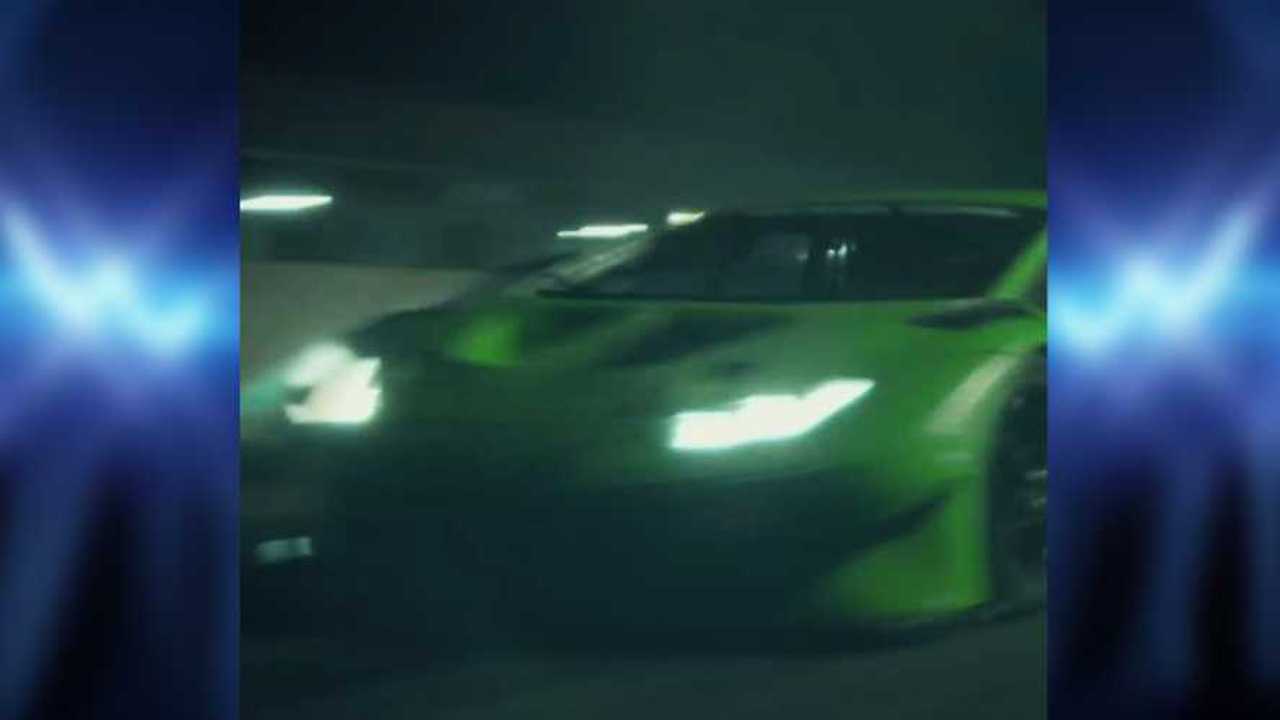 To be fair, this may not be the last teaser for the hottest Huracán of them all. According to Lamborghini's gigantic countdown clock, one day still remains as of this article going live on November 17. The big day is November 18, so there's space for one final 24-hour teaser but honestly, this new video already offers fleeting glimpses of the STO. There's not much left to tease without giving away the whole thing.

Lamborghini already gave away the name. Its teaser last Friday directed people to the launch page, which read "LamborghiniSTO_Fb" in the URL. That faux pax was corrected because now it directs to "LamborghiniV10_Fb" but it's too little too late. That's a noteworthy leak too, because STO stands for Super Trofeo Omologato. In simple terms, the STO will be a road-going version of the company's Super Trofeo race car, and with this new teaser showing what looks like a race car, its origins are all but confirmed.

The green Huracán in this teaser video certainly depicts a race car, but Lamborghini has already stated this new version will be road-legal. Based on the first teaser as well as spy shots from way back in March, expect the STO to look like a race car with a massive rear wing and all kinds of other aero treatments. The Huracán Evo already accelerates like a race car with its 5.2-litre V10 tuned to make 640 naturally aspirated bhp, but we're expecting the STO to get even more juice. It probably won't be a big power increase, but this should be the closing act for the Huracán's production run so it will go out with a bang.

As such, you can also expect a weight reduction and other race-inspired updates to the brakes and suspension. It's pretty much guaranteed to be a limited-run special edition with exclusivity rivalling only its price tag, but we don't have any qualified rumours with regards to production or cost. Fortunately, we also don't have long to wait for full disclosure and Motor1.com will have complete coverage of the new Huracán STO when the covers lift on November 18.