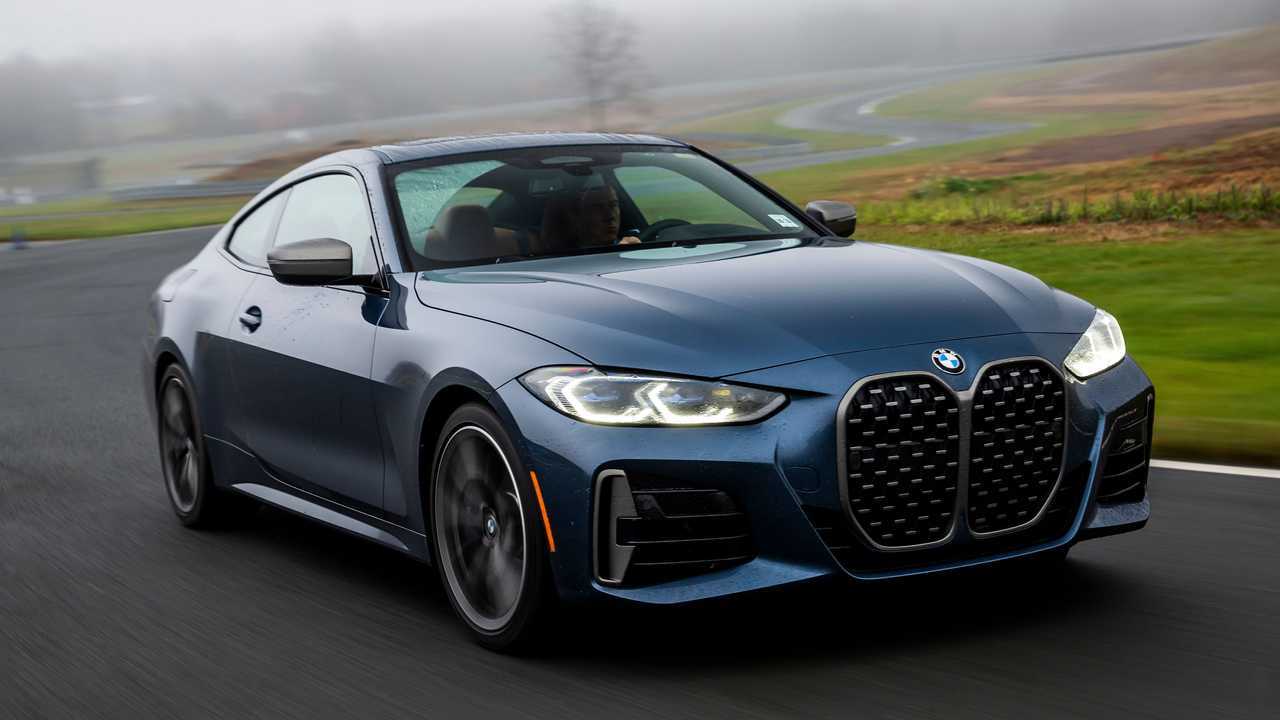 Convertibles and roadsters might be on the chopping block, too.

BMW and Toyota already have a close relationship that includes sharing a platform and engines for the Z4/Supra, and the boss of the German automaker is interested in taking the collaboration even further. "In the next decades, we would do well to strengthen bonds," BMW CEO Oliver Zipse said during a conference, according to Automotive News Europe.

The collaboration between the two automakers currently runs through 2025, but Zipse is open to expanding the partnership even longer. In his view, having an ally on expanding fuel cell vehicles is necessary to push for this technology among policymakers.

Toyota is a great partner for this fuel-cell support because it's one of the few brands that are really taking this tech seriously. For example, the company is following up the Mirai with an overhauled, second-generation model.

The new saloon features a more conventional exterior design and switches to a rear-wheel-drive layout. The powertrain benefits from making around 30 bhp (22 kW) more than the first one, which puts the output at around 182 bhp (136 kW). Range, at least in Japan's test, is reportedly around 528 miles (850 kilometres).

Zipse's speech also addressed BMW's massive lineup and his desire to simplify the range. "Coupes, convertibles and roadsters, we will see what will be left," Zipse said, according to Automotive News Europe.

This suggests products from the 2, 4, and 8 Series lineups, in addition to the Z4, could get the axe in the years to come. Meanwhile, BMW is only adding to its crossover range that already runs from the X1 to the X7. Plus, there's the newly unveiled iX EV (gallery above) and spy shots of the X8's development.