More than half of UK drivers struggle with 'garage speak', study suggests 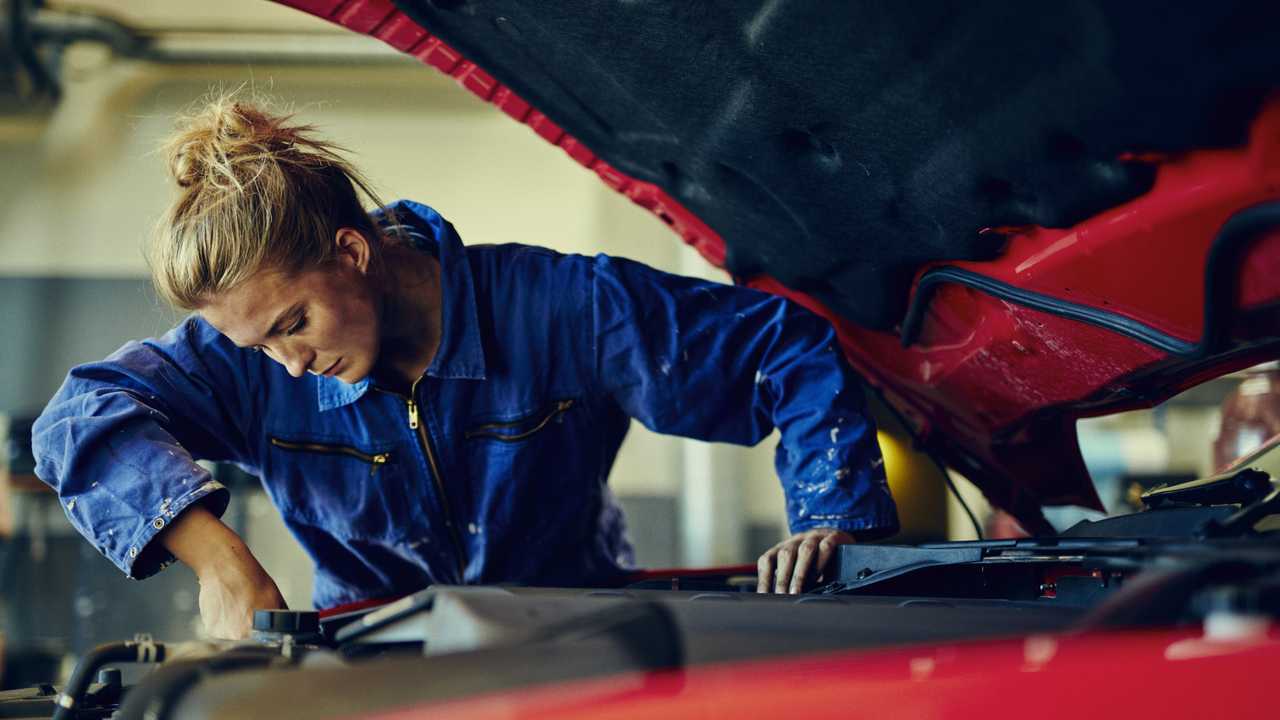 And 50 percent think they've been ripped off as a result.

More than half of UK drivers say they have been confused by the jargon used by car mechanics, according to new research. A study by the RAC found 56 percent of the 2,300 drivers it quizzed said they had been left struggling to understand the language used by garages when describing faults with cars.

Almost as many drivers (50 percent) said they thought they had been overcharged or ripped off by a garage at some point in the past. And 15 percent of respondents claimed a garage had carried out repair work they hadn’t agreed to.

By the same token, roughly a quarter of drivers (26 percent) said they thought the cost of repairs ended up being far higher than they were quoted. And almost a fifth (18 percent) of those quizzed said the garage could not repair the vehicle at all. Almost half (46 percent) of respondents said they would be uneasy dealing with a garage they did not know.

In light of the findings, the RAC says it has introduced “garage support” with its breakdown assistance policies. Under the initiative, the entry-level package comes with a fault report to help a garage understand what’s wrong, while the Advanced or Ultimate cover levels offer help finding and booking a garage, up-front repair estimates and an explanation of the likely work needed.

RAC consumer roadside managing director Andy Baker said the research showed drivers could be left out of pocket by the jargon used in garages.

More on our relationship with mechanics:

The seven terms that mechanics try to confuse us with

“These figures show there’s a sizeable gulf between what garages say, and what the average driver actually understands,” he said. “At best, this can be frustrating for drivers who need their vehicles repaired, but at worst it could mean they get a raw deal – with baffling language making it much more likely they approve any work, at any price they’re quoted.

“And at the end of the day, getting the right repairs at a fair price shouldn’t come down to how well drivers understand industry terms and acronyms. In a bid to overcome this language barrier we’ve included help in dealing with garages in all our new breakdown policies. This ranges from a patrol report that tells a garage what’s likely to be wrong with a car, right up to our teams checking garage availability, getting a repair estimate and then talking through what needs to be done to get a car going again – minus the industry jargon – and even arranging priority access to an RAC Approved Garage.”