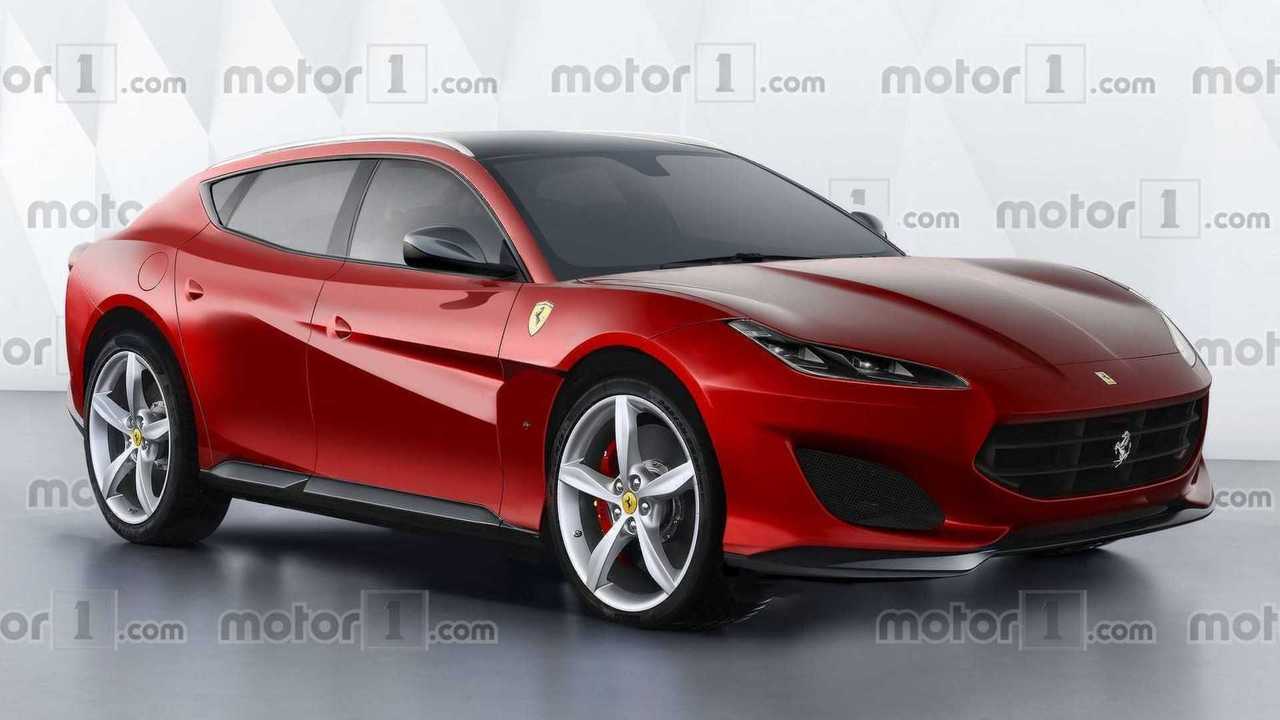 We're still two years out from the SUV's arrival.

Ferrari is at a crossroads. Electrification is coursing through the industry, affecting nearly every automaker, while crossover and SUVs continue to dominate. Ferrari has tiptoed into the electrified vehicle space before, though it has yet to join other high-end automakers with an SUV. That'll change soon with its Purosangue, the company's first high-riding model. However, it's proving to be a challenge.

In a recent interview with Top Gear, Michael Leiters, Ferrari's chief technical officer, told the publication that the recently revealed SF90 Spider was challenging to design, though the Purosangue "was another dimension of complication." That meant the company needed "a certain culture and test procedures." Leiters, who used to head Porsche's SUV programme, didn't specify those changes, though his experience with the Cayenne and Macan should be a huge benefit to Ferrari's programme.

Details about the Purosangue remain a mystery. Spy photos of the vehicle show that the model is in the early stages of development, with Ferrari using the GT4Lusso as an early testbed for the new SUV. The high-riding stance is one giveaway that Ferrari is testing something a bit different, though it'll be a bit before we see anything that looks like the final product. Ferrari's 2018 roadmap put the Purosangue debuting toward the end of 2022, two years from today.

Is this a powertrain mule for the Ferrari Purosangue SUV?

The addition of the Purosangue SUV will put Ferrari on even footing with Lamborghini, which offers the Urus. The Ferrari SUV will likely pair a turbocharged six-or eight-cylinder engine with a few electric motors. There's also a chance Ferrari slips a V12 under the bonnet, too, for a top-tier offering; however, the extra doors and added luxury will add to the overall weight. The mill could make over 800 bhp, all of which the SUV may need to compensate for the extra heft it's hauling around.