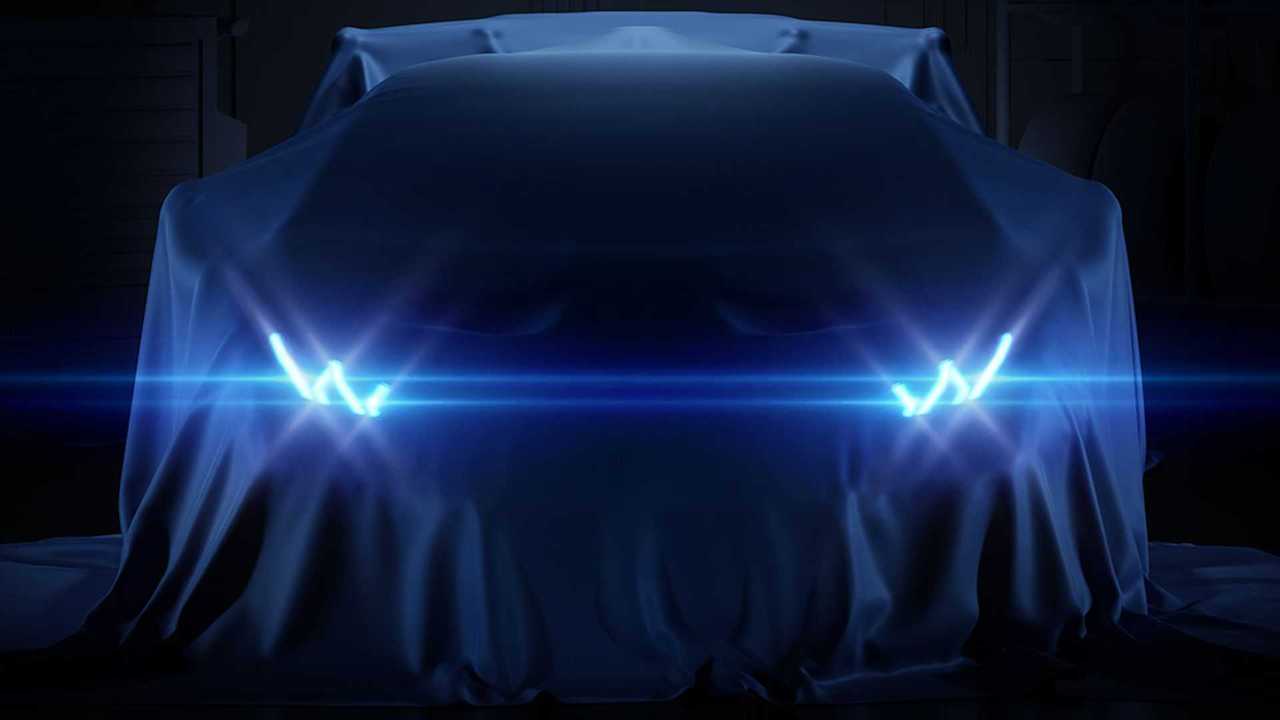 The most aggressive Huracan is coming.

The Lamborghini Huracan has been around since 2014, which means it's getting up there in supercar years. By comparison, production of the Gallardo it replaced lasted for 10 years, running from 2004 to 2014. So as the Huracan approaches the end of its production run, Lamborghini plans to send one of its best-selling models off with a bang.

A new teaser posted on Facebook gives us an early, shadowy look at what we believe to be the upcoming Lamborghini Huracan Super Trofeo Omologato – or STO. Not only does the URL give away the upcoming Lambo's identity ("LamborghiniSTO_Fb"), but we've been following rumours and finding pictures of Huracan STO prototypes since the beginning of this year.

Back in March, Instagram user Allanlambo posted two pictures of a heavily camouflaged Huracan STO prototype, complete with a daunting rear wing – like the one pictured here – some dramatic bodywork, and new wheels. As Lamborghini notes, the Huracan STO will be completely street-legal but draw much of its inspiration from the Huracan Super Trofeo race car. Rumours say the STO will also get the Evo's 640-bhp 5.2-litre naturally aspirated V10, though we expect a bump in power.

Like other top-end performance variants before it, the Huracan STO will also see a pretty significant weight loss. The company is aiming for a reduction of about 150 kilograms, which would give the Huracan STO a dry weight of around 1,272 kg using the current Evo model as the starting point. An extensive use of carbon fibre should contribute to that reduced weight.

We will know all about the new Lamborghini Huracan STO when the supercar debuts on Friday, November 18, 2020, at 10:00 AM ETS (4:00 PM CET). Stay tuned to Motor1.com for a full livestream and all the official details.