Porsche is investing in synthetic fuels to save old cars 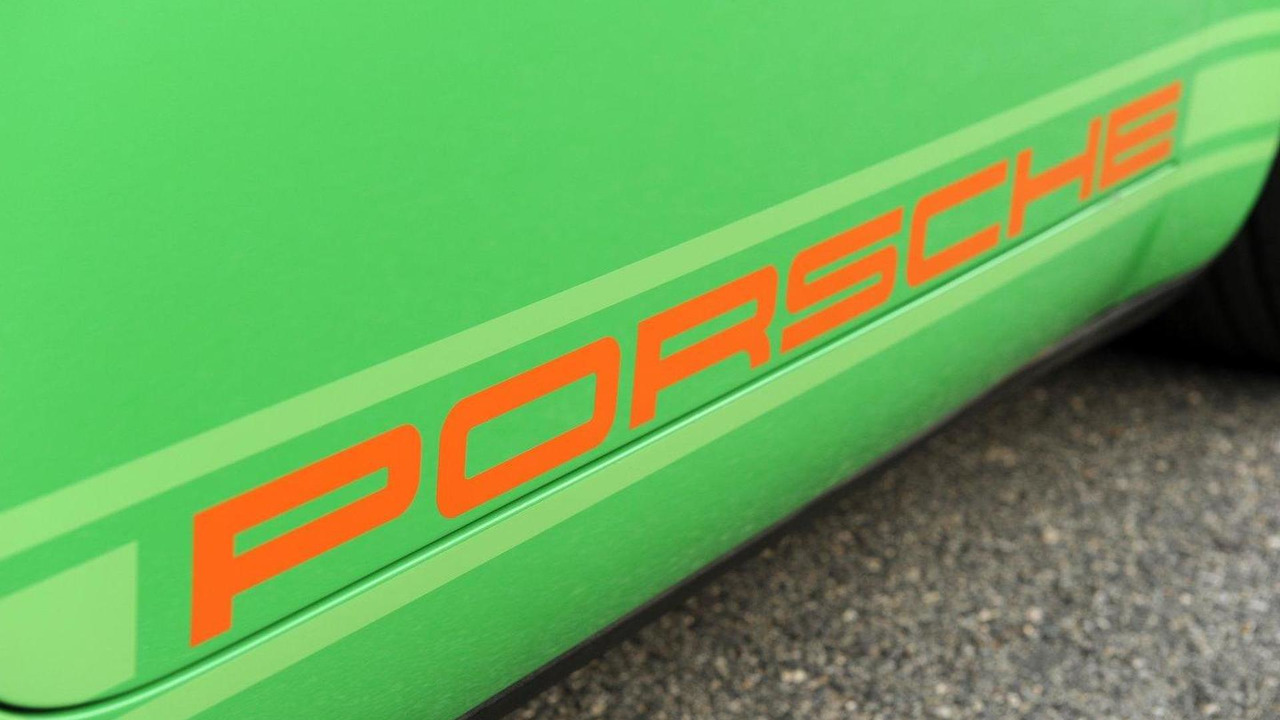 It needs some work but looks promising.

Let’s be honest, while the internal combustion engine is safe for now, things will be different. With basically everyone looking to lower carbon emissions, the magic eight ball for our future most likely predicts electric and hydrogen-powered vehicles. However, one of Hagerty’s latest articles featured Porsche’s efforts to ensure synthetic fuels will allow its classic vehicles to keep running in an environmentally conscious future.

So what advantages do synthetic fuels bring to the table? Unlike hydrogen, they don’t need to be cooled or pressurized during transport. Porsche could simply pour its fuel into a tanker trailer that can be unloaded to an existing petrol station – dispensing it wouldn’t require completely new infrastructure as current petrol stations could be adapted.

“We believe that synthetic fuels produced with 100% renewable energy have the potential to be an important element (in the future),” said Porsche CEO Oliver Blume. “70% of the cars we have ever built are still on the road, and for many years to come there will be cars powered by combustion engines.”

If it’s so great, then why hasn’t it already made an appearance? Well, at the moment, there’s still red tape to be navigated when it comes to price; synthetic petrol costs around about 10 times the conventional petrol per liter. However, don’t fret because Blume aims to get the cost down at least five times – he estimated that it could be available to the public in about 10 years.

Back to the future:

Singer Octagon Commission 911 looks delicious, inside and out

Pricing aside, it’s refreshing to see that a member of Porsche’s top brass is one of us, a true petrolhead. Committed to saving the soul of classic automobiles, Blume isn’t ready to raise the white flag on piston power and even floated the possibility of using synthetic fuels to power the race cars of tomorrow.