Glickenhaus: 'It's a fact' we have chance to beat Toyota 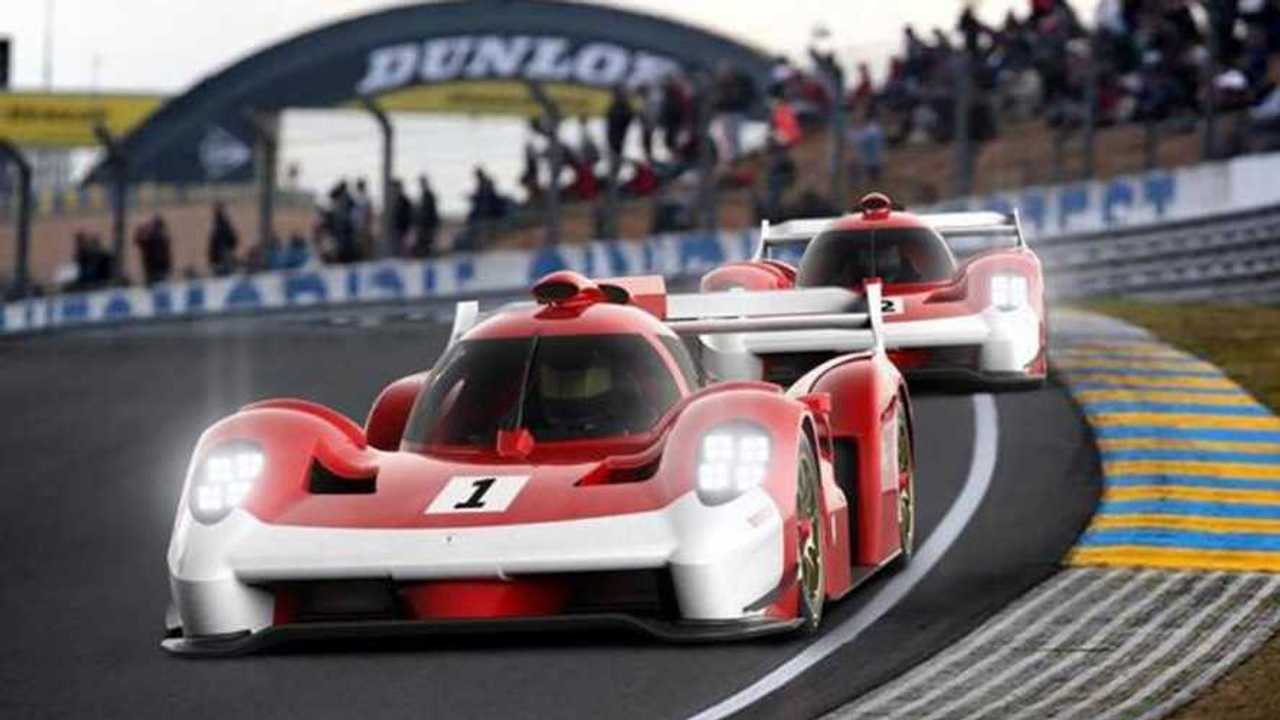 Having expressed its intention of competing in the WEC as early as 2018, boutique American manufacturer Glickenhaus will finally make its debut in the category next year when LM Hypercar replaces LMP1 as the series’ new top class.

It will field a pair of SCG 007 cars developed by Podium Advanced Engineering, the Italian firm also in-charge of running its Nurburgring Endurance Series (VLN) programme.

Pipo Motors, best known for designing World Rally Championship engines for Ford, Peugeot and Hyundai, has been brought on board to build a bespoke three-litre, twin-turbo V6 engine to power the SCG 007.

The marque aims to complete its first test with its new hypercar before the end of the year before its maiden race outing at the Sebring in March at the start of the condensed six-round 2021 WEC calendar.

Glickenhaus will compete against WEC stalwart ByKolles and triple Le Mans 24 Hours-winning Toyota team at the dawn of the new Hypercar era, with Peugeot also poised to join the category at some point in 2022.

James Glickenhaus, the managing director of the marque, says its entry into the WEC shouldn’t be taken lightly.

“Our Le Mans effort is a serious effort,” Glickenhaus told Motorsport.com. “It’s a two-car effort with a great engine from Pipo who have won the World Rally championship with their engines for 12 years. And people who are working on our car are from F1 and LMP1.

Having revealed several renders of its new hypercar in February, Glickenhaus is yet to showcase the final version of the car that will compete in the WEC next year.

Glickenhaus said it wanted to design a car that was aesthetically appealing and took inspiration from the prototypes that race at Le Mans during the 1960s.

“This is important to us,” Glickenhaus said when asked about the appearance of the car. “The thing I love about racing in the 60s [at Le Mans] and at the Nurburgring is that the cars were beautiful. The Ford GTs, the Lolas, the Porsches, the Ferraris, they were beautiful cars. And that’s what we are trying to do.

“We meet the maximum allowed aero on our LMH which is dynamic ratio. But I personally think our car looks a little prettier than other people who get to do the same aerodynamic ratio and that’s very important.”

Apart from the WEC, Glickenhaus has also shown interest in taking part in the DTM by supplying a modified version of its 004C car to customer teams.