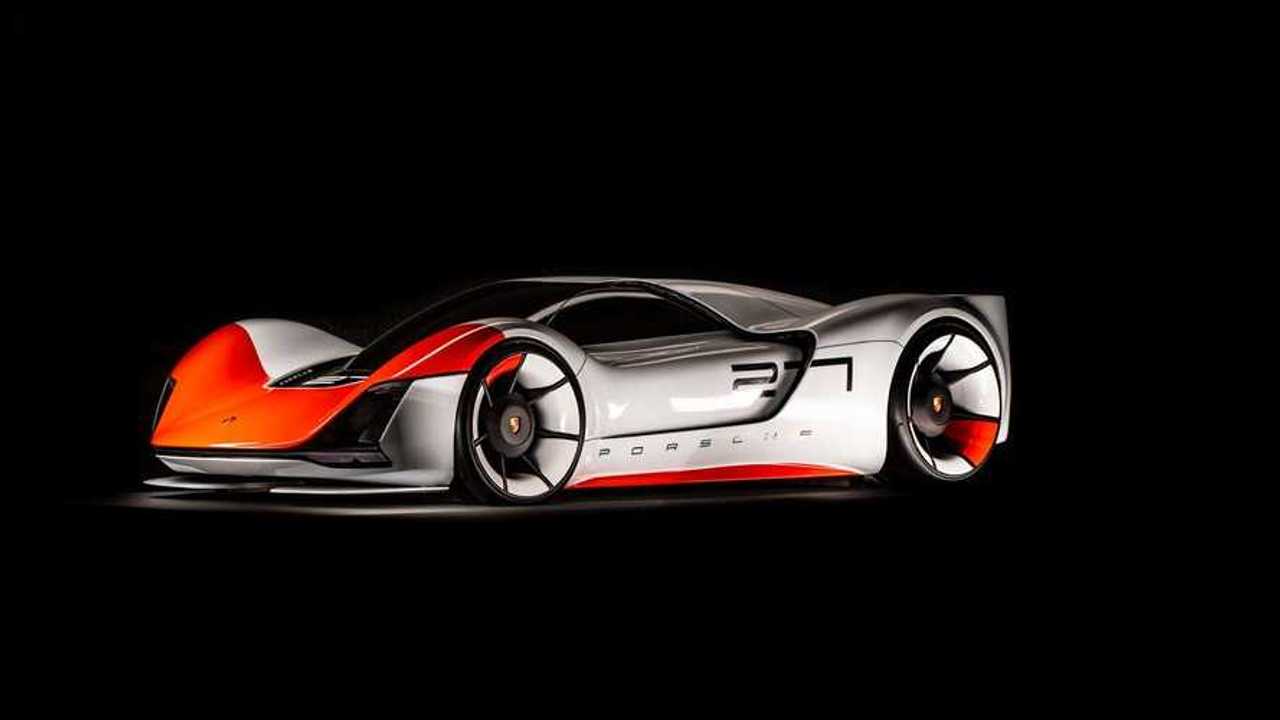 Either of these would have been great to see on the road.

For some mysterious reason, Porsche decided to stage an info dump about a bunch of previously unknown concepts. In this story, we're taking a look at two of the ideas attempting to take inspiration from old models and create modern interpretations of the retro look.

Porsche created the 906 Living Legend in 2005, and it reached the 1:1 hard scale model development stage. The swoopy design took inspiration from the 906 racecar that began competing in 1966. Both vehicles share an incredibly low nose that rises at the wings/fenders to make room for the wheels. The front corners of the concept evoke the location of the original racer's headlights, but since modern LED lamps can be much smaller, these elements now function as air intakes. Along the side, the rear fender extends outward from the rest of the flank of the body to create a large air inlet.

Unlike the 906 Living Legend, the Vision 916 from 2016 was inspired by a model that never actually went into full production. The original was an effort to create a higher-performance version of the often-derided 914. The idea behind the modern concept was to see how minimalist the company could create a vehicle at the time. The shape ended up coming from an intern from the design team. The vehicle reached the 1:1 clay model development stage.

Porsche Vision 920 is a Le Mans racer for the road

While the design doesn't look much like the original 916, the goal behind the original and the modern concept was the same. The Vision 916 would have used four wheel-hub motors and placed them into a tiny physical footprint. It would have been great for tossing around on curvy roads.

And here are a few more: