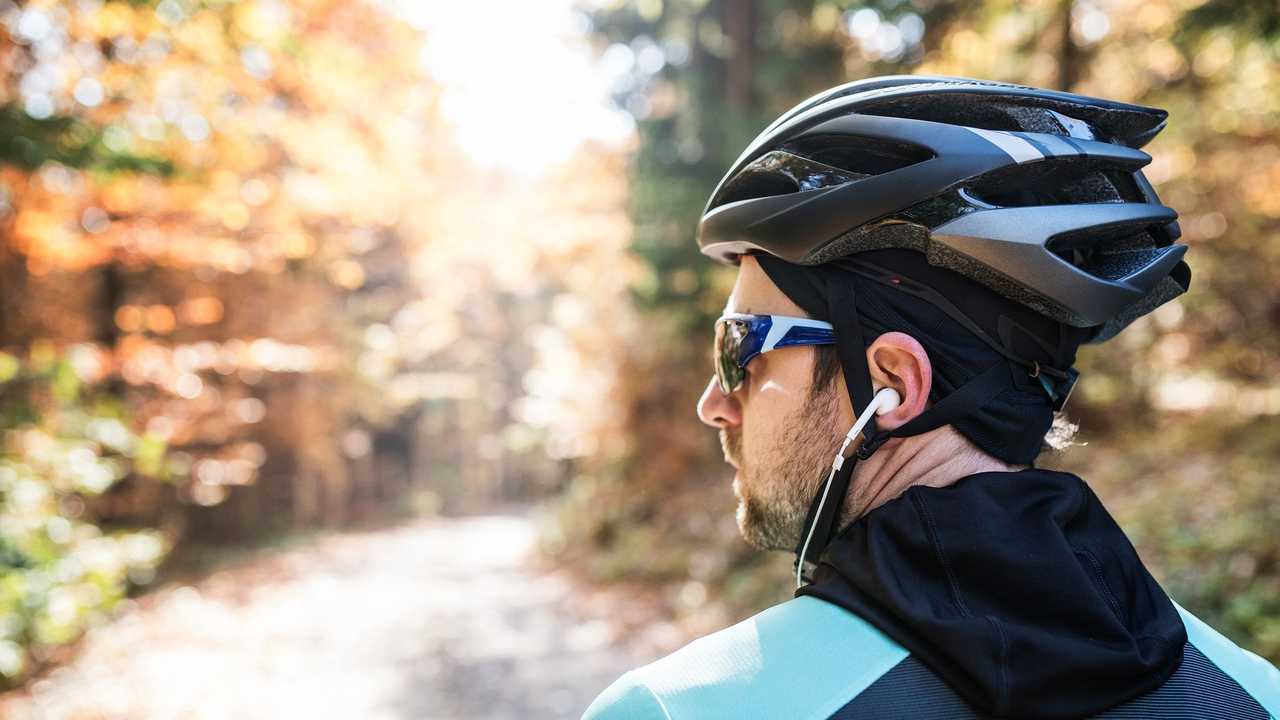 Calls for a ban have been made across the world.

IAM RoadSmart, the UK’s largest independent road safety charity, is pushing for a ban on cyclists wearing headphones following a recent survey that revealed that the majority of road users all around the world would support such a ban

The E-Survey of Road Users'’ Attitudes (ESRA) was conducted across 32 countries, with 35,000 respondents taking part. Almost two thirds (65.8 percent) of those that took part supported a ban on cyclists wearing headphones. When focusing on the UK rather than the global response, that number rose to 68.2 percent.

Councils expected to reallocate road space to cyclists 'within weeks'

The response was a little more varied across Europe, with nearly 80 perent of respondents in Spain calling for the ban, while in Finland just 36 percent were in favour. Germany and Hungary presented results similar to the UK, with 69.8 percent and 69.9 percent respectively in favour of a ban in those countries. Most respondents across North America, Asia and Africa also supported calls for a ban.

Across the world females were more in favour than men when it came to calls to ban cycling with earphones, while younger people were less in favour worldwide, with just 53.5 percent of those aged 18 to 24 supporting such a ban. In Europe that number slumped to 44.1 per cent of 18 to 24-year-olds.

"It’s clear that the majority of road users are very concerned about distracted cyclists wearing headphones or earbuds while riding," said Neil Greig, policy and research director at IAM RoadSmart. "These findings were consistent right across the world in this substantial survey.

"Being plugged in to either headphones or earbuds is the ultimate distraction, as it completely shuts you off to your surroundings, creating a potential road safety risk to yourself, pedestrians and other road users around you.

"This is even more critical with the popularity and increasing prevalence of noise-cancelling equipment.

"There are plans to update the Highway Code being discussed as we speak, so now is a great time to have an informed debate about the best way for cyclists to avoid potentially fatal distractions."