Carmakers spending close to a billion on Brexit prep 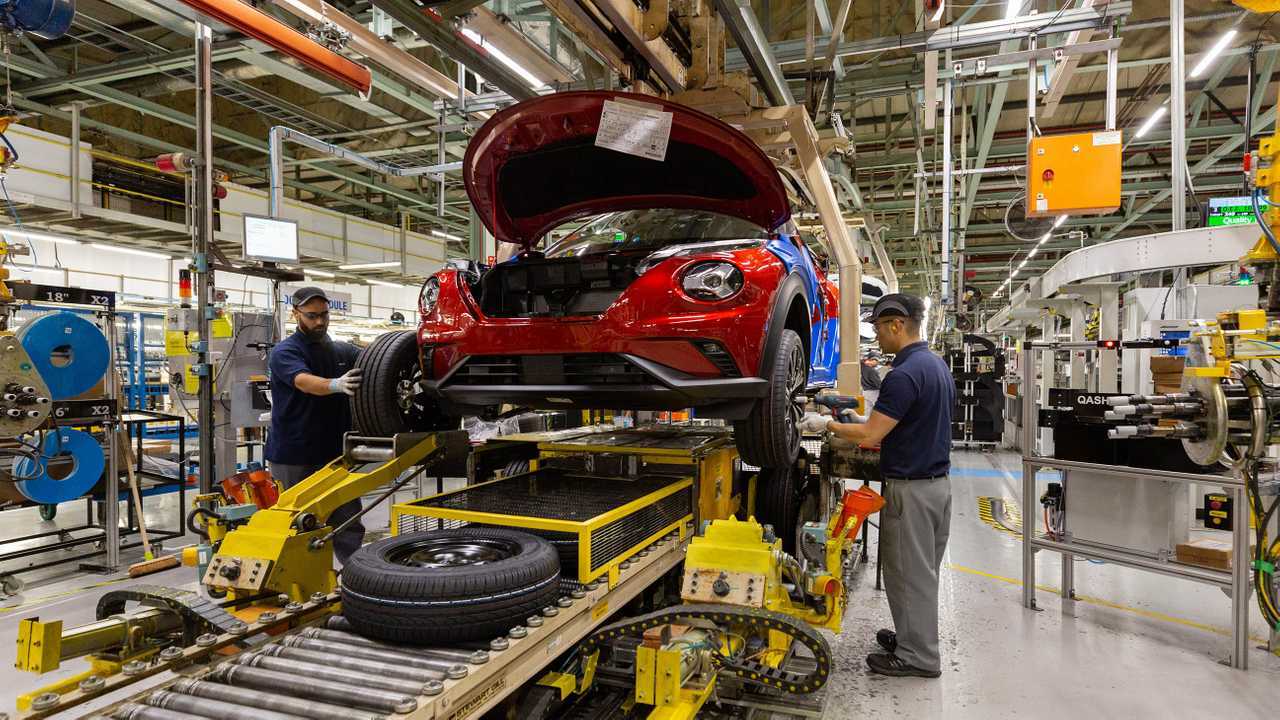 A no deal Brexit could push those costs up even further.

Carmakers have already invested nearly a billion pounds into preparing for Brexit, with that amount set to climb even higher if Britain's exit agreement with the EU results in no deal.

According to the Society of Motor Manufacturers and Traders (SMMT), £735 million has been spent by manufacturers on Brexit measures already, with £235 million spent in 2020 alone.

More than two-thirds (67 percent) of companies across the automotive industry are preparing for new process that will arrive on January 1, including stricter border measures for imports and exports.

As part of that preparation, 70 percent of those companies have obtained GB Economic Operators Registration and Identification (EORI) numbers; 60 percent have upped their spending on stockpiling parts from abroad, while 52 percent have taken to employing their own customs agents.

However, 86 percent of companies are still struggling to prepare as a lack of clarity surrounding post-Brexit measures remains. A no deal outcome could end up costing the UK car industry as much as £47 billion in lost trade over the next five years. It's already cost the industry £27.5 billion in lost car production according to the SMMT.

"As the UK-EU FTA negotiations enter the endgame, now is the time for both sides to deliver on promises to safeguard the automotive industry," said SMMT chief executive Mike Hawes. "Securing a deal is absolutely critical but it cannot be any deal.

No-deal Brexit could add almost £3,000 to the price of electric cars

"To work for UK Automotive it must deliver for UK products and that means securing the right terms and conditions that allow our exports – now and in the future – to be zero tariff and zero quota trade.

"A deal that failed to achieve this would be the equivalent to no deal at all, devastating jobs and slamming the brakes on the UK’s ambitions to be a world leading manufacturer and market for electrified mobility and battery technologies.