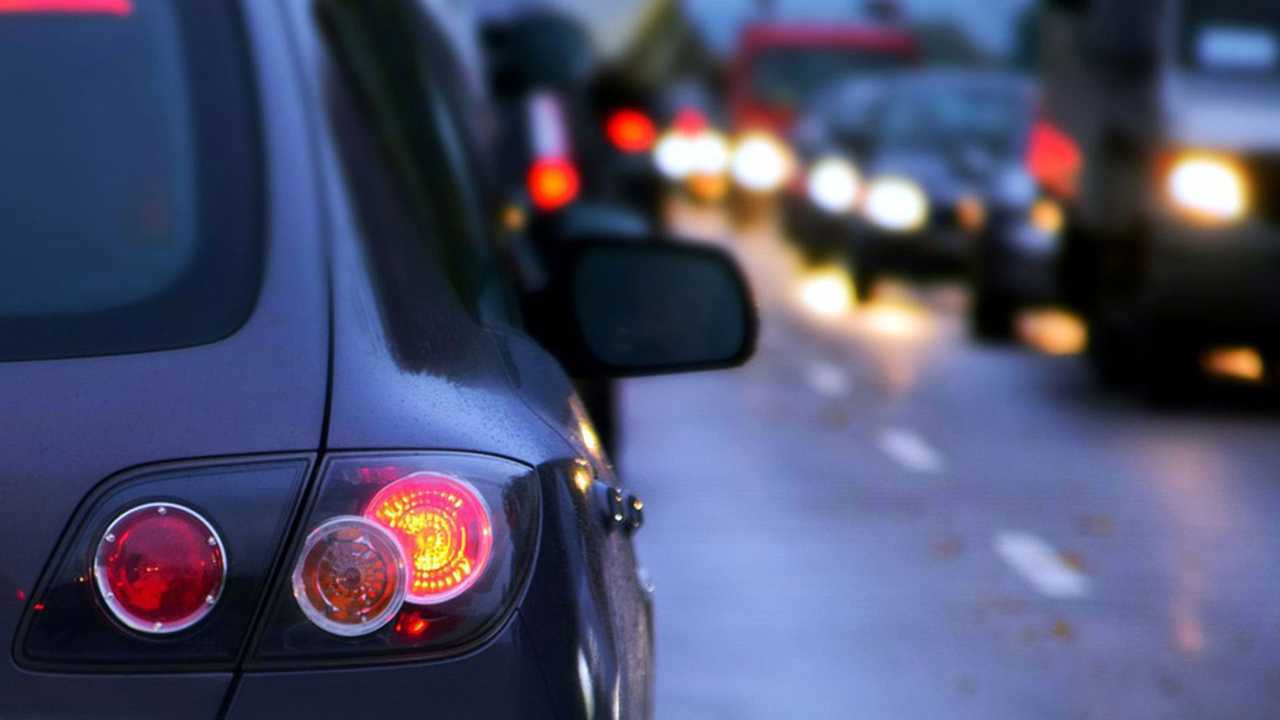 There's a big variation in average A road speeds from region to region.

The latest Department for Transport figures show that there's a big variation in average A road speeds from region to region.

The figures, analysed by TrackDays.co.uk showed that in the East of England the average clocked A road speed is 30.9 mph, making it the only part of the country to break the 30 mph barrier, while at the other end of the spectrum was the traffic-filled capital. London easily filled the bottom of the league table with an average A road speed of 14.7 mph.

"Official data suggests the drivers in the East of England have some of the fastest journey times on the A roads in their region," said Dan Jones, operations manager at TrackDays.co.uk.

"In fact, it is regions in eastern England overall, including the North East and East Midlands, where drivers appear to have A roads with a faster average speed."

"The average ‘A’ road speed in England is quite contrasting, being more than double in difference at its most extreme.

"For those motorists who face a daily grind on the roads, particularly Londoners, then there is an alternative to relieve some of that pent-up stress, taking a supercar for a spin on a race circuit.

"Many of these prestige marques are capable of reaching around 200 mph, but most importantly these driving experiences take place in a safe and controlled environment."

Less than half of UK drivers understand smart motorway rules
++