The final Pagani Huayra Roadster is a thing of beauty

Even though the Huayra Coupe was unveiled in early 2011, it wasn’t until February 2017 when Pagani chopped off its roof for a convertible version. Fast forward nearly four years later, production of the Huayra Roadster has ended, with the 100th and final car revealed by the company on social media in a short presentation video.

We also get to hear how the owner’s passion for Pagani was born, starting off with a Zonda C12 he saw at a dealer in Hong Kong. Not knowing Horacio Pagani had been a chief engineer at Lamborghini before starting his own company, he found it a bit odd the C12 had bits and pieces from Sant’Agata Bolognese. His soft spot for Pagani really came into being upon seeing the Zonda Cinque, which came out back in 2008.

The Huayra story is not over yet: 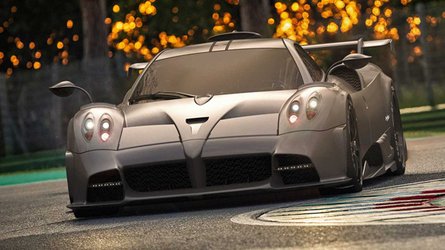 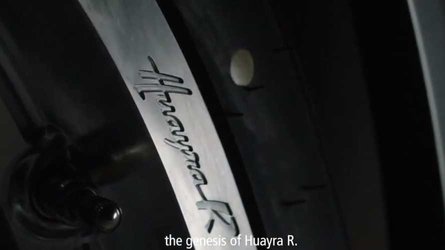 He eventually decided to take the plunge and buy a Huayra, but for whatever reason, he was unable to secure a coupe. He had to “settle” for a roadster, which is actually lighter and more powerful than the standard non-BC Huayra Coupe. It’s finished in a lovely Mamba Black exposed carbon fibre with a contrasting interior predominantly in yellow, including for the dials and also for the engine bay.

With virtually no two Huayras alike, it doesn’t come as a surprise this Roadster has a special feature – a rear fin above the quad exhaust system as a nod to the Zonda Tricolore. Needless to say, it’s finished in exposed carbon fibre like the rest of the body. As with all cars that came with a removable roof, this one was pre-sold before its official debut at a starting price of €2.28 million, although it’s safe to say it has quite a few options.

In 2019, Pagani followed up on the Huayra Roadster with a hardcore BC version priced from €3.08 million and limited to 40 units. The hypercar’s story is not over yet as the pinnacle of the Huayra will reportedly be an R version equipped with a naturally aspirated AMG V12 producing over 900 bhp.