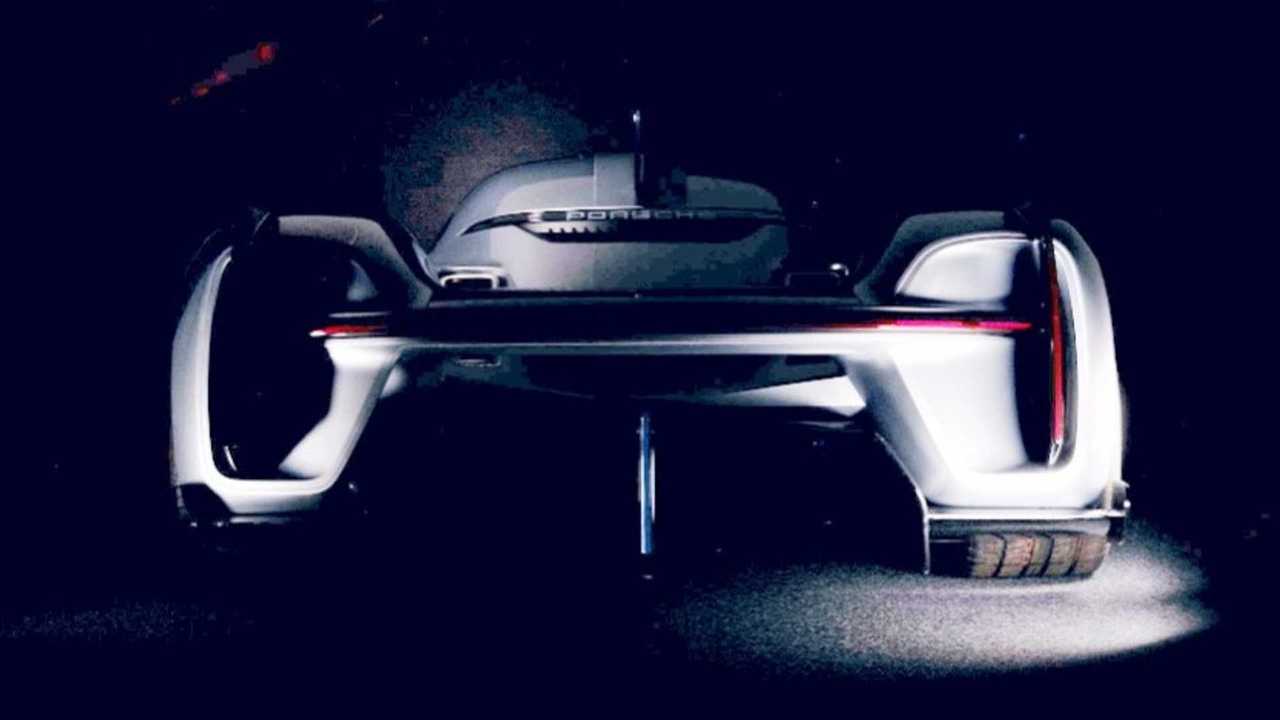 If you haven’t been keeping a close eye on Porsche’s social media accounts, you have probably missed the new teaser campaign the folks from Zuffenhausen are running. Under the “Porsche Unseen” banner, the sports car marque is releasing shadowy images of cars that never made it to the assembly line.

Published over the weekend, the first episode of the teaser campaign provided a darkened rear quarter view of a mysterious vehicle “hearkening back to the days of sports racing cars of the '50s.” Pictured below, we’re tempted to believe it was related to the 550 Spyder judging by the design cues and the “Little Rebel” license plate. It’s likely a nod to James Dean’s “Little Bastard” and his tragic accident in September 1955.

The second episode is now out and it shows a different vehicle. Once again, Porsche doesn’t go into too many details, only saying it would’ve been a track-only machine for privateer teams, based on a Le Mans-winning race car. What could it be? A look at the list of Porsche race cars that triumphed on the Circuit de la Sarthe might give us some clues.

Perhaps a more plausible answer regarding the car's identity is a fresh take on the 911 GT1, which won Le Mans back in 1998. We haven't forgotten the 956, 962C, or the WSC-95, but we're not seeing any similarities.

Of course, neither of these two teased cars look like something Porsche would have designed decades ago. These seem to be modern-day interpretations of vehicles that never made it to production. From the little we’re able to see, the cars follow the company’s most recent design language. Porsche says there’s more to come as the teaser campaign will continue for 10 days.

The peeps from Zuffenhausen say we’ll see “many other secrets of Michael Mauer’s lair” in the coming days. He has been the head of design at Porsche since 2004 and it appears a modern take on unseen cars was on his “to do” list.

Take a trip down memory lane with this Jägermeister racing collection