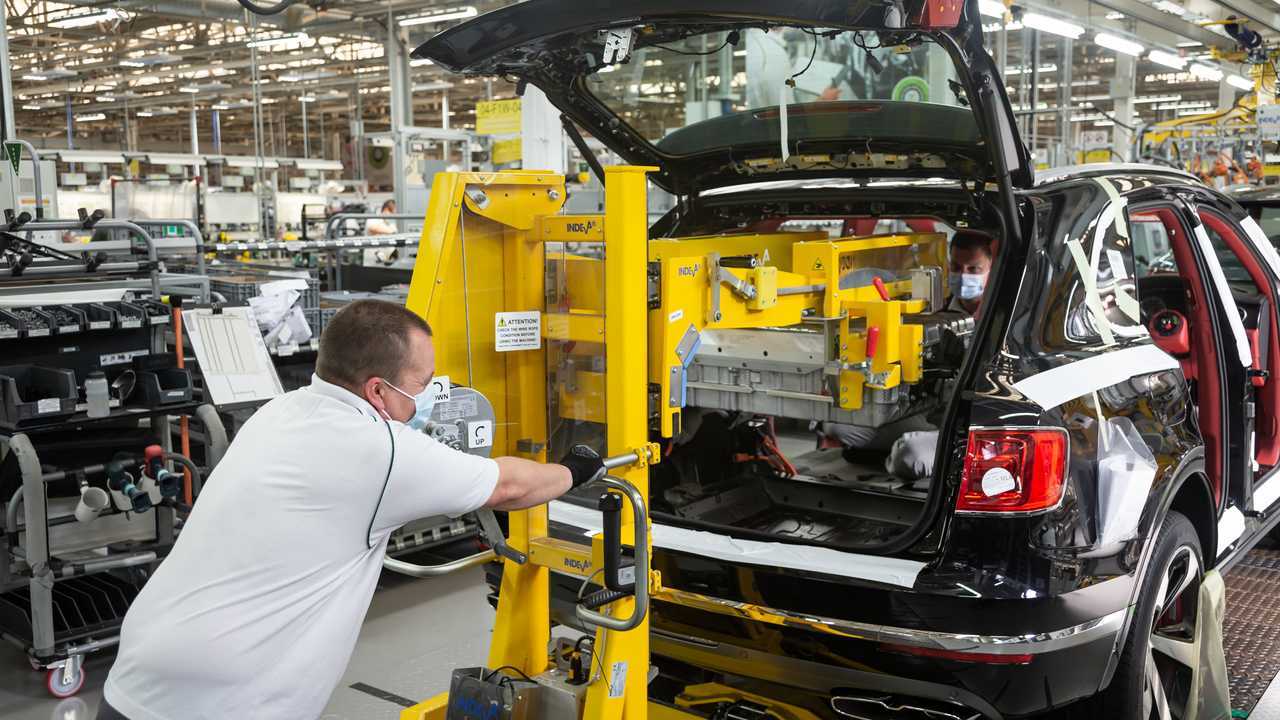 The company's short term UK future is assured, but if Brexit talks end without a deal, production could move elsewhere.

Bentley has warned that a no-deal Brexit could make it difficult for the company to continue producing products in the UK.

Bentley is owned by the Volkswagen Group, and as such has to make production decisions with its German-based sister companies. Right now Bentley produces all of its products at its factory in Crew in the North West of England, but the company's CEO Adrian Hallmark has said that in the future that could change.

"Every time we launch a product – even though we're a 100-year-old company based in Crewe for over 80 years – we have to fight to keep the products in Crewe," Hallmark told Bloomberg Television, as quoted by Automotive News Europe. "And our competitiveness, our flexibility in terms of cost structure and our relationship with our colleagues and workforce, these are key factors."

Hallmark confirmed that there is no immediate risk to UK production, despite plans to cut 1,000 jobs, as announced in June. And even if negotiations between the UK government and the EU result in no deal, the workforce shouldn't be reduced either.

Bentley has however stocked up on imported components in anticipation of increases in tariffs and taxes, and is wary of its profitability being affected.

"It doesn't risk the existence of the company, it doesn't risk our establishment in the UK, but it does definitely dent our profitability," Hallmark said.

Bentley will be fully electric by 2030
⠀