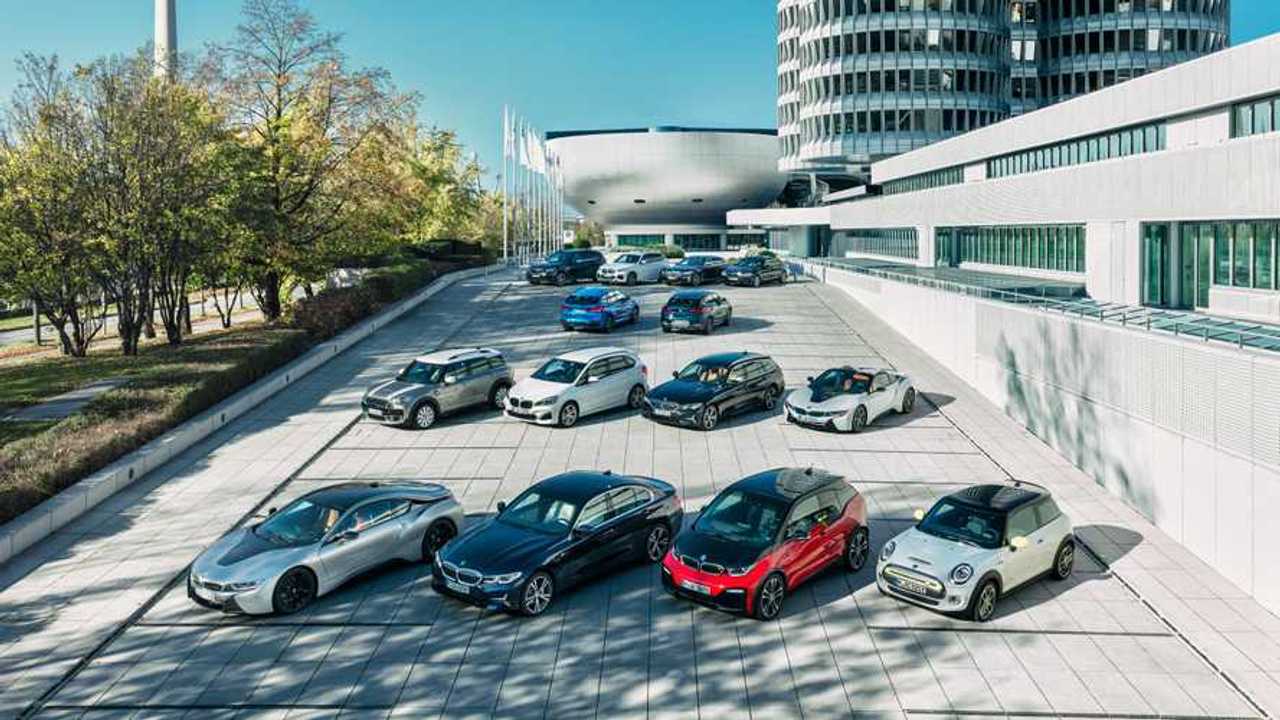 Only several more years of flexible approach before the switch to all-electric platforms?

By the way of its third-quarter report, BMW announced that in the middle of the decade will introduce a new, BEV-centric architecture.

It's quite surprising because the German manufacturer, over the past several years, was focused on a flexible approach, offering plug-in models built alongside conventionally powered versions.

They were convincing us that it's better, while we know perfectly well that any universal solution brings compromises and that BEVs built on modified-ICE platforms will be not be as good as they could be.

The reason behind the switch to all-electric platform from 2025 is the expected much higher demand for electric cars, that justifies - as we understand - development of a dedicated EV platform: "Exactly then – just at the right time – we will launch phase III of our transformation." To some degree it will be a return to the roots as the BMW i3 model was a stand-alone EV.

"Our new cluster architecture is geared towards electric drive trains. This area reports directly to me. It is organisationally connected to all divisions – from markets, finance, procurement, development and production, all the way to sales and marketing. This gives us greater leverage and makes us much faster – also in our cooperation with partners. The objective is for the new architecture to create an overall optimum. Our new plant in Hungary will play a key role in this, ramping up the new BEV-centric architecture from the middle of the decade."

So far BMW hasn't announced yet any new models that would utilise the upcoming BEV platform.

In addition to electrification, the company intends to focus also on "In-car digitisation", including both software and hardware.

"Now, we are strengthening digital across the company and creating a new central decision-making function. All key software functions have been pooled into the new “Digital Car” unit since October, and report directly to the board member for development."