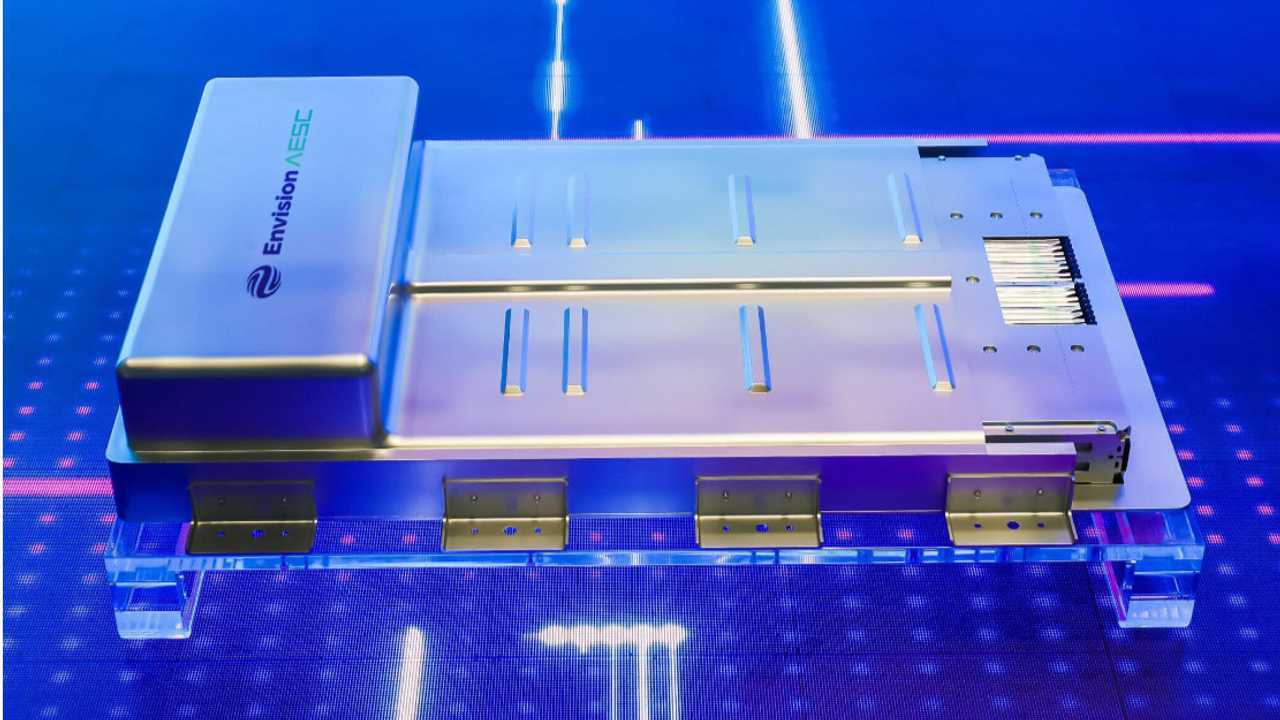 Envision AESC (formerly AESC - Nissan and NEC's JV - acquired by the Envision Group in 2019), is weighing its expansion options.

We already heard rumours about the possible investment in France and most recently, British media reported that the company is conducting a feasibility study (with government funding) on battery gigafactory "gigaplant" at its existing site in Sunderland, UK.

Envision AESC has three plants with a total output of 7.5 GWh annually:

The fourth one - with 20 GWh capacity - will be built in the Wuxi Plant in China.

Envision AESC is actually in a difficult position because its major customer Nissan noted a significant decline in sales, including EVs. It already caused a necessity to cut 130 jobs (a third) at the site in Sunderland. Additionally, the European plant is in the UK, which is outside of the European Union.

If the company wants to stay in the battery business to supply the Renault-Nissan-Mitsubishi Alliance, it has to decide where to place its big gigafactory in Europe.