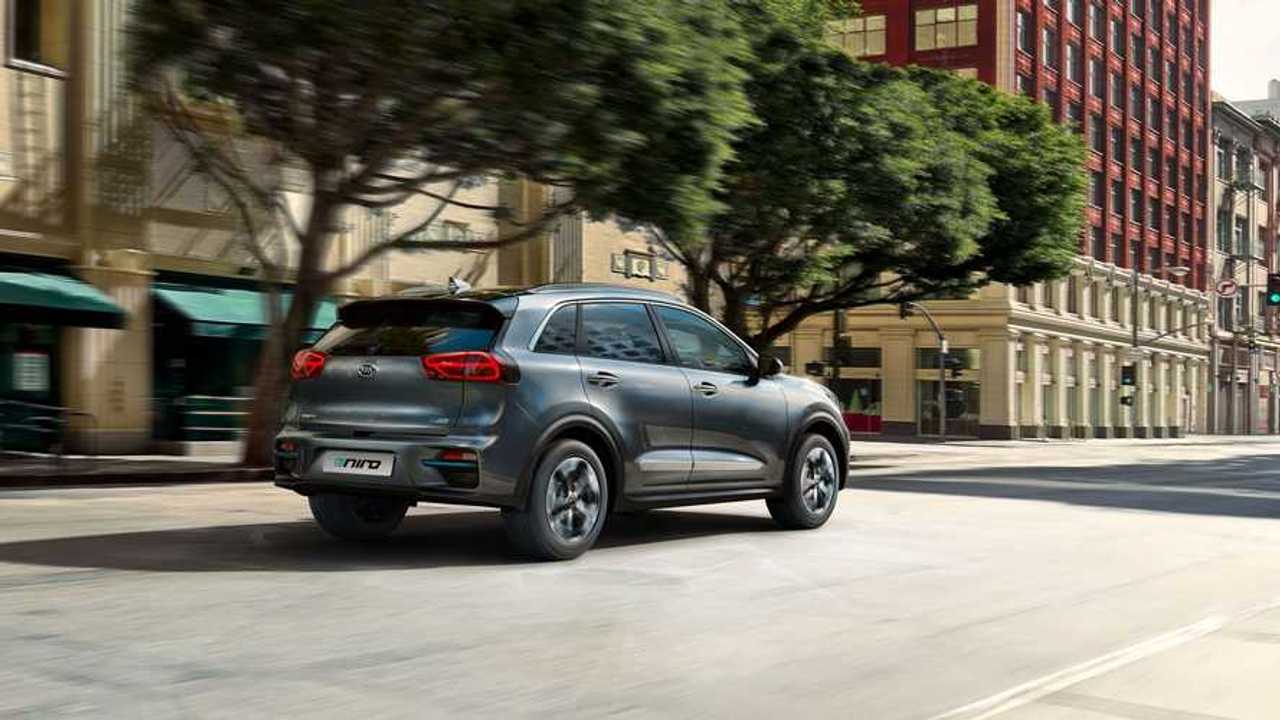 Kia revealed that its Niro EV (e-Niro) model was the top-selling all-electric car in the UK in October (which closed with 17,110 new plug-ins, including 9,335 BEVs).

The South Korean EV noted 833 delivers (about 8.9% of total BEVs). 520 of them were sold via fleet channels, while the remaining 313 were delivered to retail customers.

According to Kia, it perfectly demonstrates the benefit of the zero percent benefit-in-kind taxation on BEVs. Since it was introduced in April 2020, the BEV market is doing great.

The all-electric models noted a 7.7% share (3rd best) in the BEV market (around 719 units), which probably means that the MG ZS EV was the third-best-selling EV (depending on the MG5 EV's contribution).

"MG also saw a record 43% of its sales attributed to plug-in models, by far the highest EV mix of any mainstream manufacturer. The MG ZS EV continued to thrive, while the new MG5 EV and MG HS Plug-in helped expand its growing presence in the electrified car market. MG achieved a 7.7% share of the battery electric vehicle market in October and a third placed podium finish."