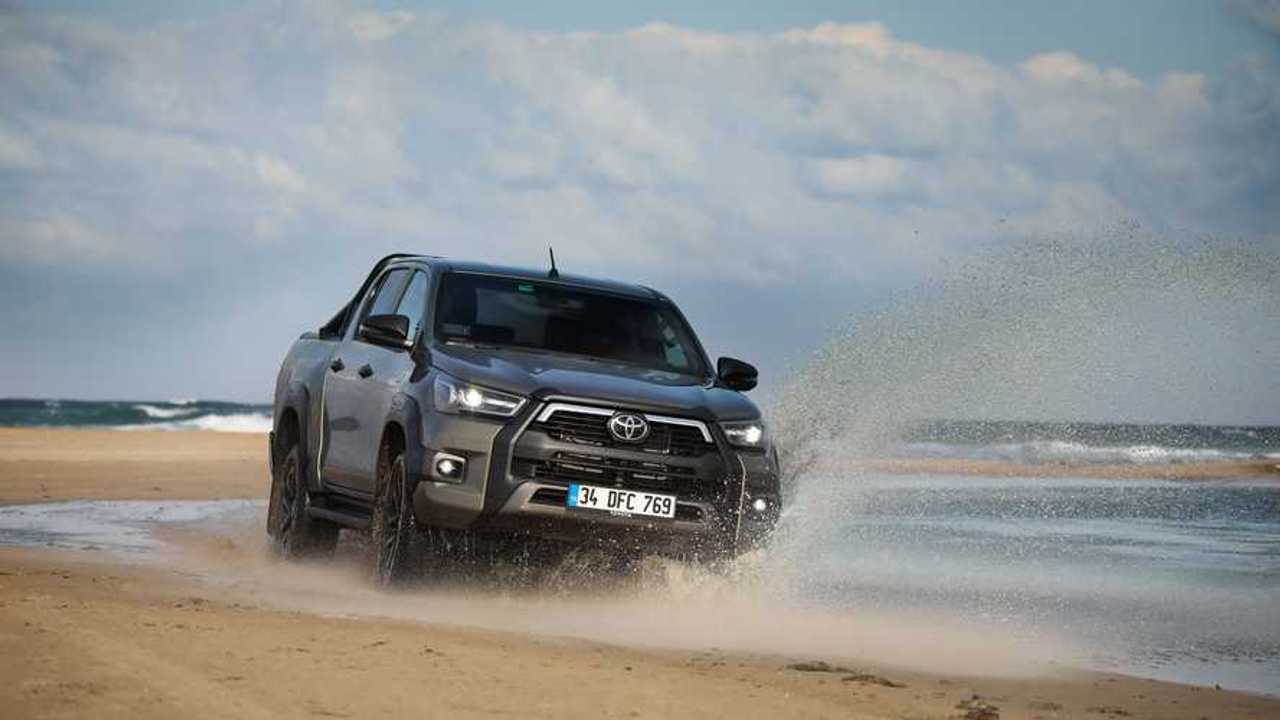 But it's only available with high-end trim levels.

Toyota says the new 2.8-litre diesel engine fitted to high-end versions of the latest-generation Hilux offers more refinement than the ‘standard’ 2.4-litre engine. The 201 bhp motor is only offered with the range-topping Invincible and Invincible X trim levels, but Toyota says the more potent motor will “strengthen” the new Hilux’s appeal.

Released earlier this year, the latest iteration of the Hilux is marked out by its sturdier front end design, as well as increased equipment and safety tech. Basic versions come with the 148 bhp 2.4-litre diesel engine previously seen across the Hilux range, but the new 2.8-litre motor is intended to lend the most luxurious models a little extra grunt.

Although this high-end engine is available solely with four-door double-cab versions of the Hilux, it comes with a choice of gearboxes that offer very different characteristics. Opting for the six-speed manual transmission gets you 310 lb-ft of torque, which is delivered between 1,400 and 3,400 rpm. Choosing the six-speed automatic gearbox, meanwhile, earns you 369 lb-ft, but that doesn’t arrive until the engine’s turning at 1,600 rpm and it begins to die away above 2,800 rpm.

More on the new Toyota Hilux:

Despite a narrower torque band, the automatic versions of the 2.8-litre Hilux are the fastest. The most potent Hilux shaves more than two seconds off the 2.4-litre truck’s 12.8-second 0-62 mph time, although the manual is marginally slower.

And although there’s a noticeable power hike from the 2.8-litre lump, there’s no difference in economy, with the manual returning between 31.3 and 33.2 mpg on the official fuel economy test. The automatic has a slightly more prodigious thirst, managing between 28.5 and 30 mpg on the same test.

Both gearboxes (and both engines, for that matter) allow the Hilux to carry a payload of up to one tonne, while the vehicle is capable of towing a braked trailer weighing up to 3.5 tonnes.

The 2.8-litre Hilux is already on sale here in the UK, with prices starting at £29,553 plus VAT for the Invincible model with the manual gearbox, while the automatic transmission commands a premium of £1,250 plus VAT. The range-topping Invincible X starts at £32,533 plus VAT. The first customer deliveries of the new Hilux are expected to begin later this month. 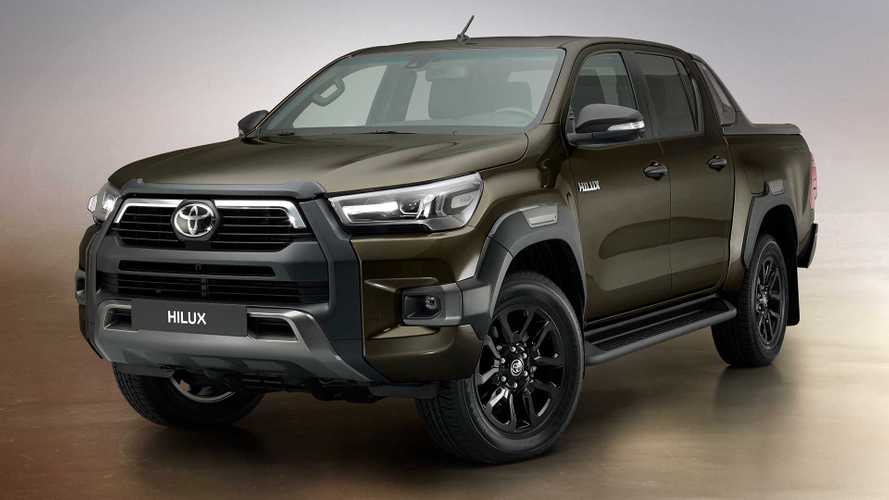