PSA boss hints Stellantis will be the end for some PSA, FCA models 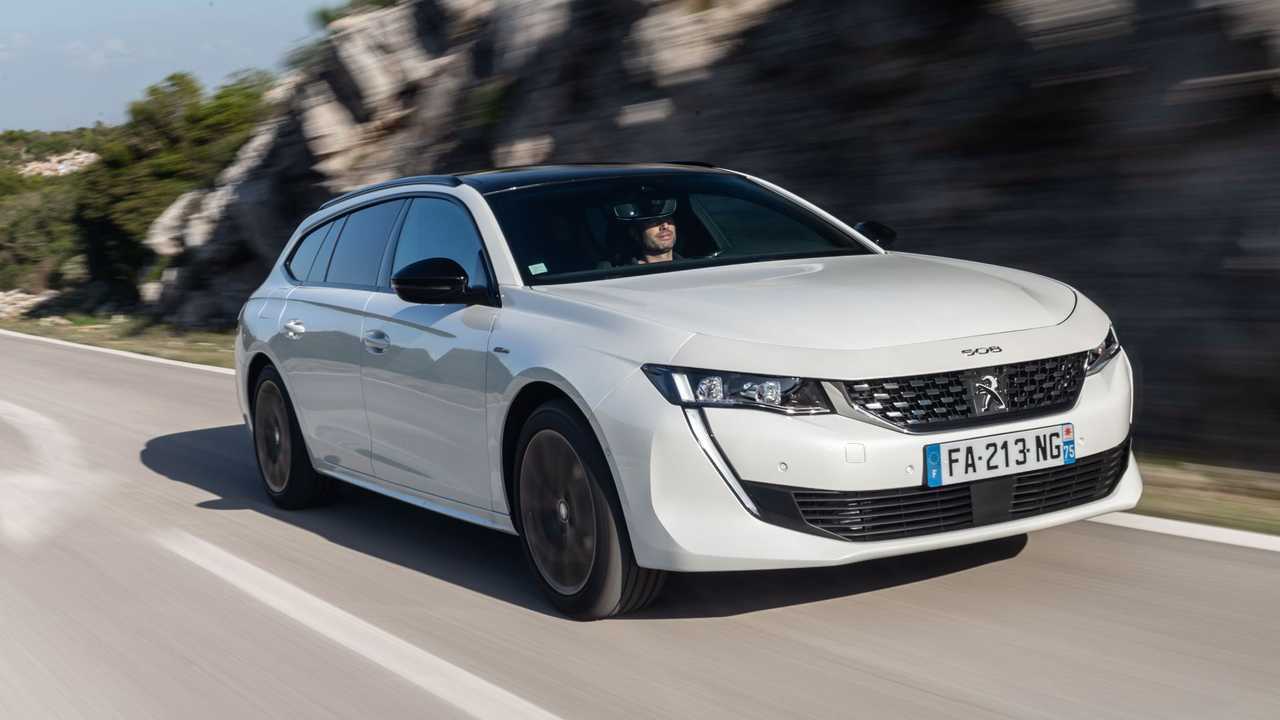 Cuts are expected in China, but that could also mean fewer models in other markets.

In late 2019, PSA Group and Fiat Chrysler Automobiles signed a merger deal that would later be given the odd-sounding Sci-Fi name Stellantis. The lengthy process of combining two large automakers should be completed next year, but future plans for manufacturing and production are already being discussed. According to Automotive News Europe, those plans will likely mean fewer models and brands in the grand scheme of things.

The report highlights the Chinese market where PSA sales have fallen drastically in recent years. On the FCA side, Jeep is currently the only brand offered in China and sales were down 36 percent last year. Increasing competition from Japanese and Chinese manufacturers is a factor, and the numbers already have PSA executives considering options once Stellantis is finalized. PSA CEO Carlos Tavares reportedly likened the effort to a fresh start in China, with PSA CFO Philippe de Rovira stating it wouldn't be reasonable to continue with so many brands and platforms under the Stellantis umbrella.

Of course, at such an early stage there are no details regarding which models or brands could get the ax for China. Stellantis will be the fourth-largest automaker in the world with 13 specific brands, not the least of which being giants like Peugeot, Citroen, Ram, and Jeep. The brands will retain their own identities – you won't see Stellantis badges or branding – but the creation of common platforms for all automakers will certainly be a significant cost-cutting measure. What that means for the dozens upon dozens of models in this family remains to be seen.

Perhaps of greater interest here, however, is how this talk of brand and model reductions for China might translate to other markets. Cost-cutting is certainly a goal of this merger, and if it's not reasonable to expect all these brands to exist in China, one can conclude the ax will fall elsewhere. Chrysler is barely surviving as a brand, and Lancia is a mere shell of its former self.

In short, the next couple of years could see some interesting and drastic changes emerge from the new Stellantis conglomeration.