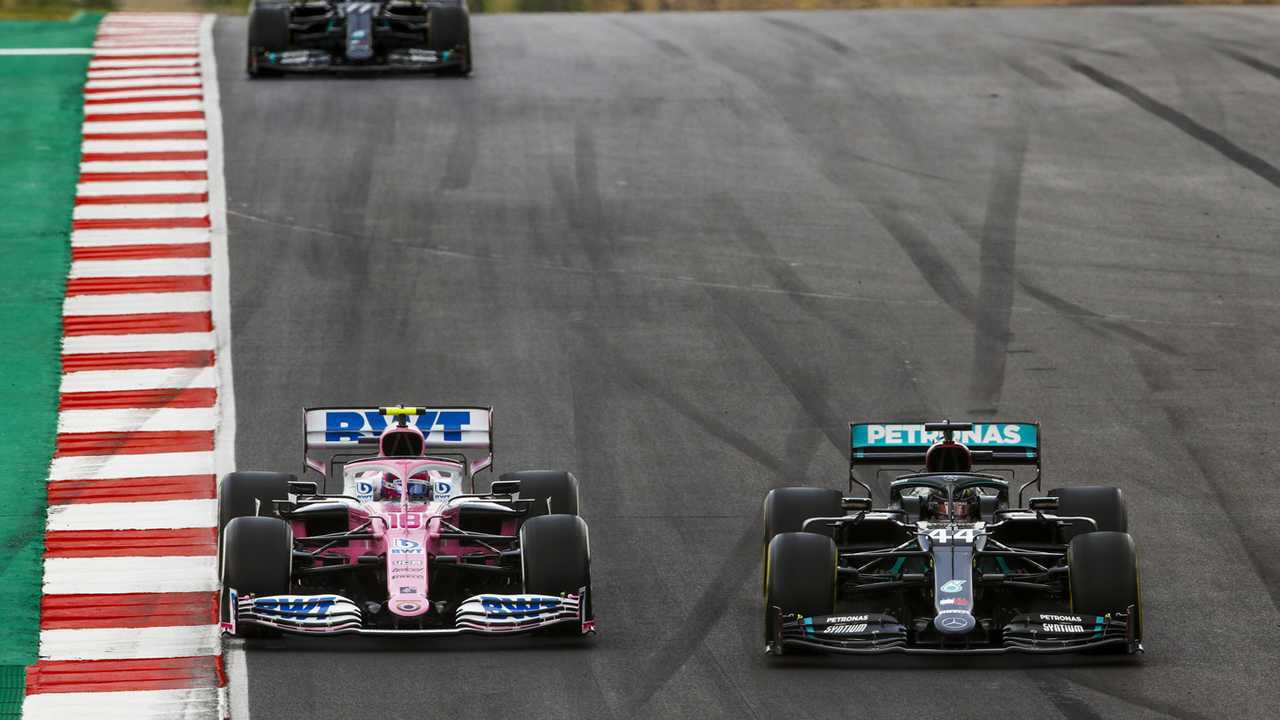 Mercedes-Benz’s plans to increase its shareholding in Aston Martin will have no impact on either brand’s F1 activities.

Mercedes announced last month that it had struck an agreement with Aston Martin to increase its shareholding in the British car brand to as much as 20% in the next three years.

The increase will come in stages, upping Mercedes’ stake in Aston Martin from its current 2.6% and making it the second-largest shareholder in the company.

Mercedes will be joined on the F1 grid by Aston Martin in 2021 when the existing Racing Point operation is rebranded under the British marque following team owner Lawrence Stroll’s investment in the company earlier this year.

Mercedes team principal Toto Wolff is also a private shareholder in Aston Martin, but has no links to its F1 team.

Asked if Mercedes increasing its stake in Aston Martin would have any implications on the motorsport programmes of either manufacturer, Wolff said no changes were currently anticipated.

“Obviously the shareholding in Daimler is something that was decided purely based on the merit of the auto companies and not the racing side.

“From my standpoint, nothing changes.”

The deal between the two manufacturers places an emphasis on technology transfer, giving Aston Martin access to Mercedes’ powertrain architecture - including hybrid and electric technology - through to 2027 for any future product launches.

Stroll said the partnership was a “transformational moment” for Aston Martin, paving the way for it to become “one of the greatest luxury car brands in the world”.

Racing Point currently receives an engine supply from Mercedes, as well as a number of non-listed parts for its car, as permitted by the technical regulations.

The return of Aston Martin to grand prix racing in a works capacity has been a big part of Stroll’s vision for the brand, even if the F1 operation is under a separate ownership.

Four-time world champion Sebastian Vettel will join Aston Martin for the 2021 season from Ferrari, and is also set to serve as a global ambassador for the brand.