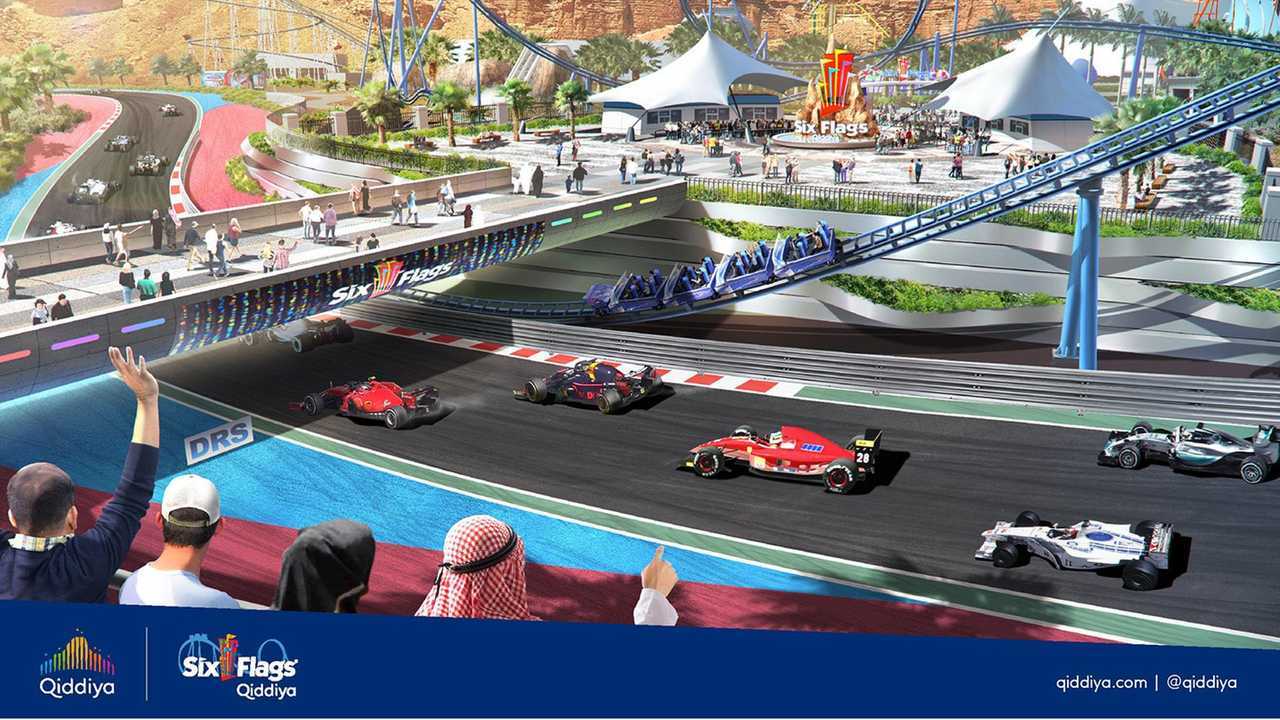 F1 will visit Saudi Arabia for the first time in 2021 after plans for a nighttime street race in Jeddah were officially announced.

F1 officially confirmed a deal to stage a grand prix in Saudi Arabia as part of a "long-term partnership" with the Saudi Automobile and Motorcycle Federation.

The 2021 race will be held in Jeddah, but there are known to be plans to switch to a newly-built circuit in Qiddiya for 2023.

Plans to add a race in Saudi Arabia to the calendar for 2021 were communicated to teams last month, with the event being included on the draft calendar that was issued.

The announcement confirmed the Saudi Arabian Grand Prix will take place on in November, and is likely to run one week before the season finale in Abu Dhabi. A full calendar is set to be made public in the next few weeks.

Saudi state energy giant Aramco became a major partner of F1 back in March, and has been the title sponsor for three grands prix through 2020.

The event will become the second full night race on the F1 calendar after Singapore.

"We are excited to welcome Saudi Arabia to Formula 1 for the 2021 season and welcome their announcement following speculation in recent days," said F1 CEO and chairman Chase Carey.

"Saudi Arabia is a country that is rapidly becoming a hub for sports and entertainment with many major events taking place there in recent years and we are very pleased that Formula 1 will be racing there from next season.

"The region is hugely important to us and with 70% of the population of Saudi being under 30 we are excited about the potential to reach new fans and bring our existing fans around the world exciting racing from an incredible and historic location.

Saudi Arabia track aims to be ready for F1 in 2023

"We will be publishing our full provisional 2021 calendar in the coming weeks and this will be submitted to the World Motor Sport Council for approval."

"Today is ground-breaking in every sense," said HRH Prince Khalid Bin Sultan Al Faisal, the president of the Saudi Automobile and Motorcycle Federation.

"I firmly believe the Saudi Arabian Grand Prix will be the biggest sports event hosted in our country's history and has the potential to change lives, perceptions and reach new audiences and communities like never before. To have the icons of the sport and historic teams race in Saudi in front of young fans and families is truly game-changing.

"We don't have a rich motorsport heritage, but in a short space of time as a federation we've earned a strong reputation of delivering world-class international events such as Formula E and the Dakar Rally.

"As a result, Saudi Arabia is home to literally millions of passionate young fans of motorsport, many of whom will already be smiling and counting down to seeing their heroes in November 2021.

"Our plans will see us take the sport to even more people with a celebration that reaches all communities and is open to all."

F1 will become the latest international motorsport event to hold an event in Saudi Arabia. Formula E has held its season-opening round in Diriyah in the past two years, while the Dakar Rally took place in Saudi Arabia last year.

A number of other international sports have also held events in Saudi Arabia, including football, boxing and tennis, but this has led to criticism over 'sportswashing' the country's human rights record.

Amnesty International issued a statement last week saying that F1 "would be part of ongoing efforts to sportswash the country's abysmal human rights record" with its plans for a grand prix.

"For decades Formula 1 has worked hard be a positive force everywhere it races, including economic, social, and cultural benefits," read a statement from F1 responding to questions about its position on human rights.

"Sports like Formula 1 are uniquely positioned to cross borders and cultures to bring countries and communities together to share the passion and excitement of incredible competition and achievement.

"We take our responsibilities very seriously and have made our position on human rights and other issues clear to all our partners and host countries who commit to respect human rights in the way their events are hosted and delivered."