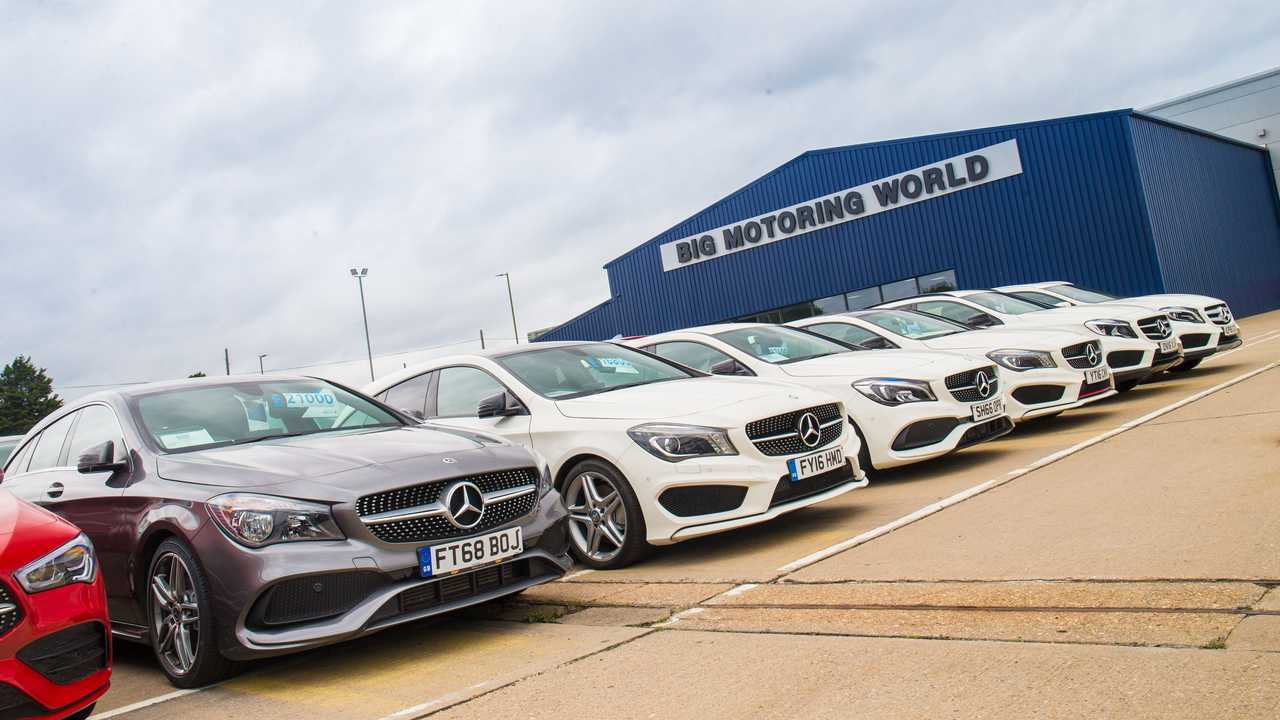 Study suggests drivers are changing their minds about selling cars when they've paid for repairs.

Almost four million British motorists have given their vehicle a second chance, having previously decided to sell it, according to new research. A study of more than 2,000 UK adults found just under one in 10 drivers had changed their minds about selling their car after spending money on maintenance.

The research, which was commissioned by Kwik Fit, also found around a third of drivers – an estimated 14.5 million – have done this with either their current vehicle or a previous vehicle. Those motorists, the study revealed, only changed tack after spending an average of £928 on repairing their cars, then keeping the car for an average of a year and two months longer than originally planned.

Drivers in London and south-east England were most likely to have given their cars a second chance, with four in 10 (41 percent and 39 percent) of motorists in these regions holding on to their vehicles after forking out for maintenance. However, that may be down to the fact drivers in these regions have paid the most for repairs, spending an average of £1,233 and £1,033 respectively.

Last month was worst September for new car sales since 1999

At the opposite end of the scale, drivers in Wales and the east of England were the least likely to change their minds, with only 23 percent of Welsh motorists hanging on to a car after spending money on repairs. In the east of England, that proportion stood at 24 percent.

When asked why they had changed their minds, drivers’ most common reason was that the repairs had made their car safe and reliable – a motive stated by 29 percent of drivers. Second most common was the belief that having work done on the current car would be cheaper than trading it in for a new one, a mindset that influenced 25 percent of respondents.

Although most drivers made their decisions for financial reasons, one in six (16 percent) admitted they didn’t want the hassle of having to swap their car, while 15 percent said they couldn’t find a suitable replacement for their current vehicle.

“This research shows that although there is undoubted appeal in getting a new car, when it comes to the crunch, many of us realise it makes financial sense to stick with the one we have got for a bit longer,” said Roger Griggs, the communications director at Kwik Fit. “We’ve seen that some drivers have spent less than £250 on repairs and kept their car for another year, which at £20 a month is great value for money. In an environment where everyone is looking to make all types of products last longer, it’s no surprise that many drivers are investing in maintenance and repairs of their existing vehicles.”