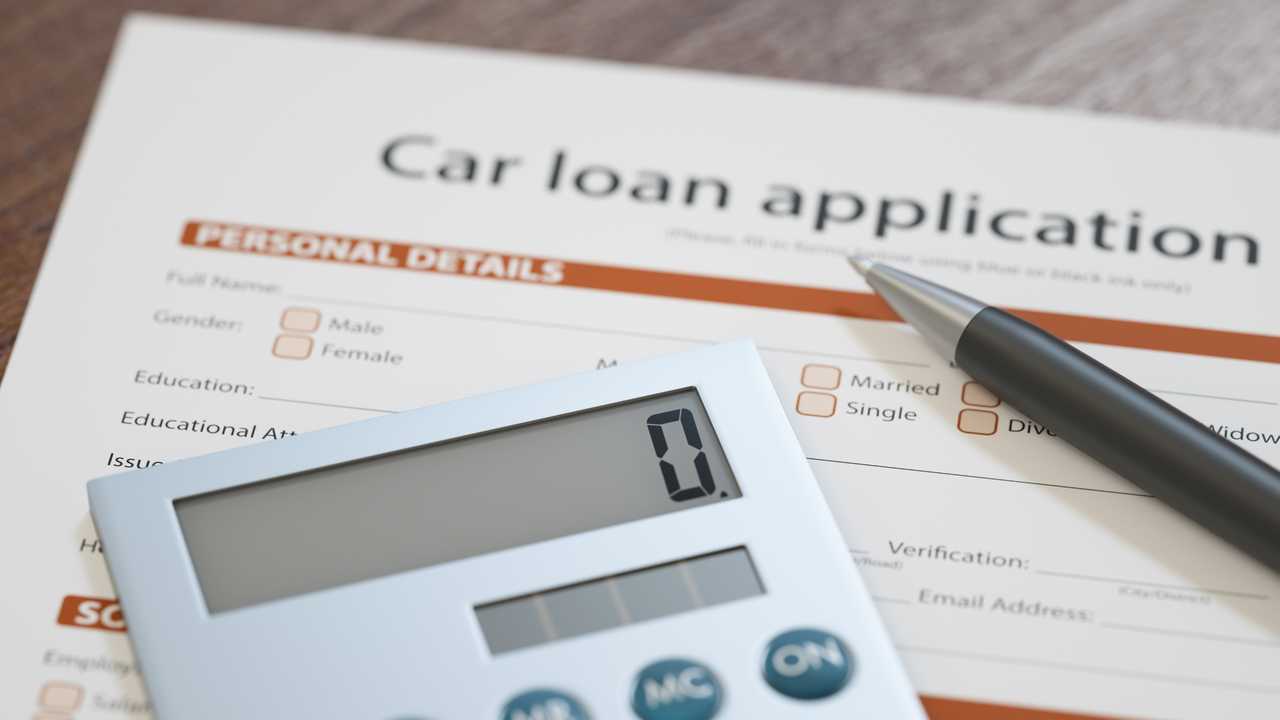 The number of new cars acquired on finance by private buyers was up five percent in September.

The UK’s new car finance sector posted growth again in September, despite a reduction in the number of cars registered. Figures released this week by the Finance and Leasing Association (FLA) show the number of new cars acquired on finance by private consumers rose by five percent compared with the same month in 2019.

That means 128,345 new cars were financed in September, up from 122,526 in the ninth month of 2019. It’s a result that comes despite the Society of Motor Manufacturers and Traders (SMMT) describing that month as the worst ‘plate-change’ September in more than two decades.

Car finance market up slightly in August despite drop in demand

Not only did the number of new cars financed rise compared with September, but the value of advances made on those vehicles also rose significantly. Financiers loaned private consumers almost £2.9 billion in September, up nine percent on the £2.64 billion loaned in the same month last year.

Over the 12 months to the end of September, however, the figures don’t look so good for the finance industry. Thanks in no small part to the coronavirus pandemic, the number of vehicles financed by private customers is down 22 percent on the previous 12-month period, while the value of advances on those vehicles is down 18 percent.

The used car finance market, meanwhile, is in a slightly better position than the new car market, with September’s figures showing a nine-percent increase in the number of vehicles financed by private customers. And the value of advances on those vehicles is also up on September 2019, with the market worth £1.85 billion in the ninth month of 2020.

It’s no surprise, then, that the consumer car finance market saw growth in September, with the market worth a combined total of £4.75 billion over the course of the month. Over the 12 months to the end of September, financiers had loaned more than £32.4 billion to private buyers of new and used vehicles.

“The FLA’s latest figures show that the consumer car finance market has played a significant role in the UK’s economic recovery following the easing of the first lockdown restrictions in June,” said Geraldine Kilkelly, head of research and chief economist at the FLA. “As we enter a new phase of national lockdowns across the UK, it is vital that the government and Bank of England support all lenders, including non-banks, by providing direct access to funding. This will enable the motor finance industry to meet the ongoing demand for forbearance and new credit.”