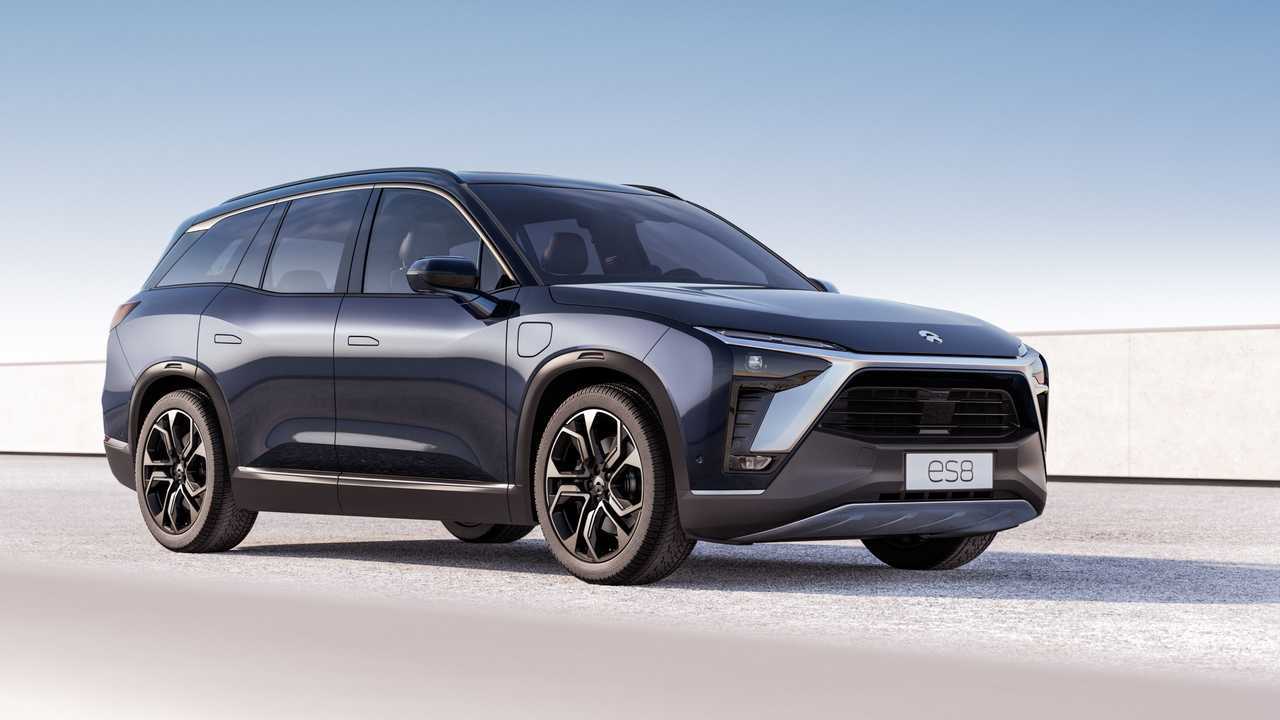 According to unconfirmed media reports, NIO is preparing to expand its business beyond China, and start sales of ES8 and ES6 models in Europe in 2021.

The target of the “Marco Polo” project is to sell some 7,000 EVs within two years. Reportedly, the first overseas NIO House store might be opened in Copenhagen, Denmark.

Denmark is quite surprising, as we would expect that the absolute first market would be Norway, but maybe it's not that important - at least not until the entire European EV market is booming.

The media reports say also that an overseas business unit is already set up and sales should start as early as in the second half of 2021.

Because the Chinese EV manufacturers are maturing, their products are really competitive now and demand for EVs in Europe is growing fast, we assume that most of the top Chinese New Energy Manufacturers will try their chances this way or another.

Currently, the biggest Chinese manufacturer seems to be SAIC's MG. It will be very interesting to see how well others will cope (including Xpeng, Aiways and BYD).