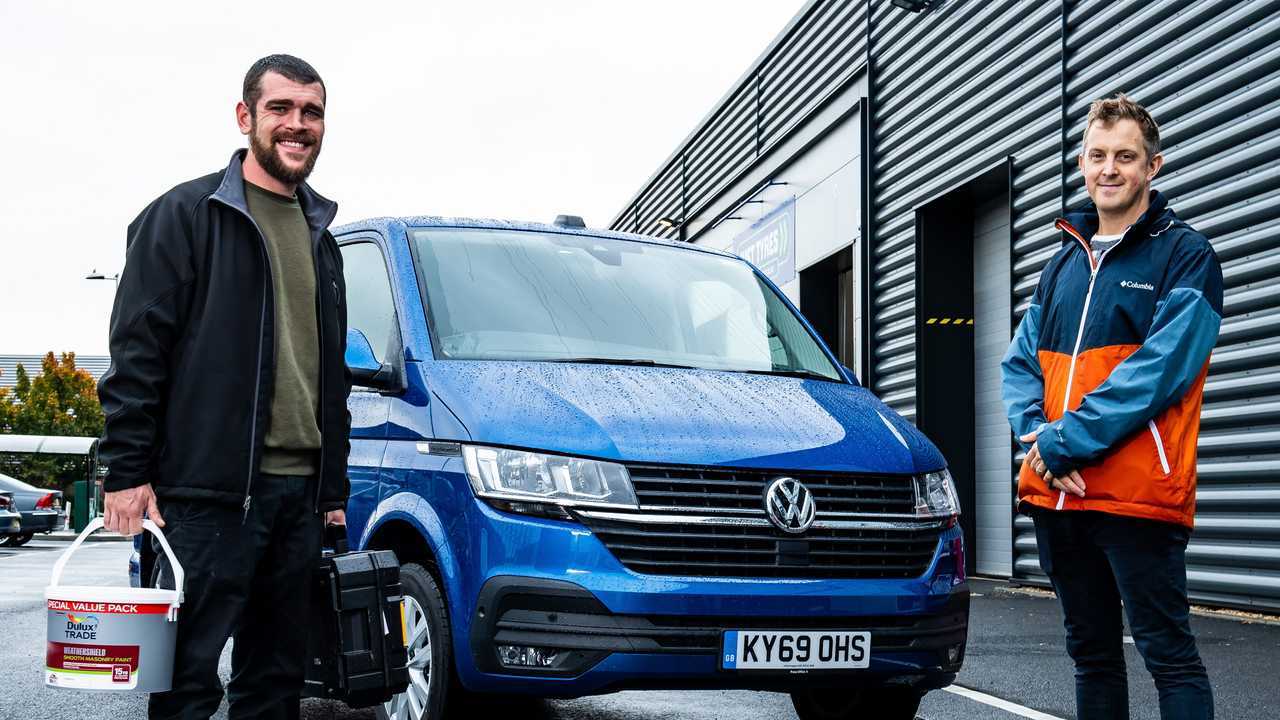 Volkswagen says that tradespeople effectively work for free from October 27.

The UK's van driver are losing out on a combined £14.9 billion a year by doing favours for friends and family, and pricing up work that never gets carried out according to new research from Volkswagen Commercial Vehicles.

The German manufacturer's van division has declared October 27 as 'Mates’ Rates Date' to celebrate the tradespeople of Britain, with the date representing the 45 working days per year that van drivers are said to spend doing work they never get paid for. What this all means is that, in theory, it could be said that after October 27, tradesmen and women are effectively working for free.

According to Volkswagen's study, 77 percent of van drivers carry out work for free on a regular basis, and on average they spent four hours a week pricing up jobs that never come to fruition. On top of that there's another three hours where they're doing work for friends or family – for free – costing the equivalent of £4,300 a year.

Tradespeople in London and Northern Ireland are the most affected, carrying out 10 hours and eight hours of free labour each week respectively, while in the South West they average less than four hours a week on 'free' work.

"Whether you’re a tradesmen, delivery driver, florist or gardener, your unique skills are highly-sought after," said David Hanna, head of aftersales at Volkswagen Commercial Vehicles. "When you add up the amount of time spent pricing up jobs that never come to be, or pulling favours, van drivers are losing out on hours every week without pay – and that’s why we’ve created 'Mates’ Rates Date'.

"We understand that time really is money and hope that through our Working With You promise, we’re able to support the unsung heroes with some added convenience that helps them win back the time to do the jobs that boost their bottom line."

The latest from Volkswagen Commercial Vehicles

VW Transporter T7 spied inside and out showing Golf-like cabin

To do their bit, Volkswagen is operating mobile service clinics that help get vehicles serviced when they're not in use. It's also extended the opening hours at its Van Centres help to minimise downtime for vehicles while they're serviced, repaired, and maintained.