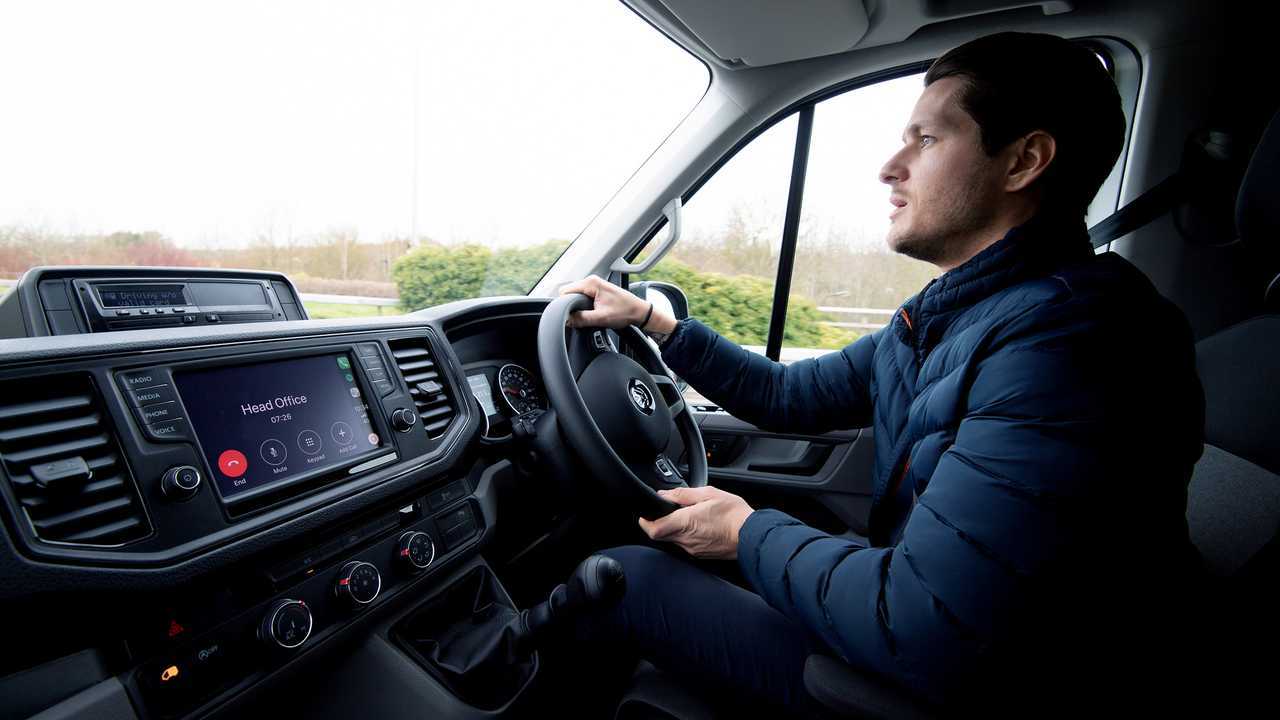 In contrast, coronavirus has kept car insurance premiums down.

Van insurance premiums rose slightly over the course of the past quarter, bucking the trend seen in the car insurance sector. However, despite the increase seen of late, premiums are still lower than they were in March, when the government first locked the country down to slow the spread of coronavirus.

According to analysis by financial services insight firm Consumer Intelligence, the average price of van insurance rose by 1.6 percent over the last few months, thanks in part to the easing of lockdown measures in the summer. The average UK premium now stands at £1,515.

After the previous quarter, which roughly coincided with lockdown, saw premiums tumble by 2.4 percent, it’s a noticeable price hike, but it still leaves prices 0.8 percent lower than they were in March. The figures contrast with the fortunes of car drivers, for whom insurance premiums have been falling since the UK was locked down.

Consumer Intelligence says the van insurance market is very different for those using their vans for pleasure and for business use, with the former experiencing a slight drop in prices and the latter seeing premiums rise. Drivers using their vans for business have seen prices increase by 2.3 percent since June, with the average policy costing £1,058. For those with social, domestic and pleasure cover, premiums have fallen by 0.2 percent to an average of £994.

But it’s young van drivers who remain hardest hit by insurance firms. Consumer Intelligence says a “near-absence” of telematics products keeps premiums “sky high” for younger drivers, with premiums for under-25s still averaging almost £3,100. However, that is a 12.8 percent drop compared with the same time in 2019.

However, the past year has seen prices rise 6.7 percent for 25-49-year-olds, bringing the average premium to £755. And for the over-50s prices have risen by more than five percent, although a year’s van insurance still only costs £479 for someone in that age group.

“Van drivers who generally rely on their vans for business would have been the first back on the road in June following the easing of lockdown restrictions,” said John Blevins, pricing expert at Consumer Intelligence. “The lingering effects of Covid-19 have no doubt had an influence on market pricing, but the reductions across the board have not driven premiums down that much.

“And given the recent tighter restrictions placed on areas all over the country, times remain uncertain – which may well impact driving habits and, in turn, premiums. As always, though, premiums will be impacted by claim frequencies and severity.”